A debate on scientific research was hosted by the Italian Ambassador in Copenhagen, Stefano Queirolo Palmas. Representatives from the scientific and academic world gathered for what has become a traditional meeting at the Ambassador’s historical residence, this year entitled "The knowledge society: State of the art of research in Italy and Denmark and the Oresund Region". Hundreds of Italian researchers live in Denmark and work at universities, for companies, study centres and private foundations, thus contributing considerably to the development of Denmark’s knowledge society, while maintaining close ties with Italy. Jim Yeck, director of the European Spallation Source in Lund, stressed the importance of the European neutron generator project, which will be fully operational in 2025. It was launched with contributions from many countries, including Italy (with 6 percent of the funds), and employs researchers from 52 countries. The dean of the Faculty of Science at the University of Copenhagen, John Renner Hansen, explained to the researchers how to fully exploit the potential for research generated by the network of academic institutions, research centres and companies in greater Copenhagen. The Italian speakers included Pasquale Ferrara, former Secretary General of the European University Institute in Fiesole, who opened the second part of the day concentrating his focus on the relationship between social and political science with a speech entitled: "Policy oriented research and the political agenda: Preserving autonomy, promoting interaction". Riccardo Redaelli, a professor at the Catholic University of Milan, presented a case study on the collaboration between the Iraqi and Italian academic systems from 2005 to 2012, which showed how the Iraqi academic world changed from being the object to being the subject of cooperation. 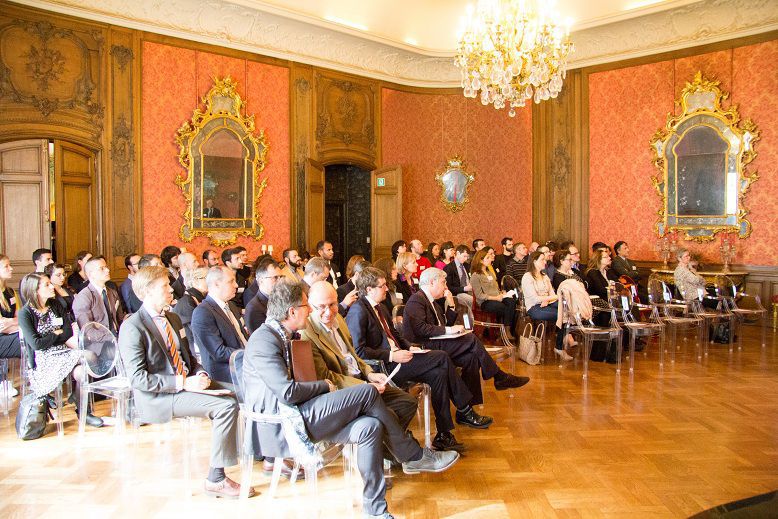 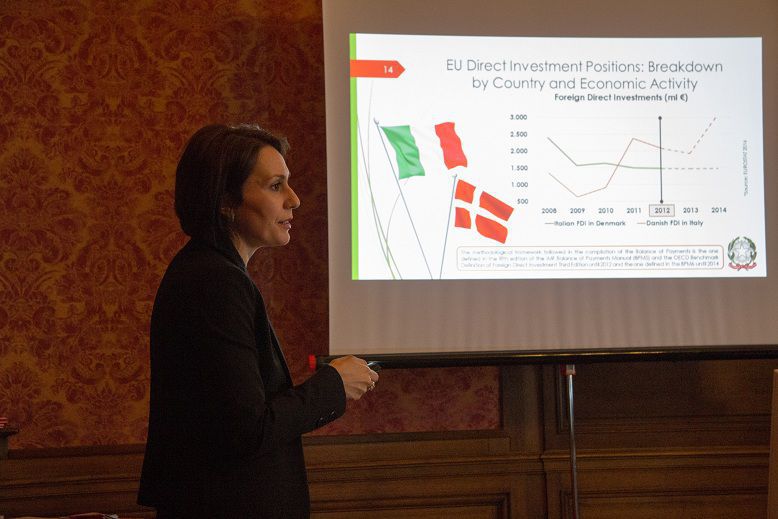