Egypt - ''MS Africa'' gets under way in Cairo

With its inauguration in the presence of Egyptian Minister for Industry and Trade Tarek Qabil and Ambassador of Italy to Egypt Maurizio Massari, the second edition of The International Trade Fair for Stone, Design, Technology, Earthmoving and Building Machinery (MS Africa) got under way in Cairo. The project has been developed by Verona Fiere in collaboration with Egyptian partners Line Art and Expolink. With MS Africa & Middle East, Verona Fiere gains international prominence in the construction field, with a view to reaching out to the emerging markets of North Africa and the Middle East and expanding its internationalisation programme.

In an interview in which he underscored Italy’s “privileged” relations with Egypt, Ambassador Massari cited the fair opening in Cairo as “a direct and indirect economic driver and, at the same time, a showcase for our firms; in that sense, the Verona Fiere event, centred on a key sector of the economy — construction — is a fundamental piece of the puzzle”. Massari also announced that “there are many projects on the table, beginning with the new Capitale Amministrativa and the development of the new Suez Canal area. Not to mention the many private projects, which could also offer a major opportunity for our firms operating on this market thanks, not least, to the existence of special economic zones created to attract increased foreign investment”. 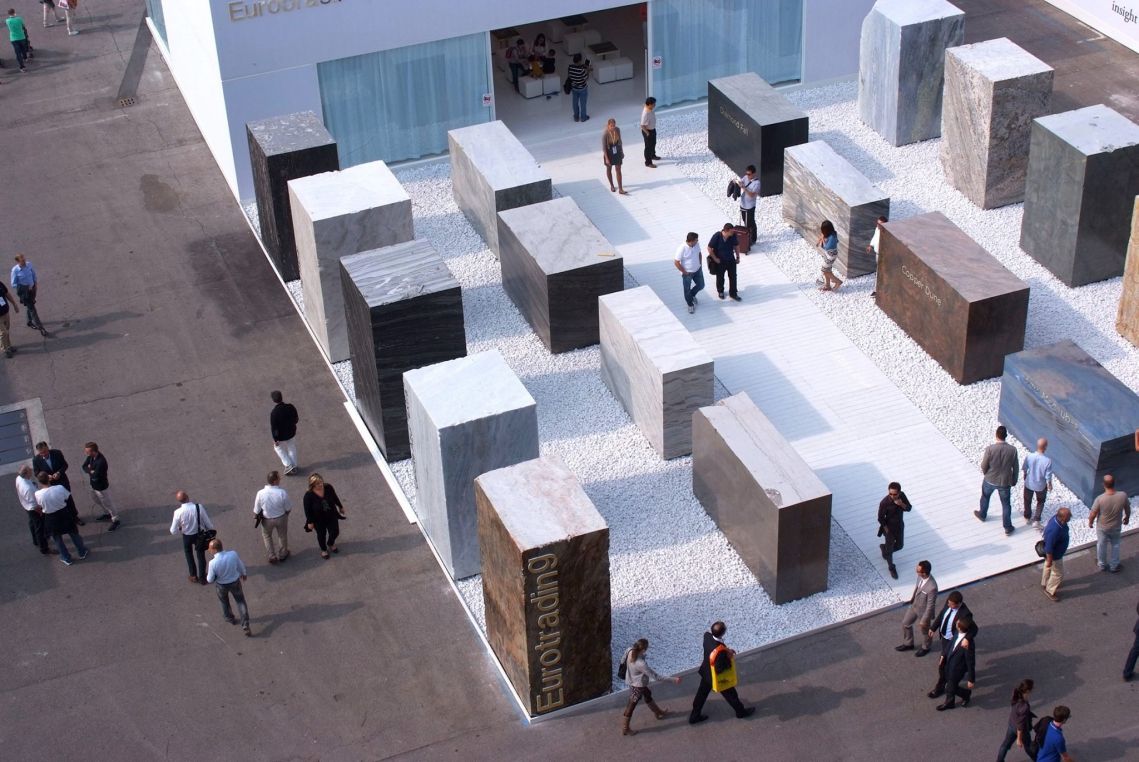 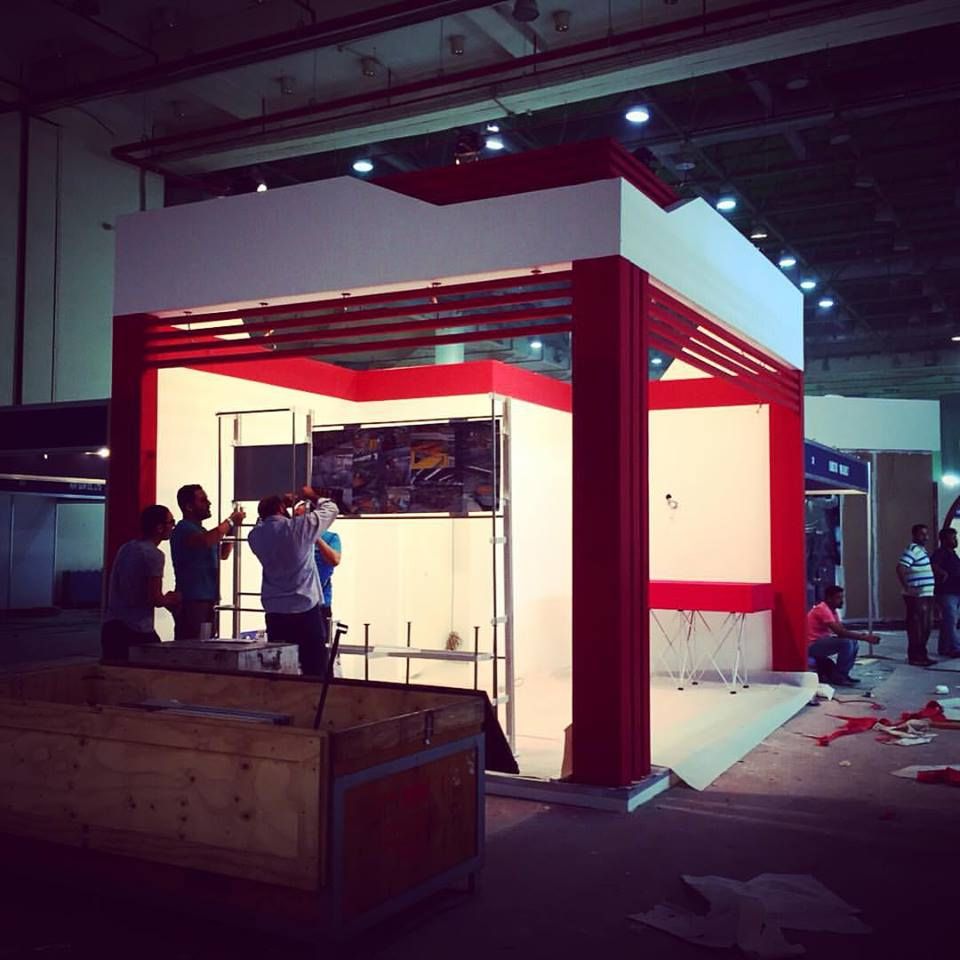