Germany - Exhibition devoted to Marcello Mastroianni kicks off on Wednesday

The film library was established on 18 May 1962 and since 1989 is a member of the Federation Internationale des Archives du Film (FIAF) and, since its inception, also a member of the Association des Cinemateques Europeennes (ACE). Farinelli is internationally recognised to be one of the major world experts in film restoration and the Cineteca first converted his term contract into a para-subordinate work contract and subsequently contracted him to hold a management position. 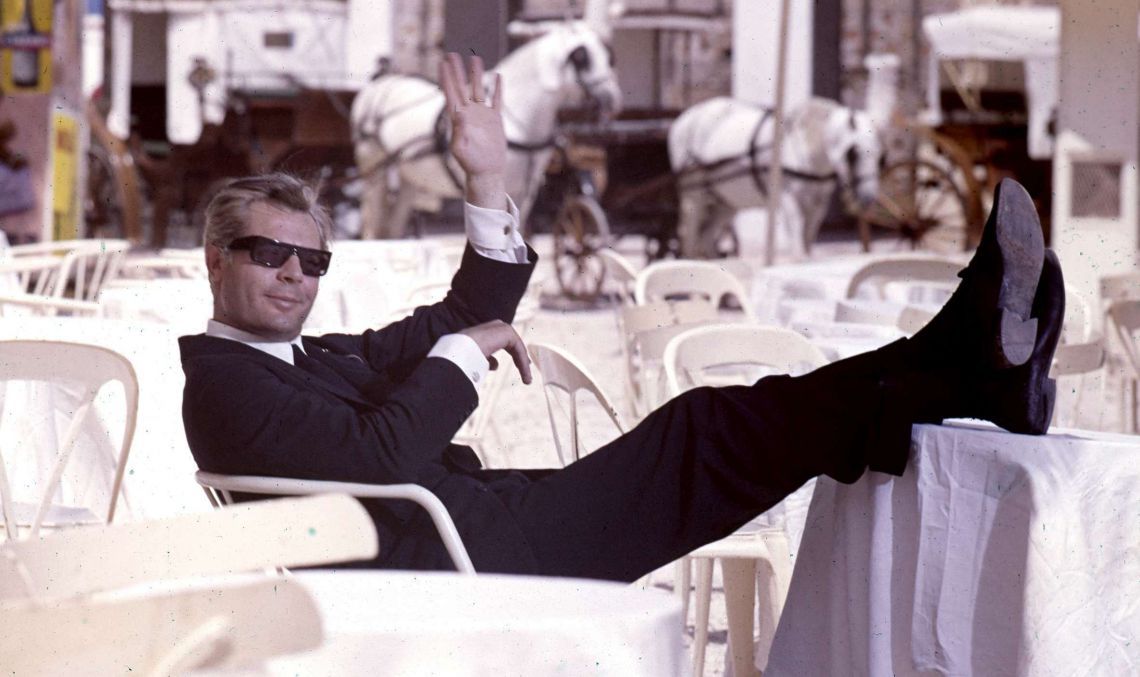 Germany – Exhibition devoted to Marcello Mastroianni kicks off on Wednesday