​The Farnesina hosts, for the first time, a meeting of the “Critical Tuesdays” cycle, kicking off a cooperation that will periodically propose new events.

On Tuesday, 26 April, at 6 p.m., the special guest at the event will be artist Giorgio Griffa, who has recently given an artwork on free loan to the Farnesina’s Art Collection. He will have an open dialogue with art critic Alberto Dambruoso, the developer of the project, and with journalist and art critic Helga Marsala.

To participate it is necessary to make a reservation – that can be made clicking here – until the seats available are filled out. The event will be followed by a vin d’honneur and a visit of the Farnesina’s Collection of contemporary art.

The initiative is part of a broader cultural diplomacy project – including the Foreign Ministry’s Open Door Days, the collaboration with the Google Cultural Institute and, more recently, the membership in Open House Roma – aimed at giving greater visibility to the Farnesina’s Art Collection, by attracting an ever-greater variety of visitors to its exhibition space.

The “Critical Tuesdays” cycle is a project launched in 2010 on the basis of a proposal by Art History professor and critic Alberto Dambruoso. The project envisages weekly meetings aimed at stimulating reflections and debates based on the active presence of artists, thus creating a forum open to the public. It aims to explain, document and provide information on the poetics and the research efforts of the artists invited. In conducting the interviews, on every occasion Alberto Dambruoso will be assisted by different participants: Lorenzo Canova, Claudio Crescentini, Sara De Chiara, Marco Di Capua, Guglielmo Gigliotti and Helga Marsala.

The “Critical Tuesdays” formula is a consolidated format already successfully experimented in contemporary art institutes including Rome’s MAXXI and MACRO museums, the Pecci Museum in Milan and the MADRE in Naples.

Following his debut as a figurative artist, in the mid-60s his painting started to include abstract elements that led to the “primary signs” cycle, with which Griffa participated in the artistic debate that witnessed the waning of Art Informel with the rise of American pop art, conceptual art and minimalism.

His research continued through eight abstract painting cycles which have developed in parallel up to date and that draw upon conceptual and mathematical elements, showing a special affinity with the experience of Giulio Paolini, Giovanni Anselmo, Gilberto Zorio, Giuseppe Penone and Marco Gastini.

Since 1968, he has held more than 150 solo exhibitions and has participated in a long series of collective shows in public and private exhibition spaces, both in Italy and abroad. In 2007 he became a member of the National Academy of San Luca in Rome.

The art acquisition formula adopted, on a free loan basis, has enabled the collection to continuously expand and to alternate the works of art, which now amount to more than 450 (spanning from Accardi to Savinio, from Burri to Kounellis).

To participate it is necessary to make a reservation, which can be made by clicking here. 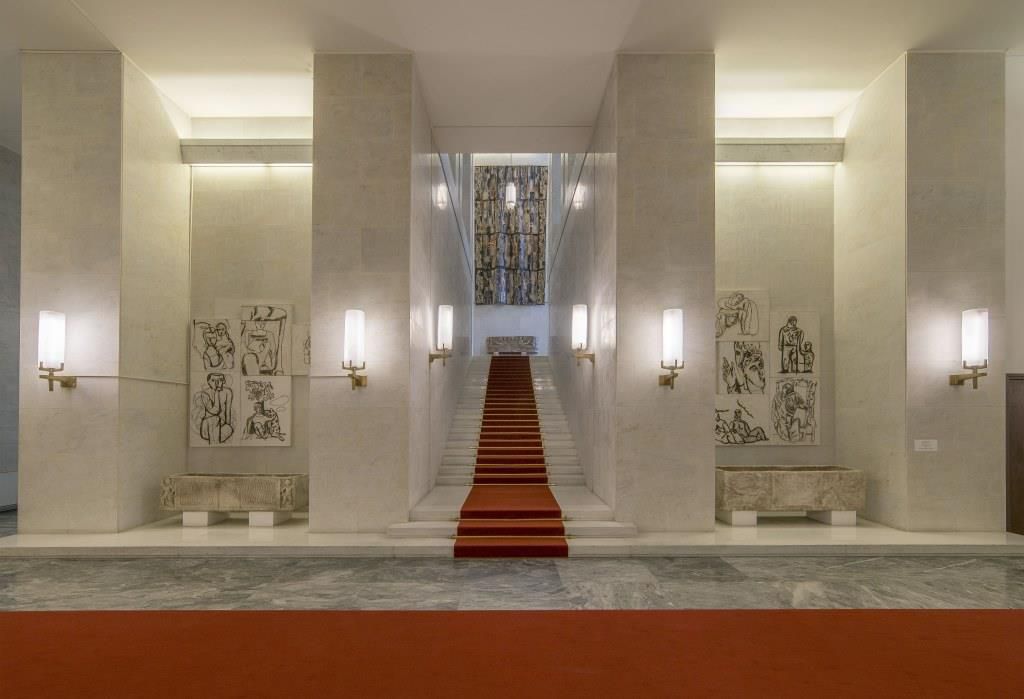 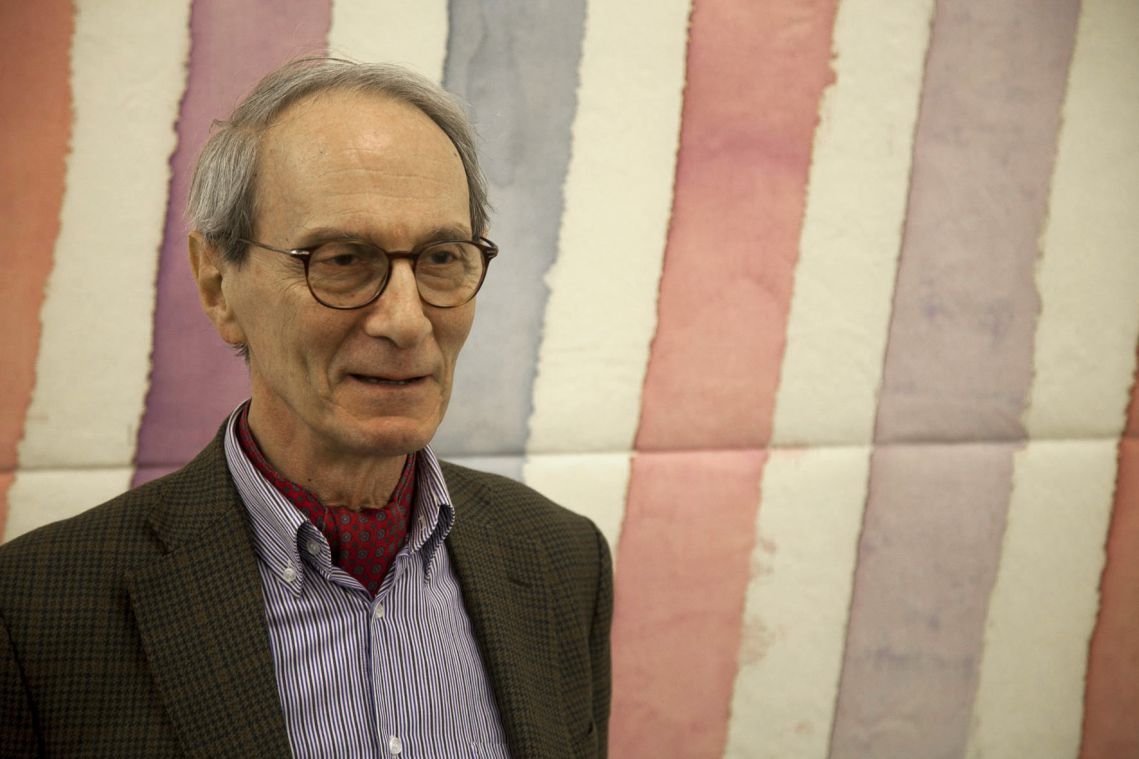