The Minister of Foreign Affairs and International Cooperation, Angelino Alfano, met at the Farnesina with his Slovenian counterpart, Karl Erjavec

“The political dialogue between Italy and Slovenia underscores the capacity of Rome and Ljubljana of sharing the same position on important dossiers, from the migration issue to the European integration process of the Western Balkans,” said Minister Alfano.

“Italy is one of Slovenia’s largest trade partners – Minister Alfano recalled – highlighting the extraordinary progress made in bilateral relations.”

The two ministers focused on the issue of protecting indigenous minorities and of Milan’s candidacy to host the European Medicines Agency (EMA). 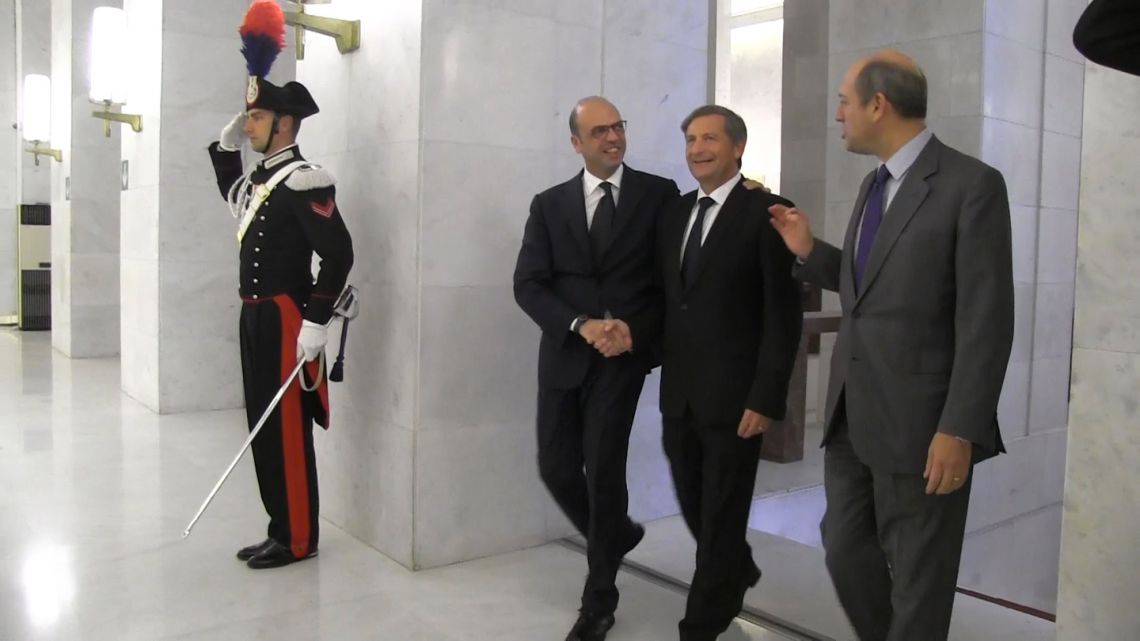