The Project – Music and theatre, the magic of Umbria’s Festivals fascinates China

Cultural cooperation between Italy and China finds its landmarks in Umbria. After the experience of Umbria Jazz, which brought Italian artists on tour in the most important cities of China, another cultural promotion project is now in the pipeline: bring to China, where the public is 90% young and particularly interested in innovative high-quality performances, the cultural events staged in Umbria. With the aim of kicking off another cooperative effort between Umbrian and Chinese festivals, film director Meng Jinghui is now visiting Umbria accompanied by the Director of the Italian Cultural Institute in Beijing, Stefania Stafutti.

Jinghui – one of the most representative voices of Chinese avant garde theatre – met with the director and art director of the ‘Festival dei Due Mondi’ of Spoleto, Giorgio Ferrara, the representatives of the Experimental Opera Theatre of Spoleto and of the Teatro Stabile of Umbria and Stefano Lazzari of the Umbria Jazz Foundation.

“In China – said the Director of the Italian Cultural Institute in Beijing who promoted the meetings and a “key” player in organising China’s debut in Umbria Jazz – Umbria is known for the beauty of its art but less so for its festivals and cultural events. There are enormous growth opportunities both for theatre and other types of events, seeing the great interest of the Chinese public. This is why, after the great success of Umbria Jazz in China, we facilitated meetings between Chinese and Umbrian cultural organisations with the intention of reinforcing synergies and creating exchange opportunities with a view to making co-productions.”

The cooperation opportunities are considerable: “In addition to exchanging productions – said Mr Jinghui – we are also considering organising joint workshops for young authors, actors and directors and also the possibility of co-producing innovative high-quality works to satisfy the demands of young audiences, an exchange platform for theatrical theory and critique. It is a long-term initiative that we would like to define as a joint document for a comprehensive long-term project.” 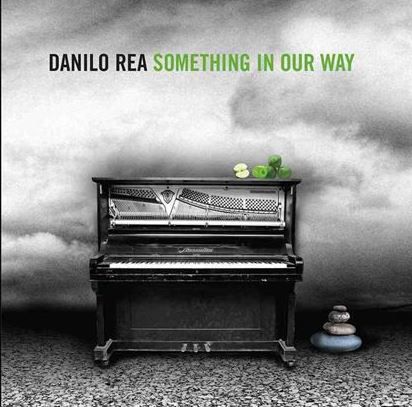