The Deputy Minister of Foreign Affairs and International Cooperation, Mario Giro, on mission in Chad

The Deputy Minister of Foreign Affairs and International Cooperation, Mario Giro, accompanied by Italian Ambassador Samuela Isopi, will be on mission in Chad from 18 to 21 April.

In the course of the visit, Deputy Foreign Affairs Minister Giro met with the President of Chad, Idriss Déby and with Foreign Minister Hissein Brahim Taha, highlighting the fact that Chad needs international support in order to face up to the continuous attacks of Boko Haram terrorists, more effectively control the transit of migration flows heading towards the Mediterranean and tackle the environmental and humanitarian crisis that affects the Chad Basin, where nearly 50,000 people have been struck by the famine caused by the lake’s lowering water level. Within this context, Deputy Minister Giro specified that Chad is Italy’s natural interlocutor in guaranteeing the security of the Sahel region, of the Mediterranean and ultimately of Europe, underscoring Italy’s commitment at the Oslo Conference to support the Country with 30 million euros over a period of 3 years. 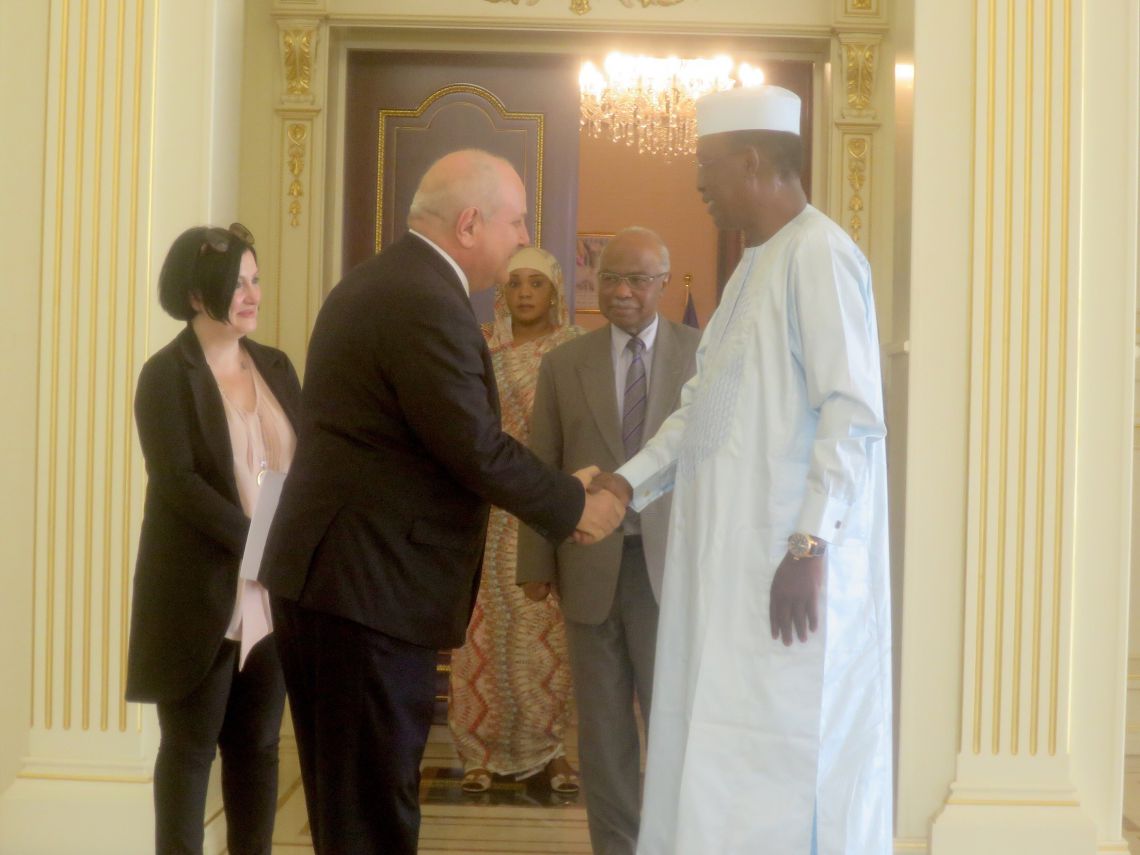 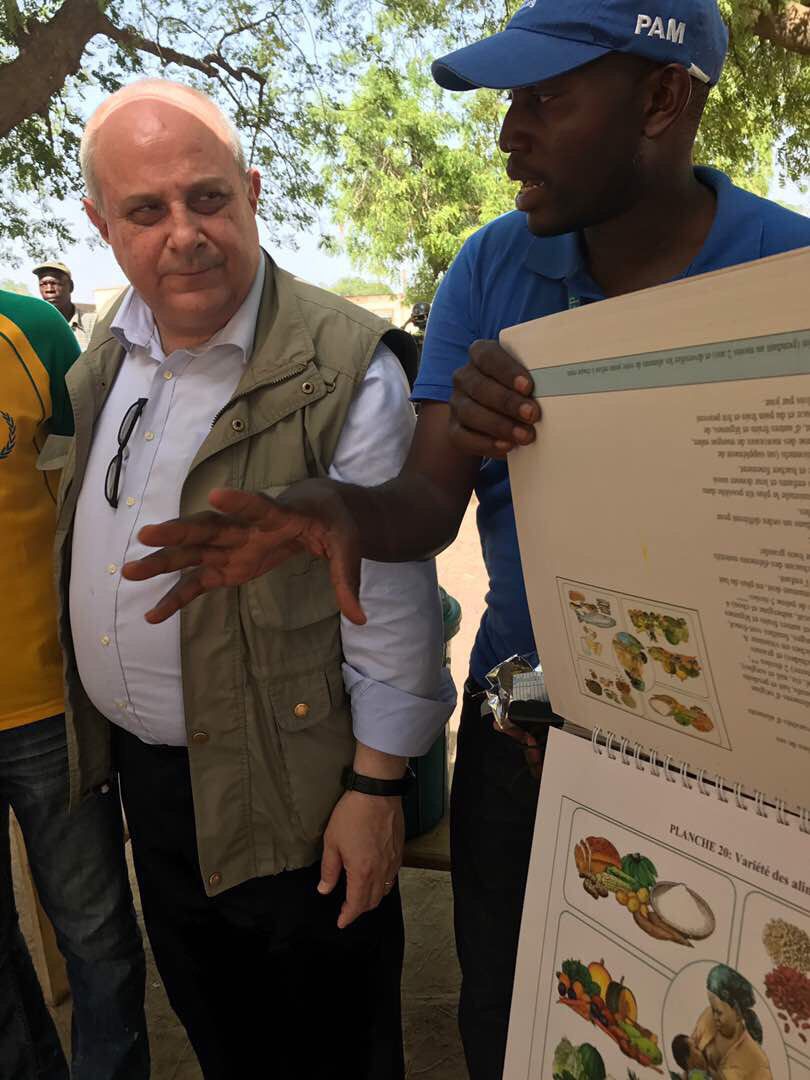 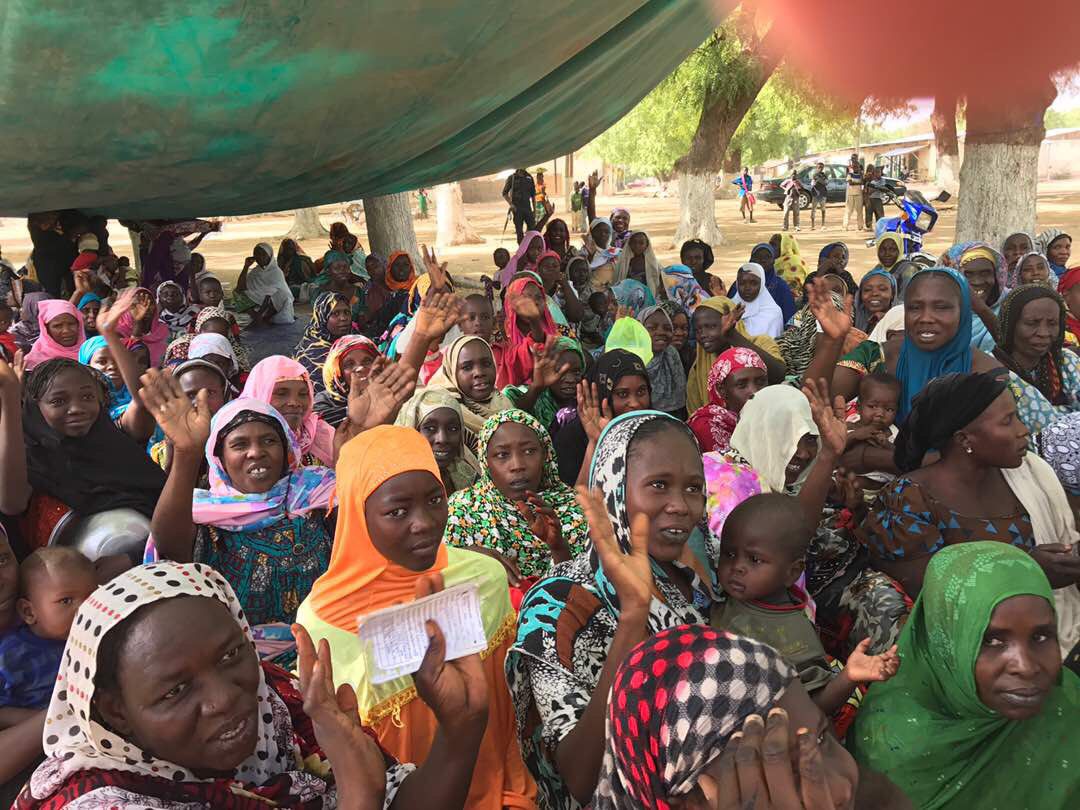 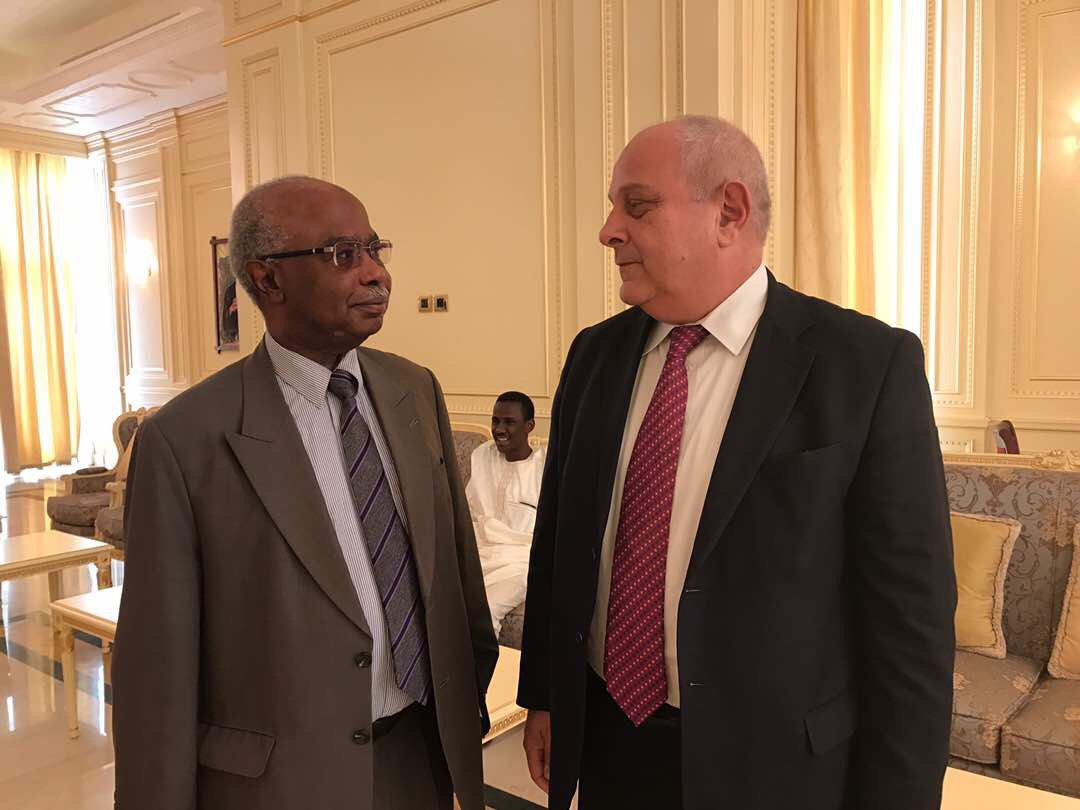