Ireland - Dublin hosts an exhibition on Aquileia and the Roman Empire

An exhibition, which was originally set up in 2009 and has since then toured all of Europe, arrives in Dublin. "Aquileia: the Crossroads of the Empire" will open at the Italian Cultural Institute in Dublin on August 23, where it will run till September 23. The exhibition narrates the story of Aquileia and the role it played during the Roman Empire. Aquileia was founded in 181 BC in the North-East of the Italian Peninsula and was vested with military, economic and commercial functions. Thanks to its excellent location, a well-equipped river port and commercial and cultural relations with both the eastern Mediterranean and Northern Europe, Aquileia soon became Italy's fourth-largest and most important city and the ninth-largest of the whole Roman Empire.

The opening of the event will be attended by Paolo Petiziol, the president of Mitteleurope, a non-profit organization founded in Friuli in 1974 to promote social, cultural and economic dialogue between different European cultures and ethnic groups. The event is promoted by the Mitteleurope Cultural Association in partnership with the Fogolar Furlan d’Irlanda and the Italian Cultural Institute in Dublin, with the support of the Ente Friuli nel Mondo, the Province of Udine, the Autonomous Region of Friuli Venezia Giulia and Turismo Friuli Venezia Giulia. 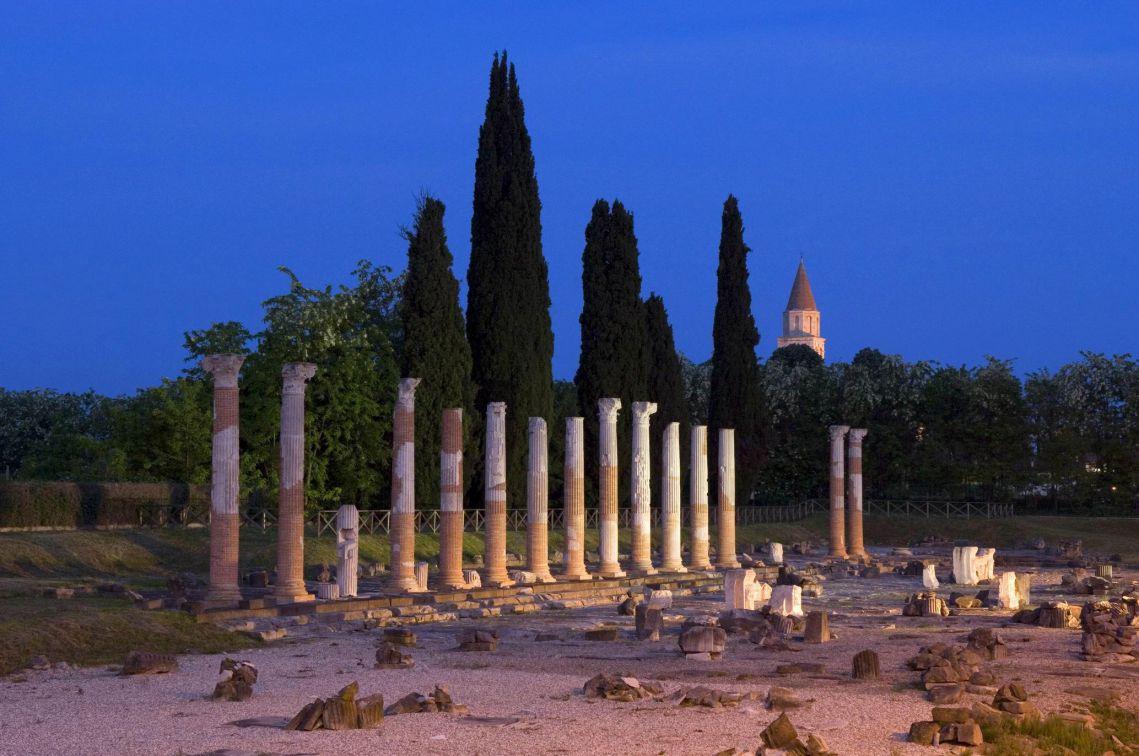