The Italian Embassy in Vienna organised an event in memory of Alcide De Gasperi, with the participation of the great statesman’s daughter, Maria Romana. Participants also included Prof. Paolo Magagnotti, president of the Alcide de Gasperi Centre for European Studies at the West University of Timișoara and the European Journalists Association; the chair of the Foreign Affairs Committee of the Austrian Parliament, Josef Cap; and the former president of the European Commission, Romano Prodi. The Italian Minister for Home Affairs and President of the De Gasperi Foundation, Angelino Alfano, sent a message to mark the occasion. Introducing the proceedings, our Ambassador in Austria, Giorgio Marrapodi, recalled De Gaspari’s commitment to Europe and the common European home and his work in building bridges between Italy and Austria. Read more, in Italian. 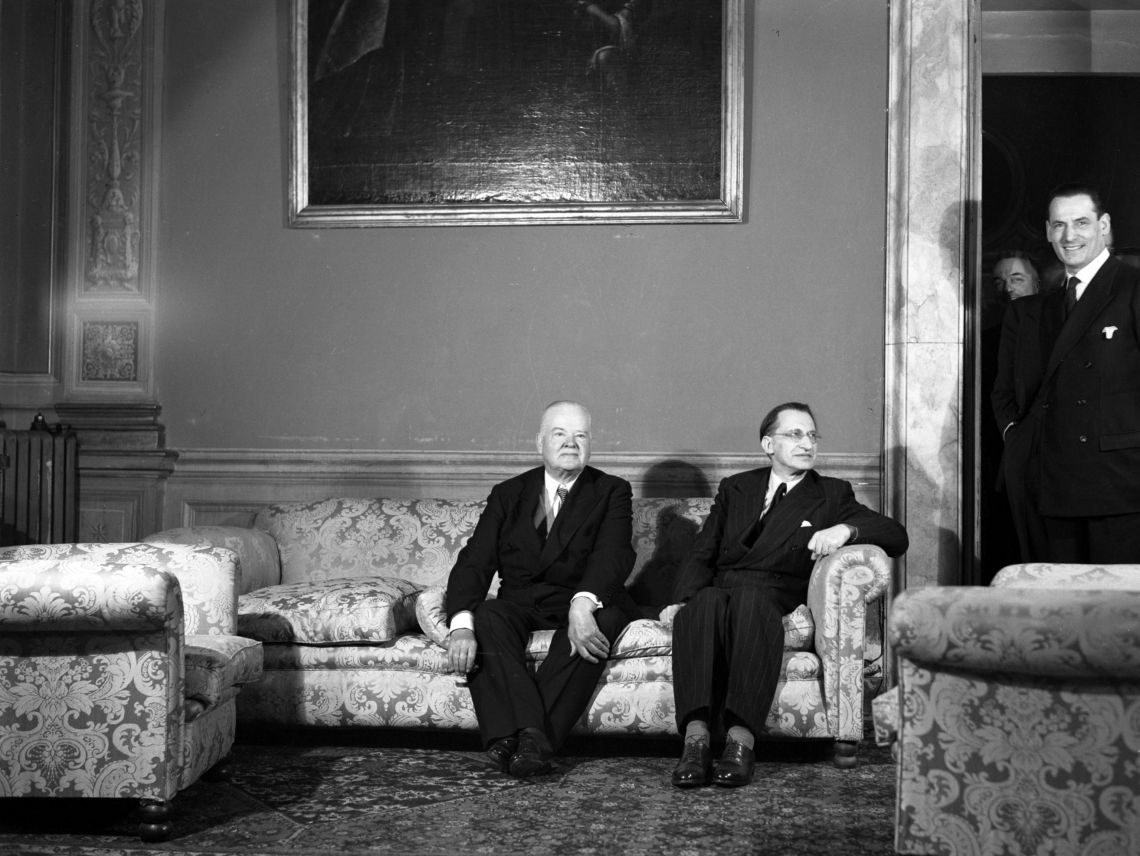 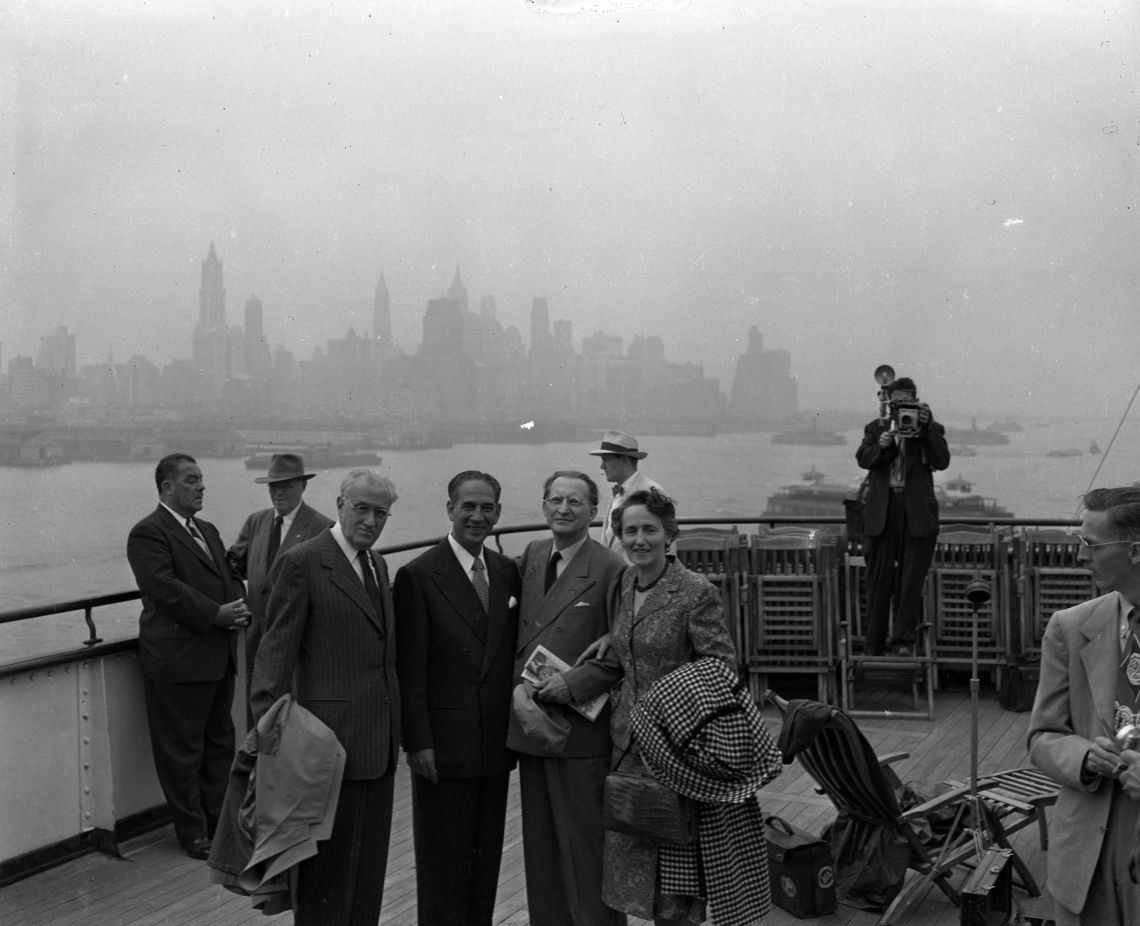