Roza Otunbayeva, President of Kirghizstan from 7 April 2010 to 31 December 2011 received the Minerva 2015 prize in the section “Women in the World” as acknowledgement of her political commitment, particularly in the promotion of parliamentary democracy in her country. She has headed the foundation named for her since 2011, and is especially active in the field of women’s and children’s rights.  In presenting her with the prize, Italian ambassador Luca Giansanti, the Farnesina’s Director General for Political and Security Affairs (GDAP), pointed out that Otunbayeva’s own history was “a demonstration of commitment to democracy, peace and the well being of the people of Kirghizstan. Her political commitment has been without precedent in Central Asia and has been instrumental in the successfully promotion of the values of pluralism and democracy in her country”.

“Premio Minerva” in the “Women in the World” section

Ambassador Giansanti also pointed out that Otunbayeva “has not only been an able diplomat, but also an important political leader and statesperson”, recalling her major role in the Tulip Revolution. She later held various positions as prime minister and president of the country and, as head of state in 2010, she managed to put the issue of parliamentary democracy to a referendum vote.

She met last week at the Italian foreign ministry with Under-Secretary Benedetto Della Vedova, during which meeting she stressed the beneficial effects of this parliamentary change on her country’s young democracy, not least for the reverberations it has had on economic growth and civil society development. The under-secretary confirmed Italy’s commitment to strengthening relations with Central Asia, availing itself also of the potential offered by our role as coordinator of the “water and environment” pillar of the EU Strategy for Central Asia. 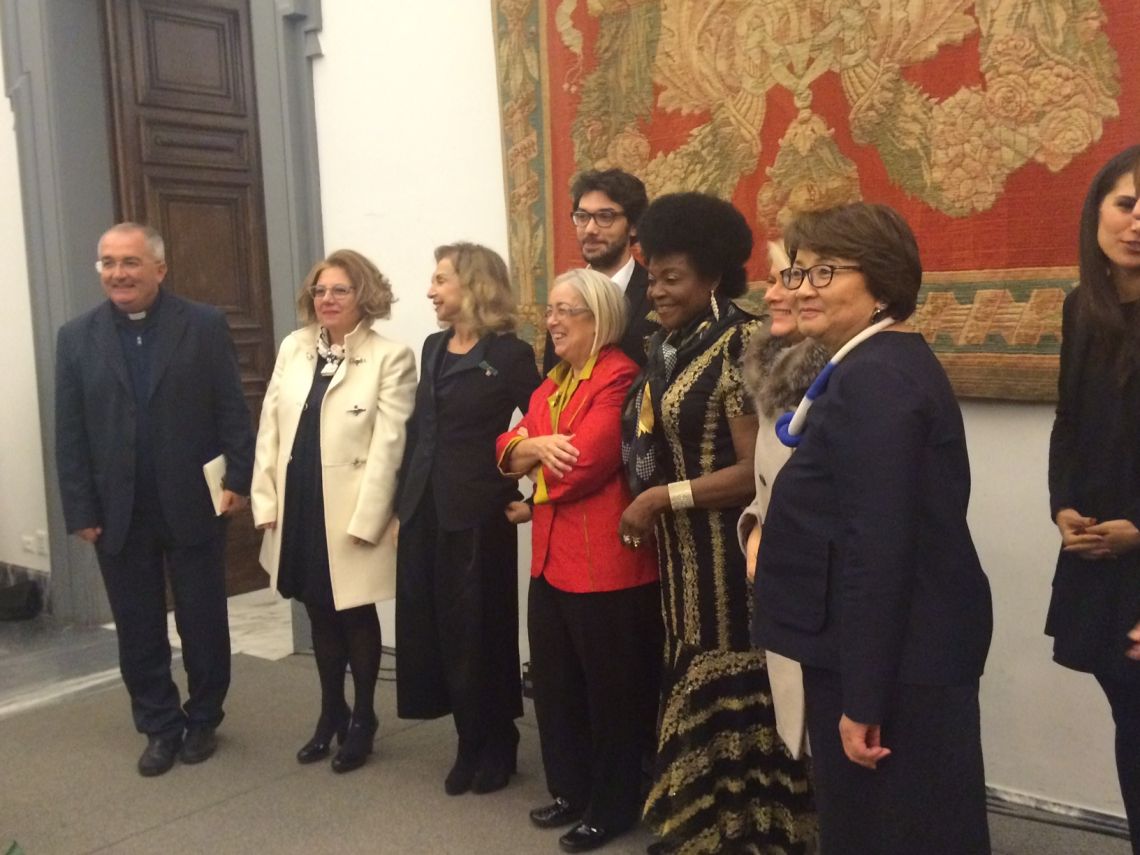