The Deputy Minister for Foreign Affairs and International Cooperation, Benedetto Della Vedova, addressed the United Nations Human Rights Council in Geneva, making a statement on the human rights situation in Afghanistan on behalf of 48 countries: in addition to the 27 Member States of the European Union, Albania, Australia, Bosnia and Herzegovina, Canada, Chile, Colombia, Ecuador, Georgia, Iceland, Israel, North Macedonia, Mexico, Moldova, Monaco, Montenegro, Norway, New Zealand, the Republic of Korea, the United Kingdom, Ukraine and the United States have also signed up.
With this joint statement, which will be included among the official documents of the 48th session of the Human Rights Council, the signatory States express their deep concern at reports of severe violations of human rights and international humanitarian law in Afghanistan. They condemn all violent acts that threaten to undo the Afghan people's political, economic, and social achievements over the past two decades.
A particular concern is expressed for all the people in situations of greatest vulnerability and at greatest risk, beginning with women and girls, whose rights to education, work and freedom of movement and expression must be preserved, children, human rights defenders, civil society leaders, journalists, persons belonging to religious and ethnic minorities and LGBTI persons.
By recalling that Afghanistan is a party to numerous international conventions for the protection of human rights and the International Criminal Court, the signatories call upon the de facto Afghan authorities to respect human rights, international humanitarian law and ensure justice for all violations.
Consequently, they stress the need for the Human Rights Council to establish an independent mechanism to monitor the human rights situation in the country, a condition also called for by civil society.
In line with this initiative, Italy will continue to pay close attention to developments in the country and actively contribute to the international community's efforts to support full respect for humanitarian law and human rights.
The full text of the joint statement is available on the Ministry of Foreign Affairs website. 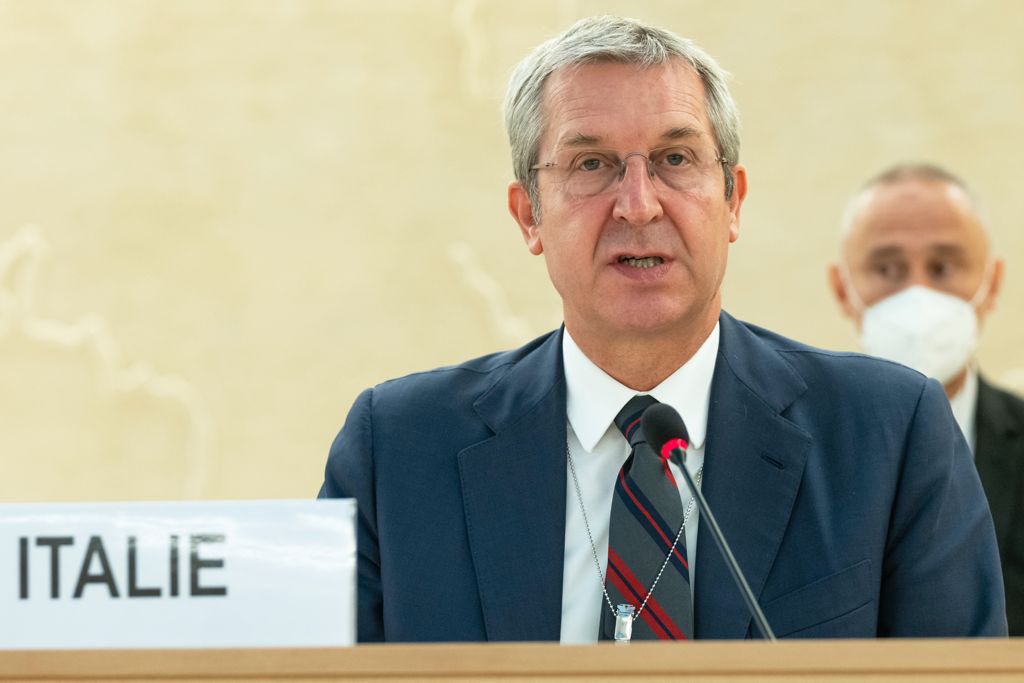