The expressive power of masks, common to most cultures and representing one of the oldest examples of artistic expression, was the main focus of conferences and workshops organised by the Italian Cultural Institute in Toronto. Two representatives of the Sartori family spoke about the history of masks and the ancient art of making them in leather. This family, thanks also to its founder, Amleto, has gathered a wealth of historical, practical and theoretical knowledge in 70 years of research, all to be found at the International Mask Museum in Abano Terme. The conferences held at the Italian Cultural Institute and at the University of Toronto, also highlighted a renewed interest in the Commedia dell’Arte that started right after the end of the second world war. Giorgio Strehler, director of the Piccolo Teatro in Milan, was especially instrumental in promoting this genre. He brought  together a number of artists and asked Amleto Sartori to create the masks for his production of  Goldoni's  ‘The Servant of Two Masters’, with Marcello Moretti playing Harlequin. Sartori’s research led to development of the first modern method to make leather masks, restoring a tradition used in Renaissance times. This mask-making method formed the focus of a 10-day workshop organised in association with the Canadian theatre group Bad New Days at the Centre for Drama, Theatre & Performance Studies of the University of Toronto. 15 students from Canada and the United States studied the theory, history and manufacture of theatrical masks. 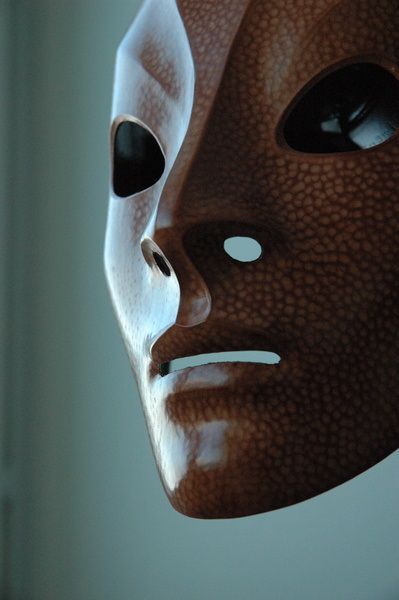