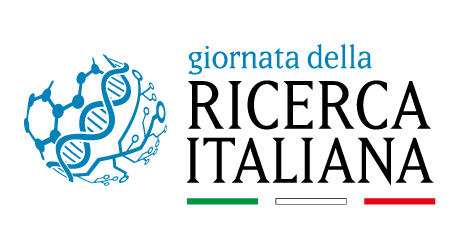 Highlighting the contribution of Italian researchers to international scientific efforts and promoting the dissemination of the results of their research is the goal of the second edition of “Italian Research Day of in the World” established by the Ministry of Education, University and Research in partnership with the Ministry of Foreign Affairs and the Ministry of Health for the 15th of April, the anniversary of the birth of the Italian genius, Leonardo da Vinci.

The Ministry of Foreign Affairs and International Cooperation, through its diplomatic offices throughout the world, supports the initiative by promoting the image of Italy that produces high-quality science and innovation. The offices of the Italian diplomatic missions in 78 Countries around the world are planning to celebrate the Day with 116 events involving renowned Italian scientists, researchers and representatives of national technology companies: points of excellence that bear witness to the distinction of Italy’s research and innovation.

The first edition of the Day was launched by the Foreign Ministry on 16 April 2018 with the exhibition entitled “Italy: the Beauty of Knowledge”, a project promoted and financed by the Foreign Ministry and implemented by the National Research Council in conjunction with the four Italian science museums. The exhibition has already been displayed in Alexandria, in Egypt, New Delhi and Singapore, to tell the story of the Italian examples of scientific excellence, and has received public acclaim. The exhibition is currently in Jakarta and in 2019 will travel to Hanoi, Canton and Buenos Aires.