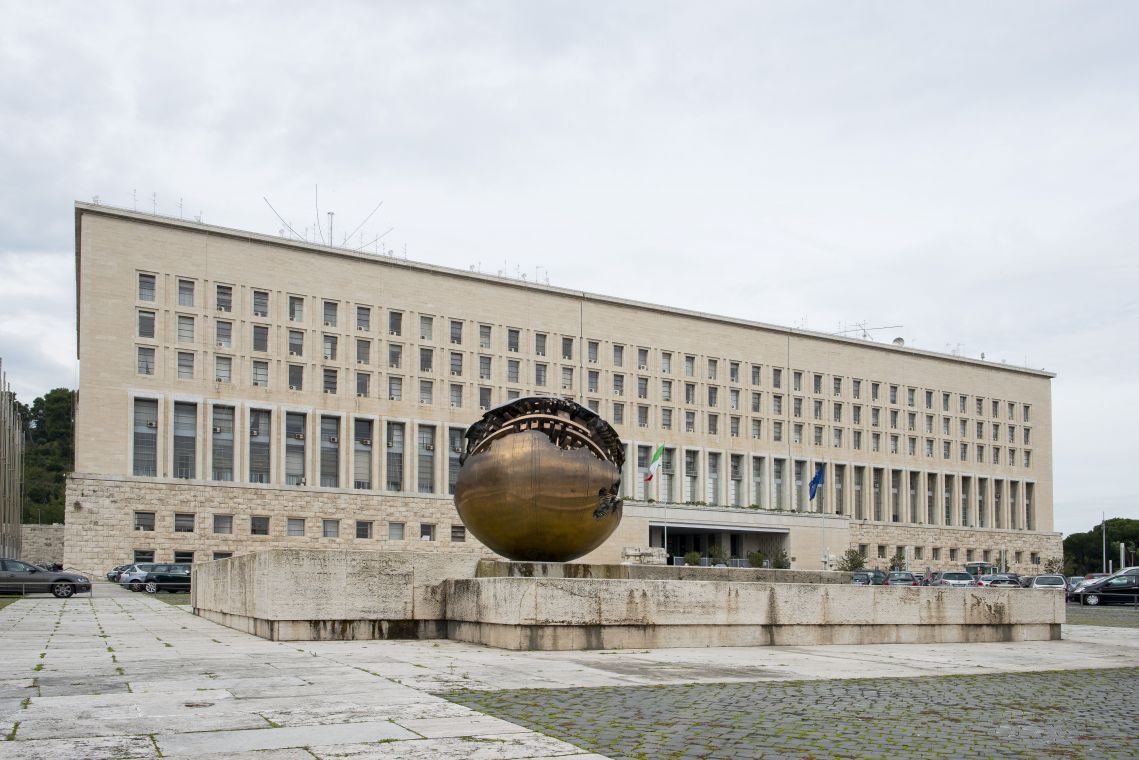 The Foreign Ministry informs that the hearing on the permanence of Massimiliano Latorre in Italy scheduled for today has been postponed to 26 April at the request of the Supreme Court of India.

Update on the case of Italian marine Massimiliano Latorre

The Italian Government has taken note of the decision made today by the Indian Supreme Court to adjourn to 13 April before expressing its opinion on the case of marine Massimiliano Latorre, while waiting for the Government in New Delhi to state its position. The Italian Government confirms that it is in agreement with the […]

In response to news published today by an Indian newspaper concerning the Italian Marines Latorre and Girone, the Italian Foreign Ministry has confirmed that on June 26th 2015, the Italian government initiated international arbitration within the framework of the United Nations Convention on the Law of the Sea. As known, in August the Hamburg-based International […]

Italy has submitted a request to the Arbitration Tribunal of the Permanent Court of Arbitration in The Hague for temporary measures, as per article 290 of the United Nations Convention of the Law of the Sea, authorising Marin Girone’s return to Italy for the duration of the arbitration procedures currently underway. This request falls within […]

Marines: Italy’s request of Hamburg International Tribunal for the Law of the Sea

The Indian Supreme Court today granted a 6-month extension – to mid-January 2016 – of the period of time that Marine Massimiliano Latorre can remain in Italy. The decision was made without opposition from the Government in New Delhi. The Court postponed until 26 August its decision on our request to suspend the domestic judicial […]

Italy today opened an international arbitration procedure on the case of the two Italian marines, Massimiliano Latorre and Salvatore Girone, under the United Nations Convention on the Law of the Sea. The decision, which the Parliament had called for, was taken at the end of the necessary direct negotiations with India and in the face […]

Minister Paolo Gentiloni met today at the foreign ministry with UN Secretary-General Ban Ki-moon. Libya, Italy’s role, the humanitarian emergency in conflict areas such as Syria, the fight against Daesh, as well as the unresolved issue of the two Italian marines detained for three years now in India, were the focus of a joint press […]

Minister Gentiloni, we are witnessing a confrontation between two forms of Islam. How can we strengthen the moderate Islam that is open to dialogue? “We must not agree with those who identify Islam with terrorism: doing that would be not just a gift to terrorists but idiotic too. That said, the religious institutions and civil […]