The Santa Lucia air base hosted the first edition of the Mexican Aerospace Fair (FAM 2015). Mexican President Pena Nieto underscored the government’s desire to promote aerospace industry development in order to encourage growth and employment, expressing his hopes for increased foreign investments, particularly from “friendly” nations that included Italy. Approximately 200 firms and institutions took part, Italy being represented by Alenia Aermacchi and Superjet, this latter made up of Alenia Aermacchi and the Russian firm Sukhoi. The aerospace industry has been developing in Mexico over the past 15 years and currently counts approximately 300 firms associated with the sector and concentrated in the States of Queretaro, Baja California, Chihuahua, Nuovo Leon and Sonora. The government’s objective is to move from 15th to 10th place among exporters of aviation materials within 2020, and to double the number of sector jobs to over 110,000 within the same time span. 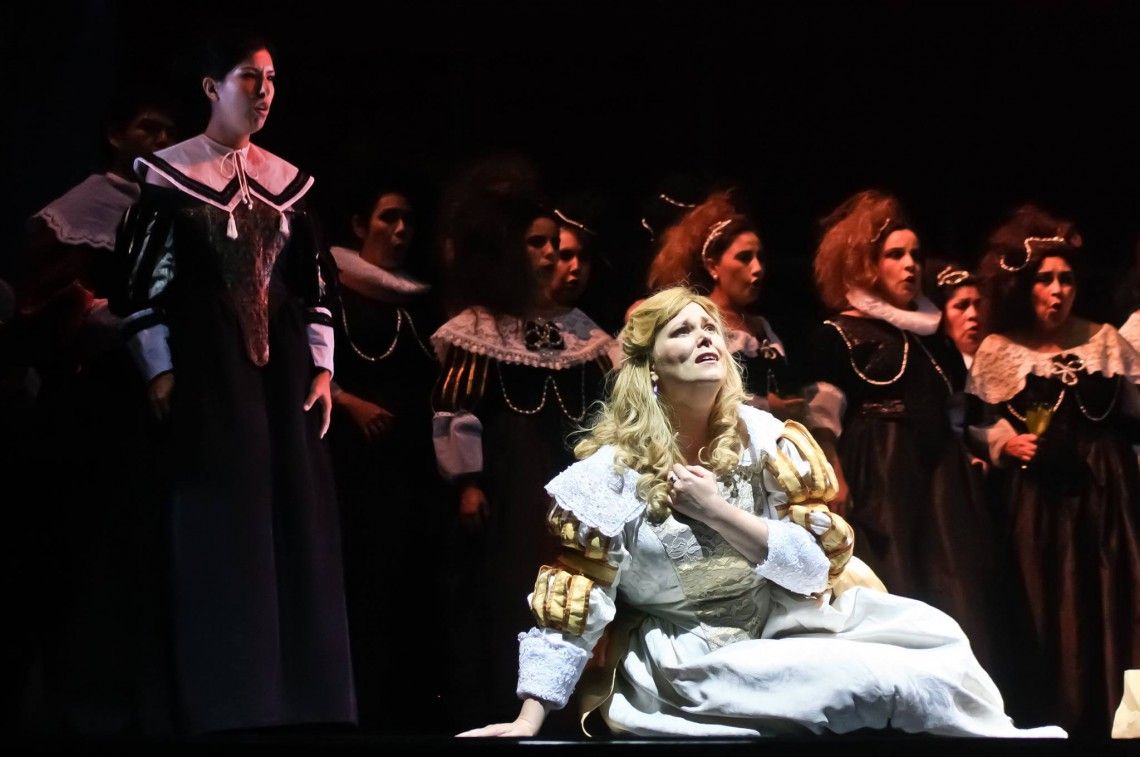