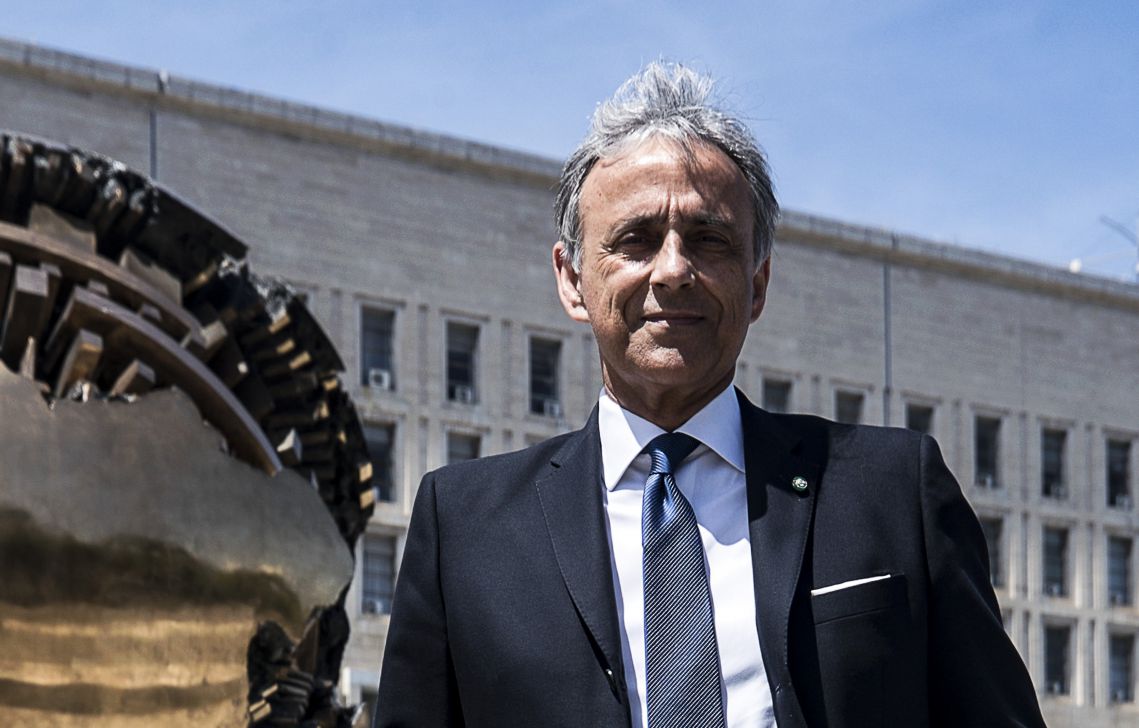 He graduated in Political Science from Cagliari University in 1981 and joined the Ministry of Foreign Affairs in 1985.

After an initial assignment at the Directorate-General for Economic Affairs, he was appointed Consul in Tehran in 1989.

In 1994, he served at the Permanent Representation to the United Nations in New York.

In 1998, he returned to Rome to join the cabinet of Foreign Minister Lamberto Dini.

From 2004 to 2007, he was Ambassador in Kabul, where he remained from 2008 to 2010 as European Union Special Representative for Afghanistan and Pakistan.

From 2011 to 2013, he served as Head of the European Union Delegation to Albania.

Since 2014, he served as Head of Cabinet of Ministers Federica Mogherini and Paolo Gentiloni.

In 2015, he was promoted to the rank of Ambasciatore di grado, the highest ambassadorial rank in Italy, and appointed Ambassador to the People's Republic of China.

In September 2019, Sequi returned to the Foreign Ministry as Head of Cabinet of Minister Luigi Di Maio.

On 12 May 2021, he was appointed Secretary-General of the Ministry of Foreign Affairs.

He is a Knight of the Grand Cross of the Order of Merit of the Italian Republic. Among his other awards is the Giuseppe Dossetti Peace Prize in 2012, the Spanish Order of Isabella the Catholic and the Gold Medal of the Order of Ghazi Mir Bacha Khan for his “great contribution to peace and security in Afghanistan”.

He is fluent in English, French and Spanish and has some knowledge of Arabic. His interests include tennis, sailing, literature and history.