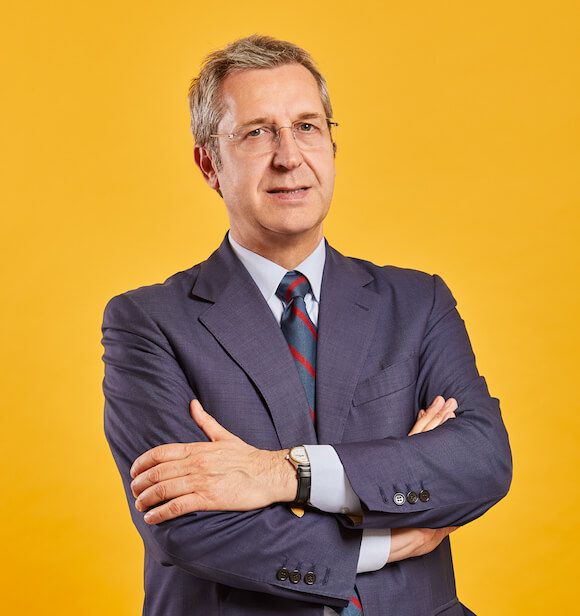 After graduating in economics and social sciences from L. Bocconi University in Milan (1988), he became a researcher at IEFE (Institute for the Economics of Energy Sources, 1987-1990) and later a researcher at IRER (Research Institute of the Lombardy Region, 1990-1996). He has written for a number of daily newspapers, such as Il Sole24Ore, Corriere Economia and Il Foglio; he has also created and presented columns on economic issues for Radio Radicale.

In October 2005 he founded the “Riformatori Liberali” party, of which he became Chair.

A member of the Radical Party for 30 years, from January 2019 to March 2021 he served as Secretary of Più Europa, the movement he helped found together with Emma Bonino.

He previously held the position of Deputy Minister of Foreign Affairs from 2014 to 2018.