As Undersecretary of State at the Italian Ministry of Foreign Affairs and International Cooperation since February 2014, in the Government of Prime Minister Matteo Renzi, Benedetto’s portfolio includes relations with Asia-Pacific countries, Canada and Mexico, supporting the internationalization of Italian companies, and economic and financial matters related to the G8 and the G20.

Benedetto was also a government-appointed Counsellor at the National Council on Economy and Labour of Italy, CNEL, in 2005-2006.

As a commentator on political and economic affairs, Benedetto has been a contributor to Italy’s major economic national newspaper Il Sole 24 Ore and to the Corriere della Sera. He conducts radio programs on Radio Radicale and is a regular commentator for Strade magazine.

A member of the Transnational Radical Party since 1992, he is a staunch advocate of human rights and fundamental freedoms, of the abolition of the capital punishment, of free market and the European Union. He recently promoted a bill in the Italian Parliament on the legalization of cannabis which is co-sponsored by a vast cross-party group of Italian MPs.

He was researcher at the Bocconi Institute for economics of energy sources, IEFE (1987-1990), and at Lombardy’s Research Institute, IRER (1990-1996), as well as Assistant professor for Economics and Agricultural Policies at Università Cattolica, Milan, from 1990 to 1995.

Benedetto has a degree in Economics at Bocconi University, Milan. 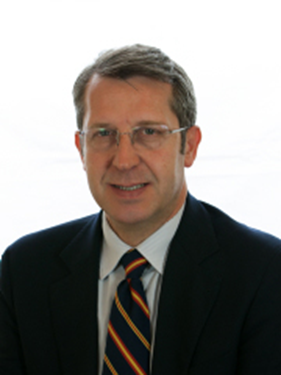