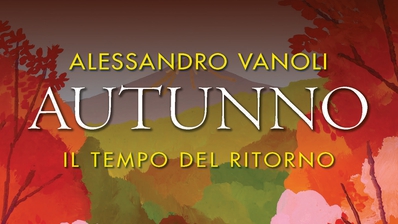 She was appointed Deputy Minister on 27 march 2013.

Marta Dassù was Director General for International Activities of Aspen Institute Italia until her appointment as Under-Secretary on 27/11/2011. She remains Editor-in-Chief of the journal “Aspenia”.

She has sat on the Scientific Committee of Confindustria and of the Trilateral Commission.

In 2013 she was nominated member of the Advisory Board of the School of Government of Luiss University.

She headed the “Strategic Reflection Group” of the Ministry of Foreign Affairs from 2006 to 2007 and was International Relations Advisor to Prime Ministers Massimo D’Alema and Giuliano Amato.

She was inducted into the Légion d'Honneur in 2003.

In 2013 she was awarded the Grand Cross 2nd Class of Merit from the Republic of Germany.

She taught International Relations at Rome’s “La Sapienza” University in 2001 and 2002.

She is an editorial contributor to daily newspaper "La Stampa".
She has written or edited various studies and essays on international relations, among which “The Reform Decade in China: from Hope to Dismay” (Kegan Paul International, London), and is the author of “Mondo privato e altre storie” (Bollati Boringhieri, 2009).