Emanuela C. Del Re is Vice-Minister of Foreign Affairs and International Cooperation.

She has carried out long researches on field in conflict areas and areas in transition since 1990, following the social-political-economic transformation of countries and regions such as the Balkans, the Caucasus, North Africa, the Middle East and other.

Tenured researcher, she has obtained the title of Associated Professor in Sociology by the Italian Min. of Education and Research in 2014. She has been Jean Monnet Professor and course co-coordinator on “European Culture(s), Citizenship(s) and Governance” in the Faculty of Communication Sciences of the University La Sapienza of Rome, where she has taught for many years. Lecturer in various Italian and international masters and PhD courses organized by prestigious institutions.

Elected National Coordinator of the section Sociology of Religion of the Italian Sociological Association (AIS) since 2017, she has created “Mondoreligioni-World of Religions”, an initiative promoting interreligious dialogue and citizenship awareness on religions.

Member of the secretariat of the Forum for Cities in Transition active in more than 40 cities in conflict areas. Creator of synergy networks between local institutions, governmental institutions and academic institutions in many countries and conflict areas with personal interaction with numerous communities.

Founder of EPOS Intl. Mediating and Negotiating Operational Agency, active in conflict areas with projects for the reconstruction of the civil society.

Member of the scientific committee and editing board, and regular contributor of various leading scientific magazines, including “Limes, Italian Geopolitical Review”. She is the director of the Book Series “Globolitical”, ARACNE, Rome.

Panelist and speaker in many international fora. Member of numerous think tanks, institutes and organizations. Author of a vast number of scientific essays and volumes, and director of documentaries.

She has been International Electoral Observer for the UN, EU, OSCE in more than 15 missions.

Director and author of video-documentaries: We, the last Christians of Iraq (2015); The denied Yazidi festival: the voice and the future of the Yazidis (2014). 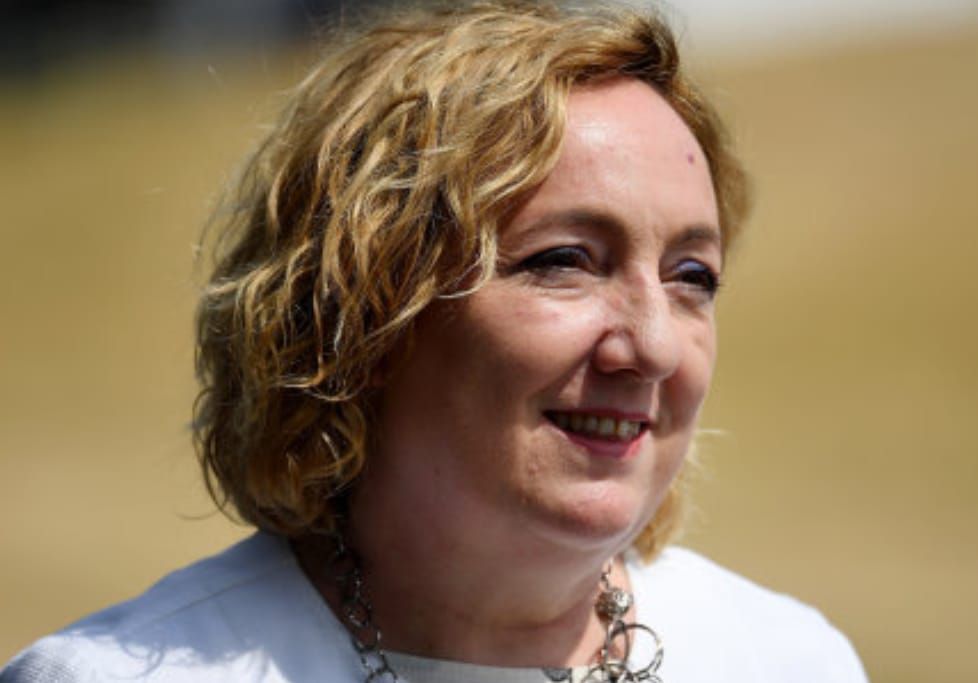