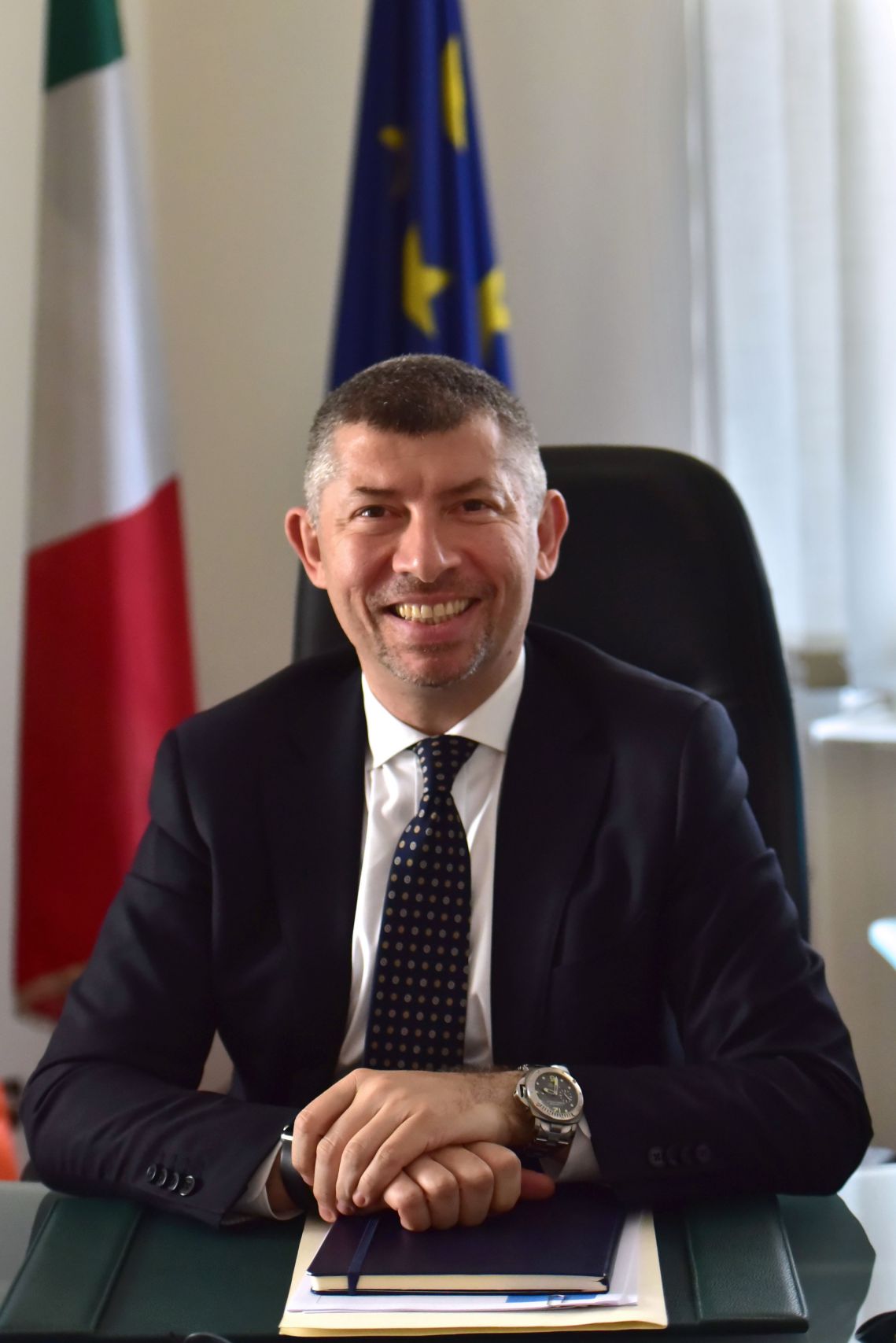 Ivan Scalfarotto, MP is the Italian Undersecretary of State at the Ministry of Foreign Affairs and International Cooperation.

From 8th April 2016 to 1st June 2018 he served as Undersecretary of State at the Ministry of Economic Development, in charge of international trade and foreign investments.

From 28th February 2014 to 7th April 2016 he served as Undersecretary of State at the Ministry of Constitutional Reforms and Government Liaison to Parliament.

In March 2013 he was elected to Parliament as a Member of the Chamber of Deputies (Lower House).

He was Deputy National Chairperson of Italy’s Democratic Party between 2009 and 2013, and his political commitment started in 2005 when he candidates at the DP’s Primary elections.

He is currently Member of the Italian party “Italia Viva”.

The Hon. Scalfarotto has a professional background in important managing roles, in particular as a Human Resources Director. He worked for over 20 years in the Financial Services, covering senior International HR positions in Milan, London and Moscow.

He wrote three books: “Contro i perpetui” (Il Saggiatore, 2006) on Innovation, Change, and Social mobility in Italy. “In nessun paese” (Piemme, 2010) on the need of a progressive Civil rights legislation in Italy. “Ma questa è la mia gente” (Mondadori, 2012), a collective portrait of the Italian Democrats.

In October 2015 he was listed as one of the top 50 global diversity figures in public life in The Economist's “Global Diversity List” for his civil rights engagement, his support for diversity and his advocacy for LGBT people rights.