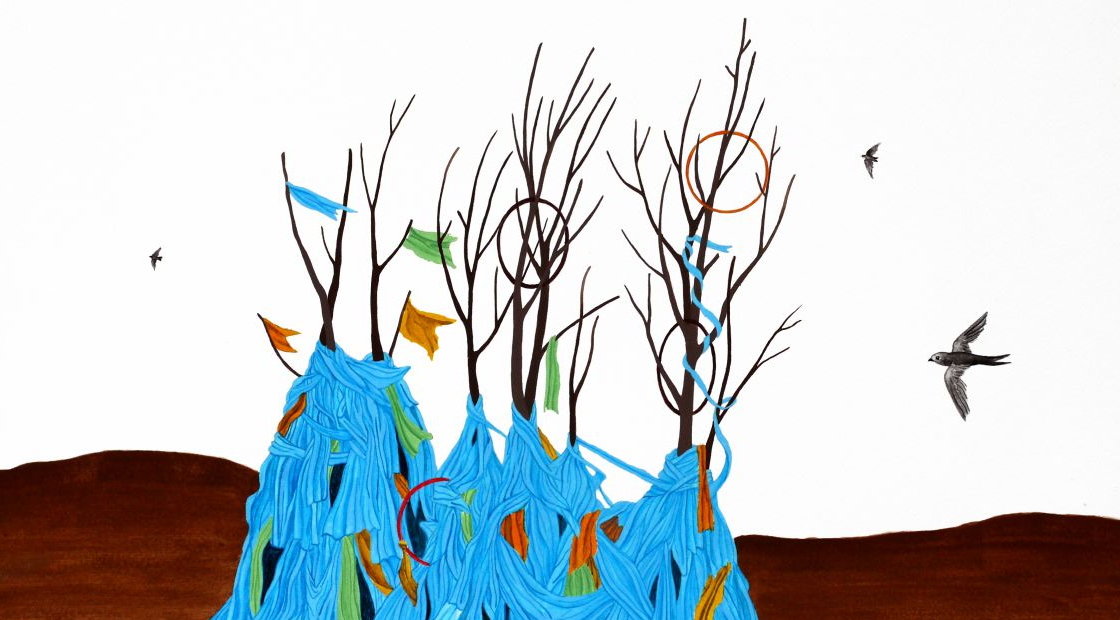 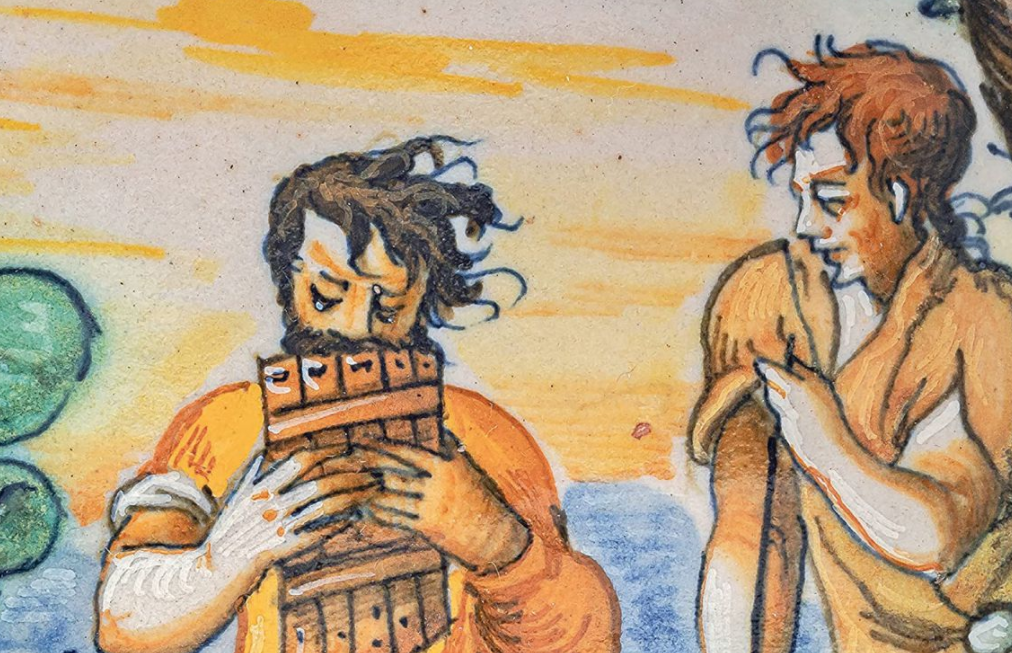 1985 – 1986
Sudan – UNICEF: Head of national vaccination campaign: during that period rate of coverage increased from 32 per cent to 71 per cent

[1986
Special Assignment: Sudan. Organized food airlift to besieged city of Juba (with the assistance of Mother Theresa of Calcutta)]

1987-1988
On loan from the UN to World Wildlife Fund of Italy (WWF) as Director General. Main task: to re-launch the environmental campaign of WWF and its fund raising – in one year. With three different campaigns membership went up from 183,000 to 376,000.

1988-1997
On various troubleshooting assignments for the UN System including:

2006-2007
Executive Director of the UN System Staff College in Turin, Italy Main task: Train UN Staff prior to their assignments in conflict environment

2010-2011, Kabul –Special Representative of the UN Secretary-General in Afghanistan: In charge of all United Nations operations in that country.