Activities in the academic field

Professor of comparative economic systems at the University of Salvador

Coordinator of the course on the European Union organized by the Universities of Padua, Salvador, Belgrano and Rosario

Representative of the Argentine youth at the conference on the problems of youth descendant of Italians in the world, in Sydney (Australia), in April 1993

Organizer and speaker at the "World Conference UTRIM" - Buenos Aires 1996

2005: Author of the project PLIA (1,000 grants for free studying Italian at the "Dante Alighieri" school in Argentina)

September 2005: President of the Intercomites of Argentina

November 2007: President of the Association “Trevisani in Argentina World”

Member of the Commissions for Foreign and Community Affairs, on Human Rights and on Italians Abroad

Member of Commissions Foreign and Community Affairs, Human Rights and on Italians Abroad

November 2008: Vice President of the Italian Group within the IPU - Inter-Parliamentary Union

May 2009: President of the Section Bilateral Friendship UIP Italy – Venezuela 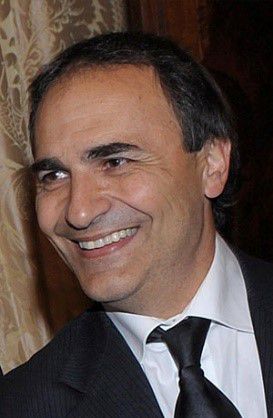