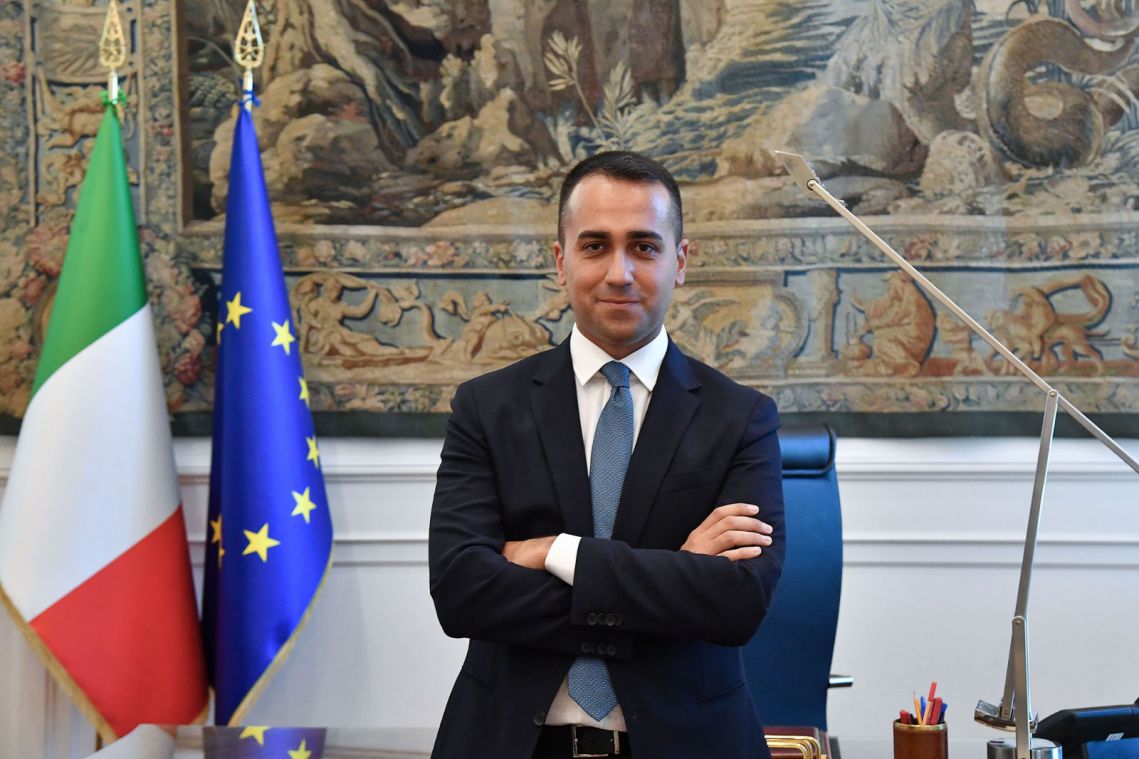 After graduating from the lyceum, he attended the Department of Computer Engineering for a few months and then decided to enrol in Law School. In 2007-2008, he was appointed Faculty Advisor and President of the Student Council and, together with several first-year students, he founded the studentigiurisprudenza.it Student Association, an independent association that is still active today in protecting student rights.

While attending the “Federico II” University of Naples, he launched an e-commerce, web marketing and social media marketing business which is still run by his former business partners.

In 2007, he became a member journalist and publicist of the Italian Press Association.

Still during the 17th Parliament, he was a member of the 14th Commission on European Union Policies and Chairman of the Supervisory Committee on documentation activities and on the Chamber of Deputies Library.

Together with his staff, he activated the Business Microcredit Fund, financed with contributions from the salaries of the MPs and Senators of the M5S (Five Star Movement).

On 2 June 2018, he was appointed Deputy Prime Minister, Minister of Economic Development and Minister of Labour and Social Policies.

On 5 September 2019, he was sworn in as Minister of Foreign Affairs and International Cooperation.

On 13 February 2021, following the change in government, he was confirmed in the role of Minister of Foreign Affairs and International Cooperation.