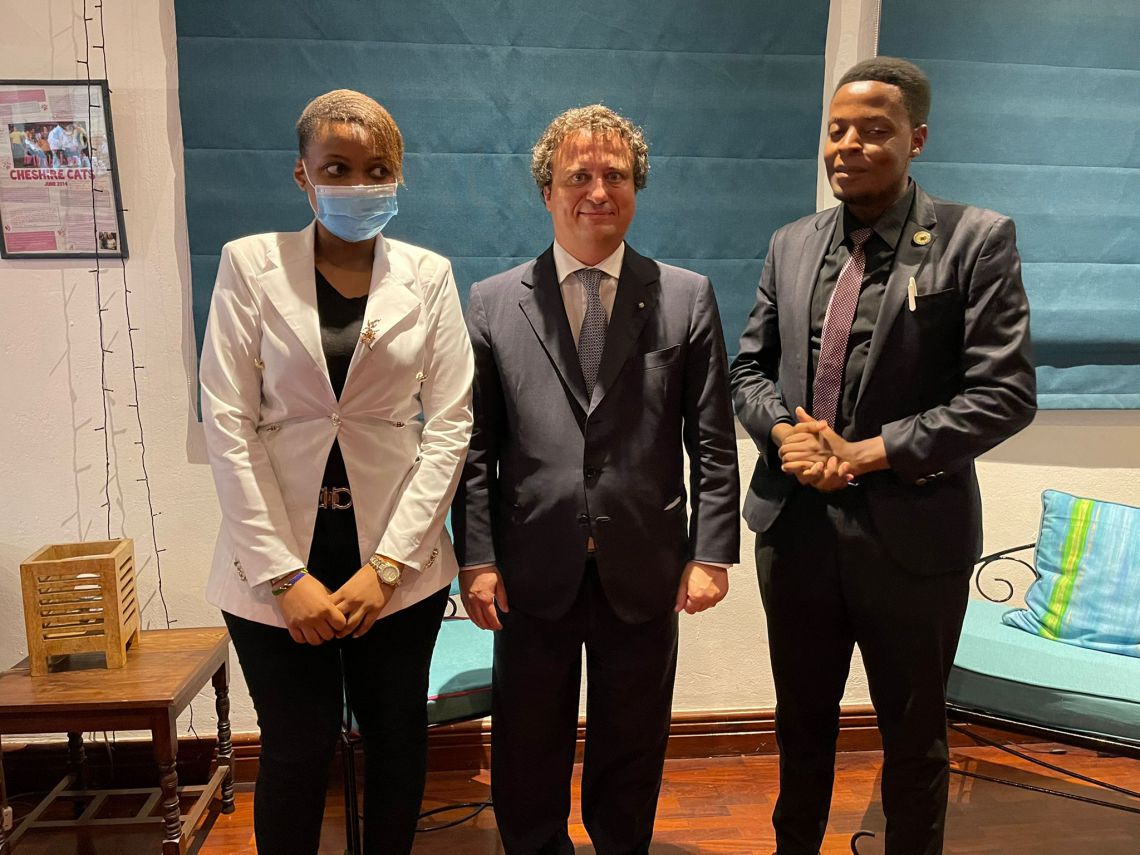 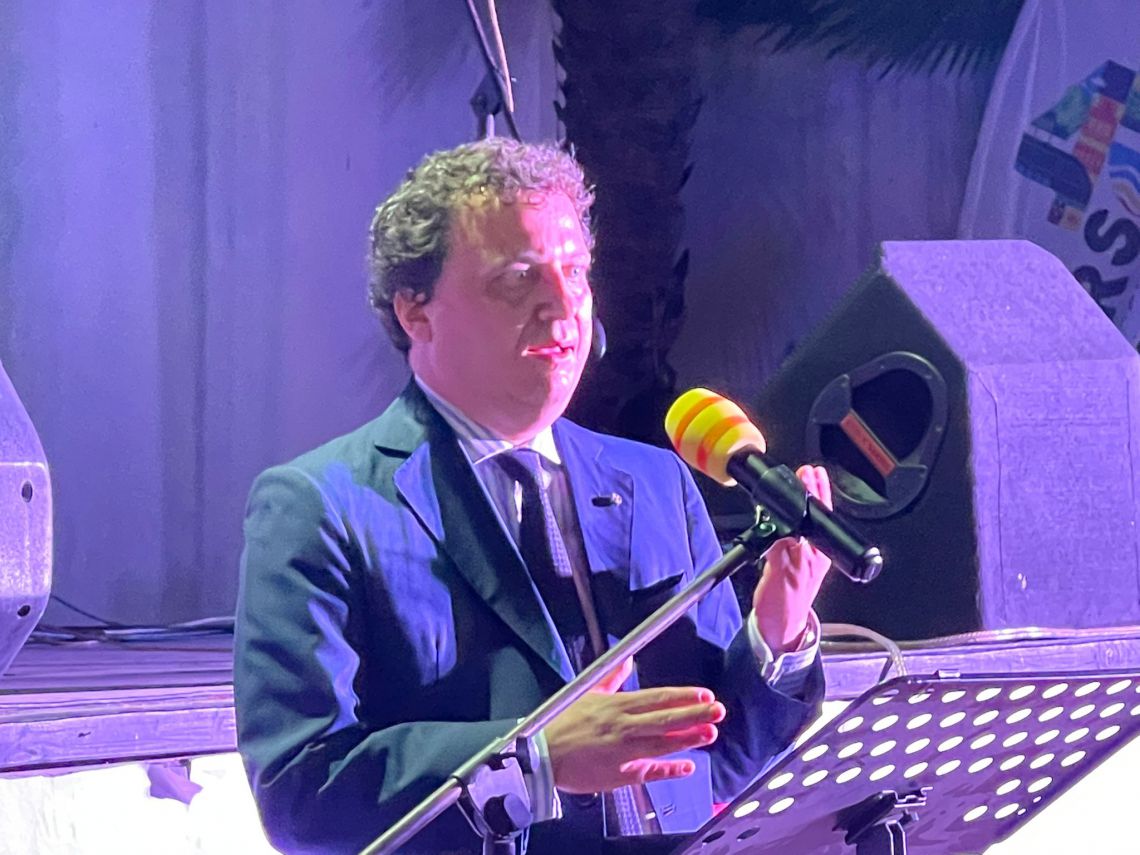 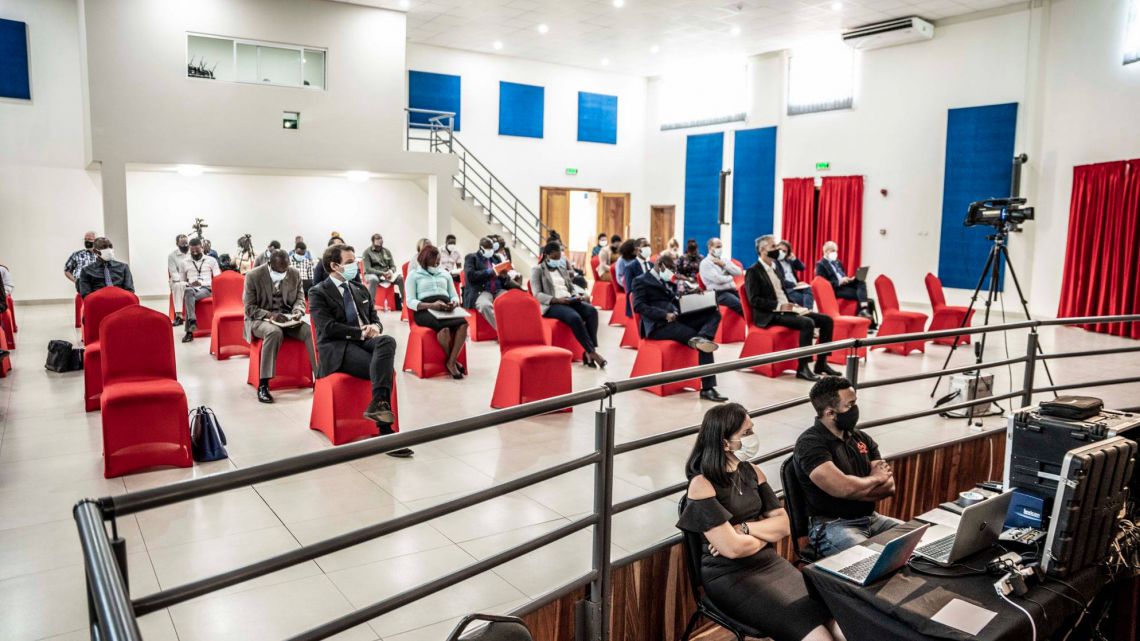 Lusaka: webinar on natural resources managementThe Embassy of Italy in Zambia has organised a webinar "The ART of managing resources: Land, Forests, Water: paths of cooperation between Italy and Zambia", on how best to...
Sereni attends the USAID-sponsored summit on EthiopiaToday, Vice Minister Sereni participated in an informal ministerial-level summit on the conflict in Ethiopia and the humanitarian crisis in the country, organised by USAID and chaired by Director General Samantha...
Latest updates

Sub-Saharan Africa offers, together with persistent areas of crisis, a growing range of opportunities linked to its economic potential in terms of natural resources (Africa has about 30% of the world's mineral reserves and 10% of the world's oil reserves), to its population’s young age and to GDP growth rates of above 5% per year.

However, Africa still suffers of an output gap compared to its major economic potential and it lacks a proper integration into the world economy, an integration which should be based on the respect of the needs and the development plans related to each local context.

Today, young people are Africa’s main resource. Among a total of 1.25 billion people throughout  Africa, 250 million individuals are between 15 and 29 years old and, among them, 10-12 million people, on a yearly basis, are looking for a job. This group’s rate of growth is very high and it is expected to double over the next thirty years. It is a dynamic population who definitely aims to higher standards of living, whose growing education rate does not yet correspond in many cases to adequate job opportunities.

Indeed, youth unemployment is one of Africa’s greatest issues. As a consequence, also the Members of the African Union, a 55 members pan-African organization, are putting in place concerted efforts to cope with this challenge and with other important issues in the near future.

Italy has strongly increased its focus and commitment to Sub-Saharan Africa over the last  years, giving its contribution in order to strengthen Africa’s stability, democratic regimes and rule of law, but also economic and social development.

This is the precondition to create jobs for young people and therefore to curb both migratory pressures and the impact of phenomena such as crime and terrorism.

Bilateral high-level political meetings have been massively intensified over the last  years, with several missions in Africa made by Italian Head of State, Heads of Government and Foreign Ministers, in addition to the numerous visits by African counterparts in our country and  many meetings with African political leaders on the sidelines of multilateral events.

Two steps on this path of renewed attention towards Africa are the meeting with several African leaders held on the margins of the G7 summit in Taormina in May 2017, during the Italian presidency of G7 and the first Italy-Africa Conference, attended by about 40 African Foreign Affairs Ministers in 2016.

Our country encourages pacific solutions in most worrying crisis areas in Africa. In many cases, we have actively endorsed mediation processes. This is for instance the case of the Central African Republic, where the Community of S. Egidio gave assistance to the parties in order to reach an agreement among them, finally signed in Rome in June 2017, an agreement which represents a step in the current peace process.

In all contexts, we act in connection with the European partners and with regional and sub-regional African organizations, focusing on ensuring the African ownership in crisis management. We therefore believe that a crucial role in managing crisis scenarios should be played by the African Union and its Peace and Security Department, and we support, also financially, the ongoing processes of regional integration boosted by regional organizations such as IGAD, which includes the countries from the Horn of Africa, and ECOWAS, the Western African States organization. We also collaborate with the G5 Sahel and its Members (Mauritania, Mali, Burkina Faso, Niger and Chad).

The training activity carried out by Italy for African countries’ operators to strengthen peace and security conditions in Africa is also relevant, through the Italian participation in missions of the European Common Security and Defense Policy, or through activities organized by Gendarmerie and Fiscal Police in Italy for many African operators.

On the economic and social plan, Italy aims to promote African development also through our business environment, enhancing Italian companies’ focus on Africa, notably in agribusiness as well as in energy and textile sector. Our Development Cooperation devoted 180 million euros in 2017 for Africa. We identify 9 African countries among those of priority intervention and in our action we combine development, progress and equality with initiatives increasingly focused on the creation of job opportunities. Italy carries out its engagement also by the Africa Fund,  through which in 2017 Italy has committed 152 million euros in favor of countries of origin and transit of migration flows.

We are among the main contributors to the “Emergency Trust Fund for stability and the fight against the root causes of irregular migration”, established in Valletta in November 2015 as part of the" European Framework for Cooperation with Third Countries ", largely inspired by the Migration Compact proposed by Italy to the European institutions in April 2016. We have also supported the launch of the European External Investment Plan (EEIP), which is intended to mobilize, from here to 2020, 44 billion EUR of essentially private investment in different areas and sectors of the African economy, through the European Fund for Sustainable Development established in September 2017 and a special guarantee fund.