Maeci
Di Maio talking with Albanian Prime Minister RamaThe Minister of Foreign Affairs and International Cooperation, Luigi Di Maio, had a telephone conversation with the Prime Minister of Albania, Edi Rama. The talk focused on the excellent bilateral relations between...
Mission to France by Minister Luigi Di MaioMinister Luigi Di Maio is on a mission to France today.  A meeting with is French counterpart Jean-Yves Le Drian is on the agenda.
Italy - United Kingdom: Del Re talking with TrevelyanVice Minister Emanuela Del Re had a videoconference with the UK Secretary of State for International Development, Anne Marie Trevelyan. She highlighted the country's great commitment to food security and the goal... 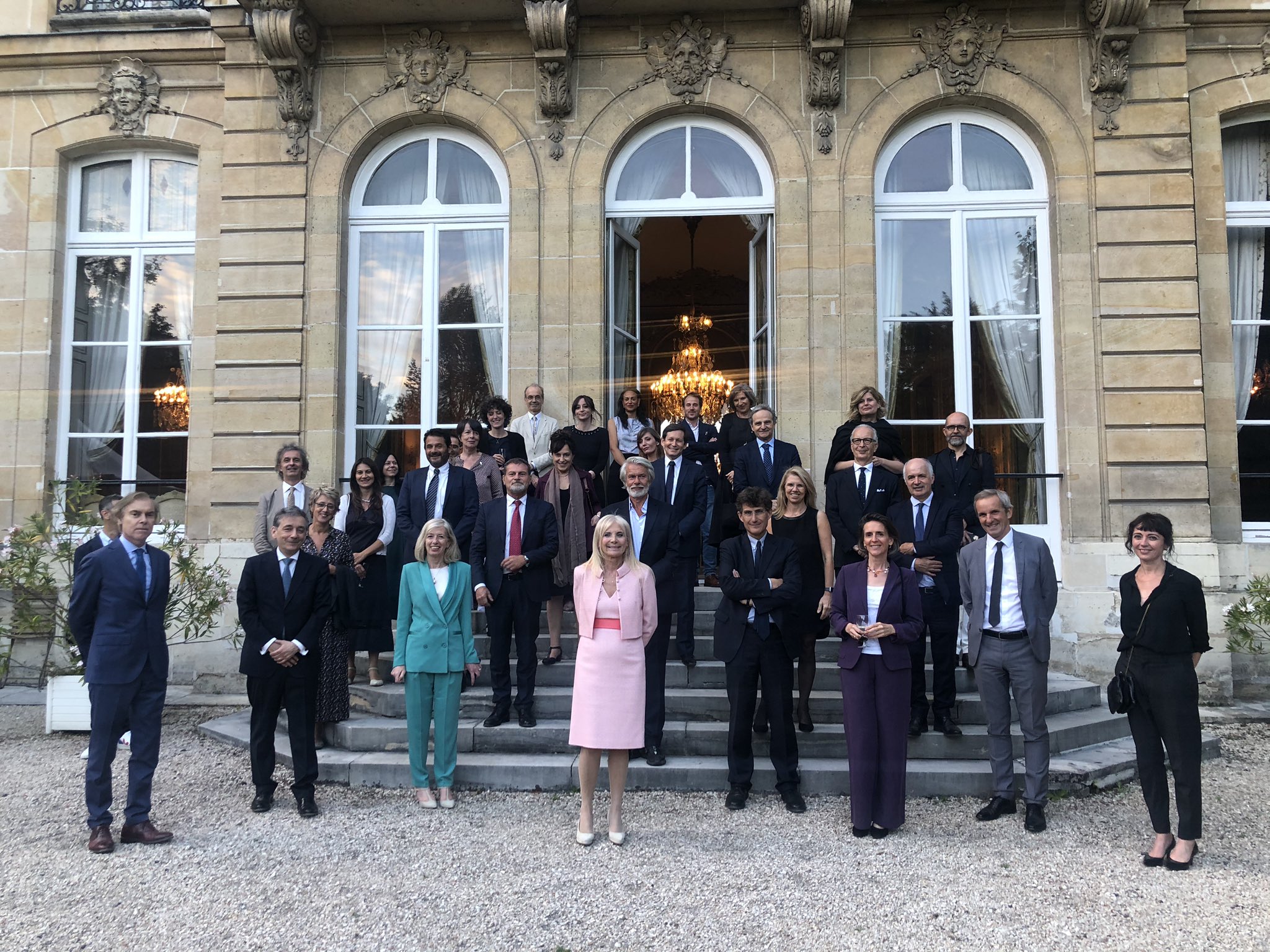 The Directorate General for European Countries handles bilateral political, economic and cultural relations with 53 European countries and various regional organisations, coordinating a network of 43 embassies and one permanent representation.

The Directorate General for European Countries carries out a range of activities such as organising periodic summits of the highest-ranking officials from the member states of the European Union and frequent meetings with candidate countries. It also manages Italy's dynamic relations with the Russian Federation and ongoing interest for Balkan countries.

The Directorate also provides support for missions, visits and meetings of other exponents of the Italian government, first and foremost the two Under-Secretaries of State of the Ministry of Foreign Affairs responsible for the countries within the province of the EU Directorate General

The Directorate General helps apply the EU Common Foreign and Security Policy CFSP, ensuring participation in CFSP meetings within its authority. In addition, within the sphere of its duties in managing financial resources, the Director General is responsible for several budget chapters, including 4020 (economic and trade promotion), 4040 (financing of COMITES activity), the funds for the Council of Europe, the European Youth Programme, initiatives for Italian ethic minorities in the former Yugoslavia and those exiled from Istria, Fiume and Dalmatia.

The Directorate General for Europe is also manages resources for development cooperation with Eastern and Central European countries and the Balkans  Law 212/92, Law 180/92 and Law 84/01.

DG for the European Union