A number of studies suggest that the Arctic hosts significant, unexplored amounts of mineral and energy resources (e.g., hydrocarbons and rare earth elements). Their possible exploitation is a complex and, in many areas, still impossible endeavor, due to technological, infrastructural and financial constraints. The ongoing thinning of the ice sheet could improve accessibility to such resources. However, in view of the delicate and complex Arctic environment, ensuring the respect of the highest standards of operation safety and ecosystem protection is a necessary requirement, that implies sizable investments and a wide use of cutting-edge technology.

Italy has a significant track record in offshore oil & gas research and exploitation. At the same time, one of its distinctive features is its cultural and environmental heritage value, globally considered  truly unique. Therefore, Italian institutions are keenly aware of the importance of the environmental compatibility of hydrocarbons extraction activities and in the years have built substantial expertise that ensures safety performance levels among the highest in the world. The Italian extraction industry, in turn, has proved its high technical capabilities since 1959, when the first offshore oil platform in Europe was realized in Italy. Italian institutions’ competences are available for the Arctic States to use through cooperation within Arctic Council Working Groups, with a view to dealing with the problems arising from the increase of industrial and anthropic activities in the Arctic.

In the Arctic, Italy is deeply committed to studying climate change through the work of its research agencies. Italy is also in a position to answer the needs for infrastructures and services tailored to Arctic conditions thanks to the cutting-edge technological expertise of its companies, in particular with regard to specialist services such as satellite-based control and offshore engineering, as well as to energy, navigation and building.

It is also noteworthy to mention the expertise that Italy could provide to the field of renewable energies. The first geothermal power plant in the world was built in Italy at the beginning of the 20th century. Today, Italy is still a European leader in geothermal energies and is willing to develop possible partnerships with the Arctic countries, some of which also have a well-established tradition in this field.

Italy’s capacity to embark on pioneering ventures and to combine advanced technology and the preservation of its environmental and cultural heritage is its added value to economic growth and sustainable development in the Arctic.

According to the central scenario of the IEA (International Energy Agency) World Energy Outlook 2014, global energy demand is set to grow by 37% by 2040. Arctic resources could play a significant role in satisfying this thirst for energy, which affects not one country but all global actors.

Investments, however, shall have to comply with a wide range of criteria: the need for sustainable development which takes into account the fragility of the Arctic ecosystem; the human dimension; financial constraints; compliance with relevant regulations; peculiar, hostile weather conditions. Such environmentally sensitive and remote areas require a heightened commitment to safety, a careful risk analysis, the deployment of advanced technology and highly skilled staff, as well as steady cooperation with indigenous peoples. Indeed, the latter are the real experts in the Arctic environment, with their unique, millennial heritage of traditions and culture, which should be protected and treasured by all companies operating in the region.

Each Arctic stakeholder has an interest in respecting such a peculiar and sensitive ecosystem. Italy supports an eco-sustainable management of Arctic fisheries stocks. Commercial fishing should take into account its impacts on the ecosystem as a whole and on the subsistence of Arctic inhabitants, and prevent damage to non-commercial species and to marine biodiversity.

ENI AND THE ARCTIC

Eni acknowledges the scientific evidence on climate change as exposed in the IPCC 5th Assessment Report (AR5), which defines “extremely likely” the link between climate change and human activities. Faced with such evidence, Eni is convinced that all public and private actors should actively contribute to the mitigation of risks connected with climate change. As a world’s leading energy company, Eni has been committed for years to satisfying its customers’ energy demand while at the same time striving to mitigate the climate impact of its own production process and its products. To this end, in the past ten years Eni has been implementing a three-pronged Climate Strategy:

The challenge of climate change is global and requires shared solutions. Italy believes that companies’ programs of GHG reduction in their products and production process should be complemented with a strong commitment to initiatives aimed at fostering partnerships with public and private actors, with a view to combating climate change.

In 2014 Eni, together with other O&G major companies, also embarked on a voluntary program, the Oil&Gas Climate Initiative, an ambitious action plan to contribute to the fight against climate change. It aims at strengthening proactive collaboration, information sharing and communication aspects in order to optimize GHG emission management in the oil & gas sector, thus contributing to the transition towards a low-carbon economy.

Carbon pricing is one of the instruments to achieve a de-carbonized economy. In this regard, Eni published a public appeal to all governments and to UNFCCC, calling for the introduction of emissions pricing schemes. The target is to establish a clear, steady and more ambitious regulatory framework and to harmonize existing national rules, whose differences currently distort competition (carbon leakage). In this way, uncertainty of investments in low carbon technology would be reduced and efforts to identify more effective methods to significantly curb CO2 emissions on a global scale would be encouraged.

Eni’s approach to Arctic activities, therefore, is based on the following key points:

To understand the Arctic environment and adjust to its sensitivity, Eni has also engaged in discussions with a number of NGOs. As a result, new engineering solutions were identified for the exploitation of the Goliat field (located in the Norwegian Barents Sea),so that operations can be adapted to the area’s extreme conditions (a particularly cold climate, long periods of darkness, communications difficulties), to its fragile ecosystem and to the specific needs of indigenous peoples. The floating production, storage and offloading unit (FPSO), which can store up to one million barrels of oil, shall receive half of its power supply from the mainland, through the world’s longest submarine cable of this type. This will enable a 50% reduction in carbon dioxide emissions. The associated gas and produced water will be reinjected into the oilfield, thus minimizing dispersal of pollutants in the atmosphere and in the marine environment. 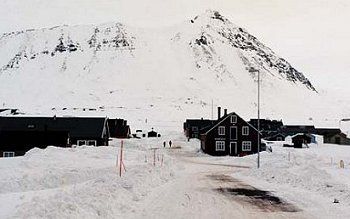 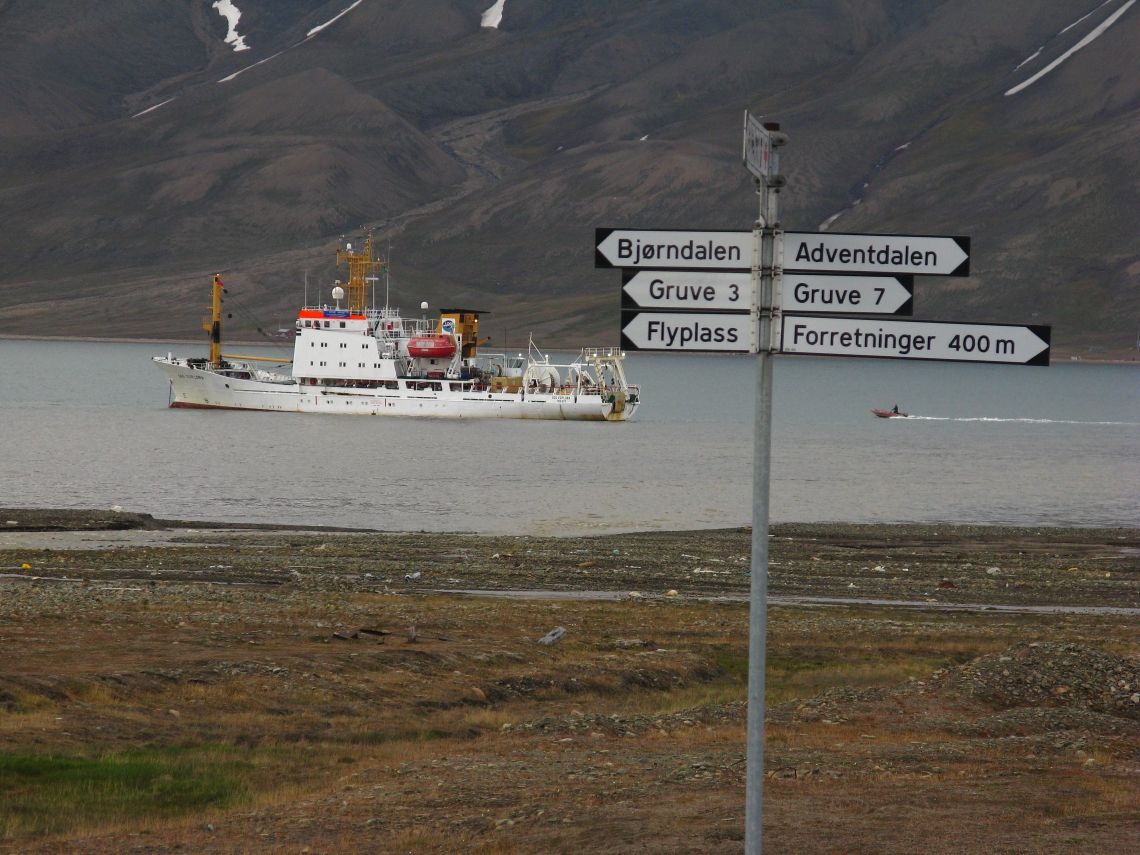 Institute of the North