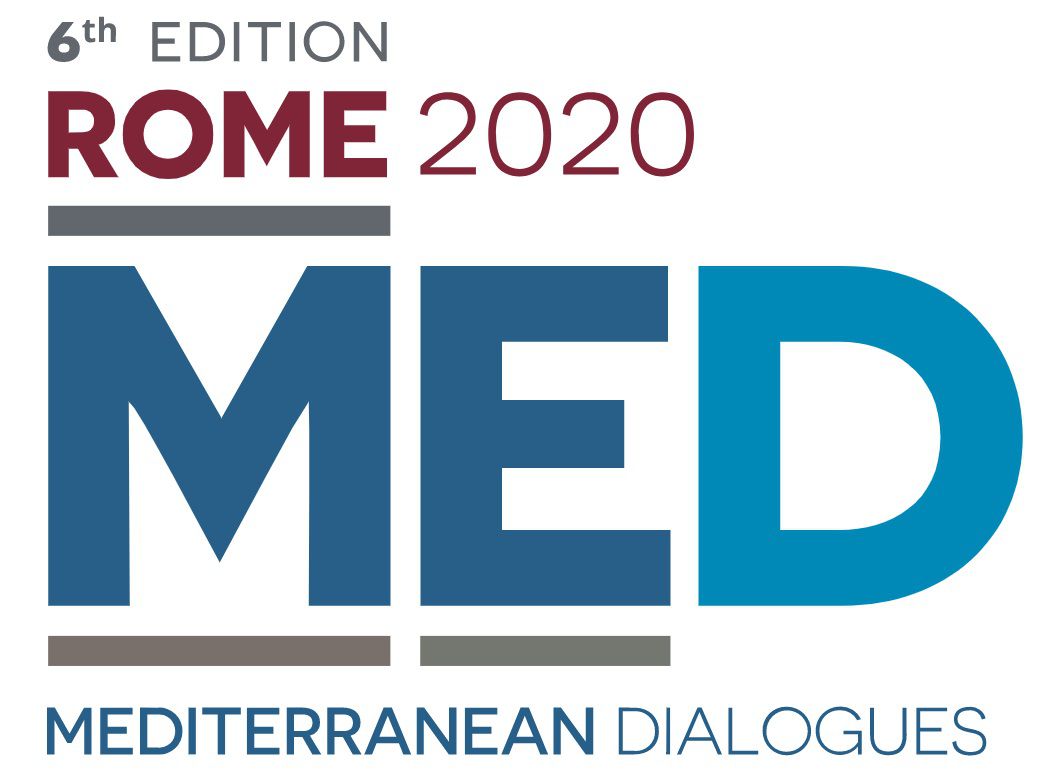 The future of the Mediterranean after the pandemic

The sixth edition of the Rome MED – Mediterranean Dialogues Conference, promoted since 2015 by the Ministry of Foreign Affairs and International Cooperation and by ISPI, the Italian Institute for International Political Studies, will be held in digital format this year, and will include more than 40 virtual events, from 25 November to 4 December 2020.

The Conference will open on Wednesday 25 November when Luigi Di Maio, Minister of Foreign Affairs and International Cooperation, and Giampiero Massolo, President of ISPI, will open proceedings on the web platform.  The MED-Dialogues will be closed on Friday 4 December, by the Italian Prime Minister, Giuseppe Conte.

Who wish to follow the works are to register by completing the form to be found via the link below: https://join.med.ispionline.it/

Albeit in a time of pandemic, MED Dialogues 2020 intends to draw up a “positive agenda” for the Mediterranean, putting together possible shared solutions to health, economic, and political risks that could prove to be more serious and destructive than in the rest of the world. The strategic questions on which the debate will centre include the main security challenges, the difficulty in dealing with the migratory phenomenon during the pandemic, the destiny of the younger generations, the revolution in the energy market, the opportunities offered by the transition to a green, sustainable economy, the strategic role of women in the Mediterranean area, and their contribution to social and economic growth. One undoubted strategic matter for the Mediterranean area is also a reflection of the Euro-Mediterranean partnership, on NATO’s role, as well as strategies in relation to Countries such as the United States, the Gulf Nations, Russia, China, India, and Japan.

In recent months 28 meetings were organised, in digital mode, with very high level international figures, to discuss the situation in key countries in the area, such as Syria, Libya, Israel, Palestine, Yemen, and Iran, in order to add to the contributions of ideas and proposals. The debate will also centre on other strategic questions such as Europe’s role, green energy, and migrations, among others.

Sereni: The Mediterranean is facing challenges and opportunities (Avvenire)Dear Director, once again Med-Dialogue has confirmed itself as the main instrument of soft power in our country and the key event for a reflection on the future of the enlarged... 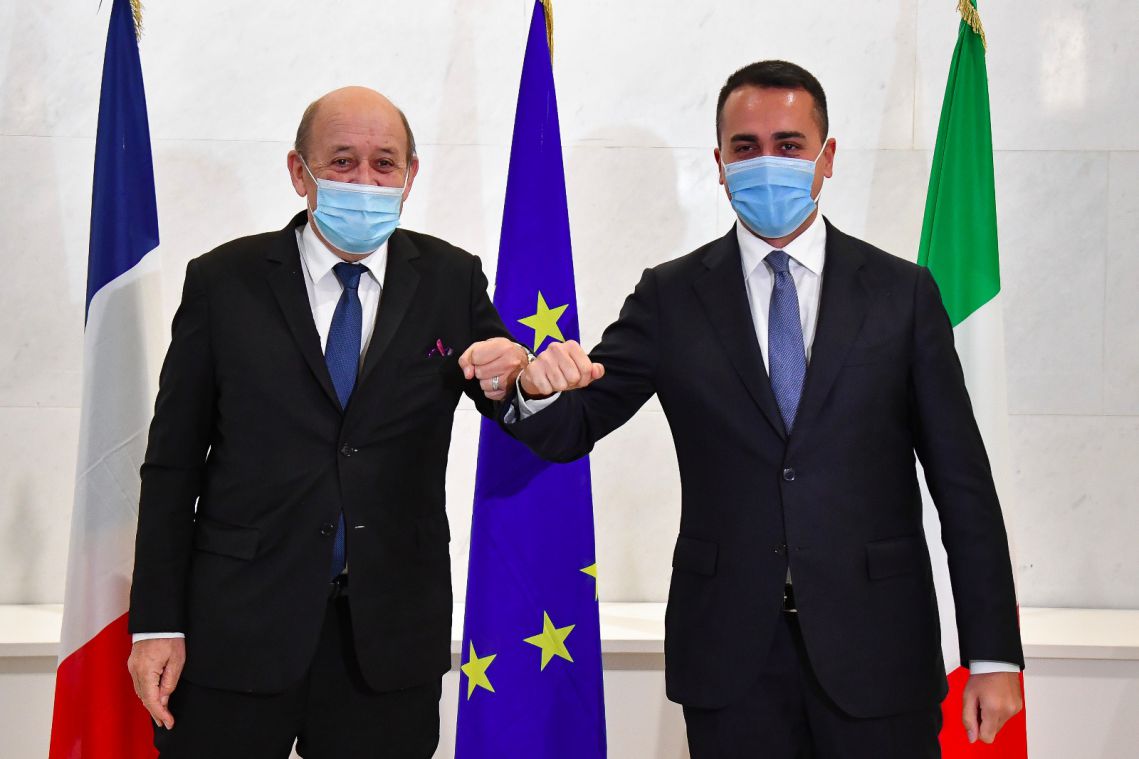 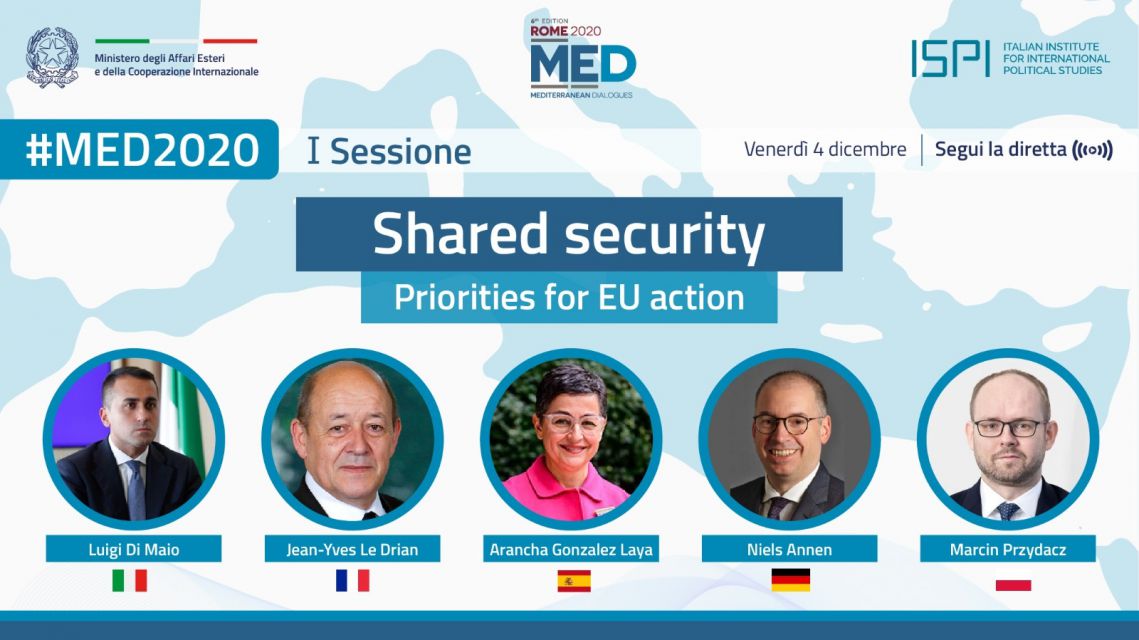 MED 2020 - Heal and Rebuild: A Positive Agenda for the EU in the Enlarged Mediterranean, Session I Minister Di Maio participates in the panel on "Shared security: Priorities for EU action" with Ministers Le Drian and Gonzalez Laya, Minister of State Annen and Undersecretary...
Latest updates