The Italian Research Day in the World is celebrated on 15 April, Leonardo da Vinci's birth date. More than 80 initiatives have been organised by the diplomatic-consular network abroad. Other initiatives, delayed due to the pandemic, will be announced in the coming weeks. The day celebrates Italian researchers and academics abroad. This is their day, created to thank them and to give them visible proof that their country, although far away, is nevertheless close to them. Together with them we aim to send a strong message to the world that Italy is a driving force in the fields of science, technology and innovation. In fact, Italy ranks 7th in the world for the number of scientific and research publications, and 8th for the quality of these publications (Scimago).

Science and research are strategic components of Italy's outward projection, and Italian researchers abroad, through their work, contribute not only to pushing forward the frontier of human knowledge, but also to testifying in the world on the value of our country's higher education system. Their every success is a success for Italy.

Italian researchers abroad form a vast community. An informal survey among the various diplomatic offices has counted more than 33,000. The largest group is the United States, where it is estimated that more than 15,000 Italian researchers work. This is followed by the United Kingdom, with about 6,000, and France and Germany with about 3,500 Italian researchers each. The same number is estimated for the Iberian Peninsula. And further north? 500 in Norway. Those furthest from the motherland? 500 in Australia, 100 in Singapore, 150 in Japan, 50 in China and 120 in South Africa. There are also some researchers in Vietnam, Korea and India.

The Italian diplomatic network encourages the formation of associations of Italian researchers abroad; it manages the “Innovitalia Platform” as a means for keeping researchers abroad connected with the national scientific and technological system and scientific diplomacy. Through the network of Italian scientific attachés, it organises initiatives aimed at bringing them together and enabling them to share their experiences, in order to foster collaboration and exchanges with Italy; to this end, the network has recently been expanded by 50%, and now counts 44 experts accredited at foreign diplomatic offices in all five continents.

As part of this commitment to openly develop dialogue with foreign countries, we would also like to mention the Scientific and technological cooperation executive protocols that have been implemented over the last five years (2015-2020). These have enabled us to co-finance – with contributions from the Ministry of Universities and Research, the Ministry of Health and the Ministry of the Environment – over 1,000 research and mobility projects for researchers between Italy and the rest of the world.

The initiative accompanying the opening of the Research Day is part of this approach: short, intense promotional videos showcasing our scientific and technological excellence, produced in collaboration with leading Italian research bodies. They will be used to disseminate the Italy’s image as a key driver of innovation and research around the world; the image of a country that doesn’t give up and which looks ahead, beyond Covid and its wounds, ready to pick up again and give new life to our development, our economy and our way of life, beneath the banner of knowledge and beauty. 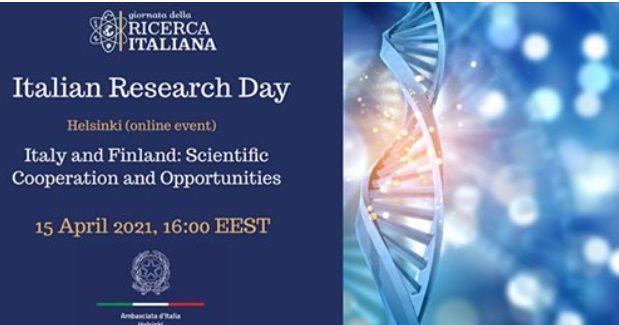 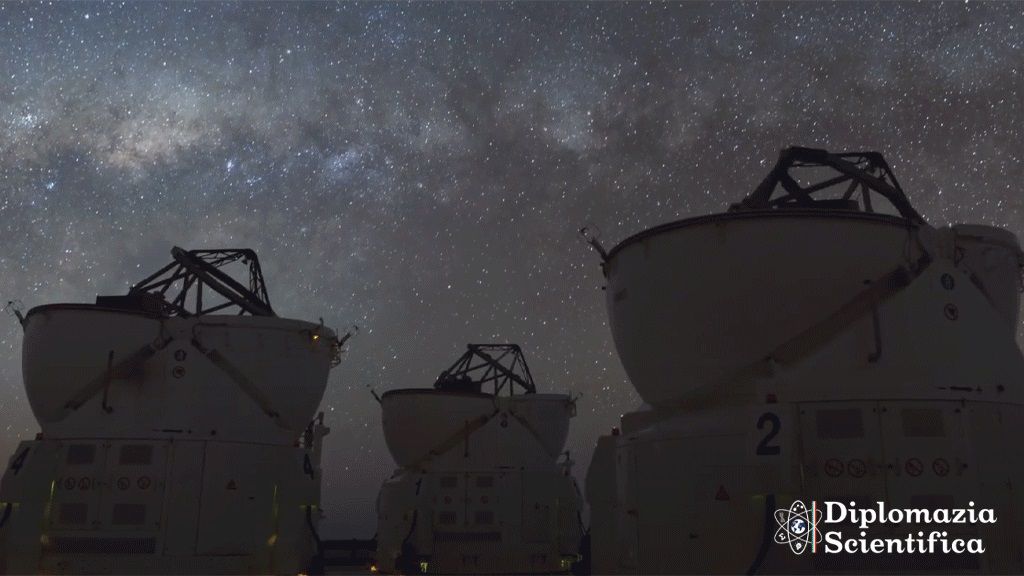 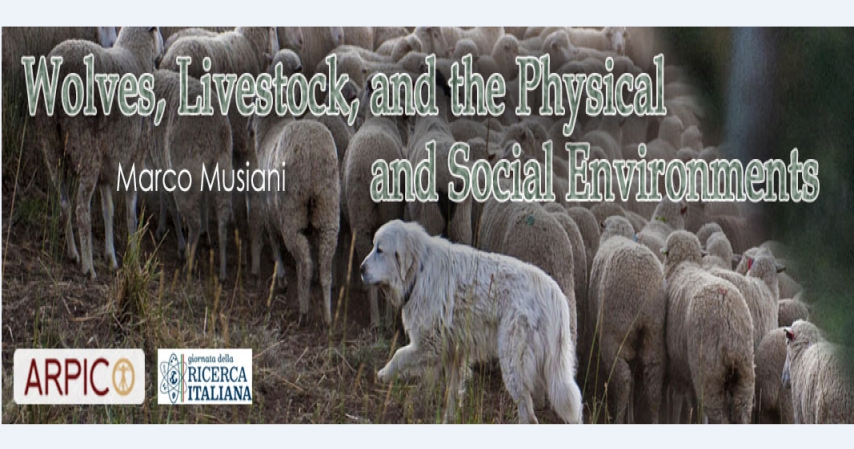 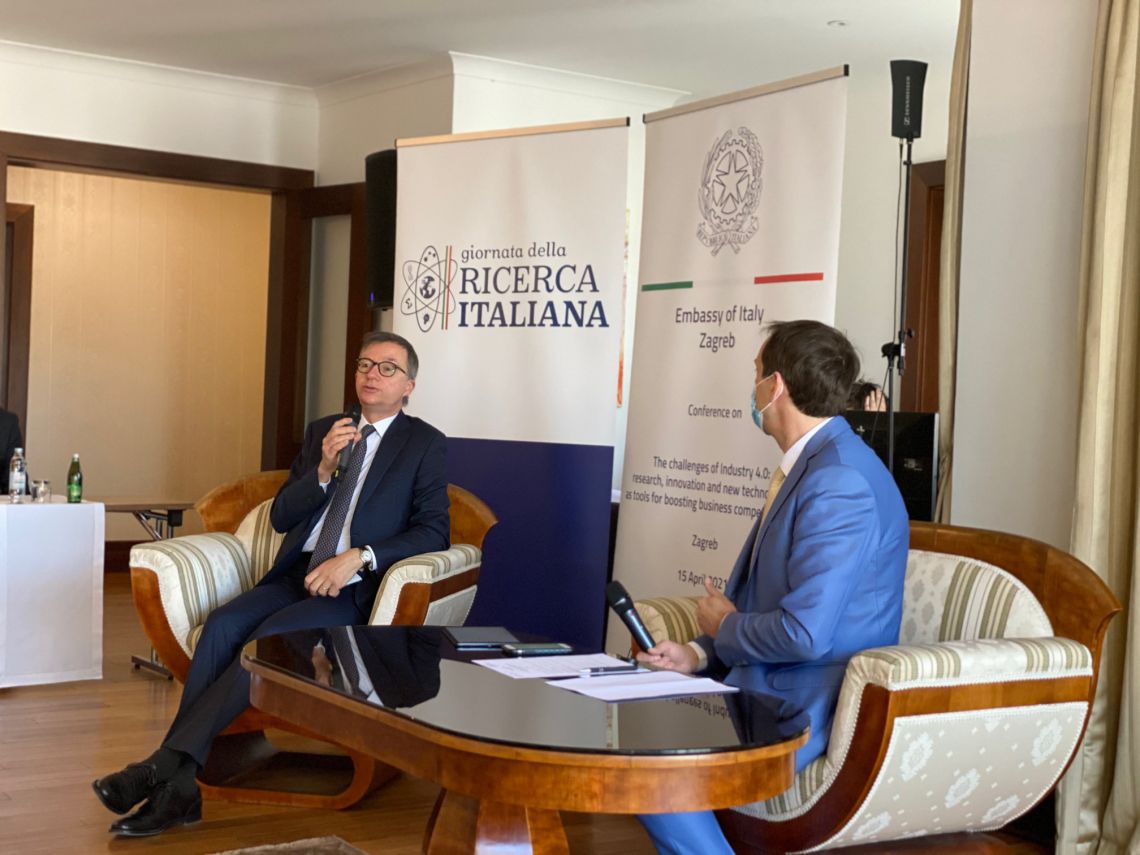 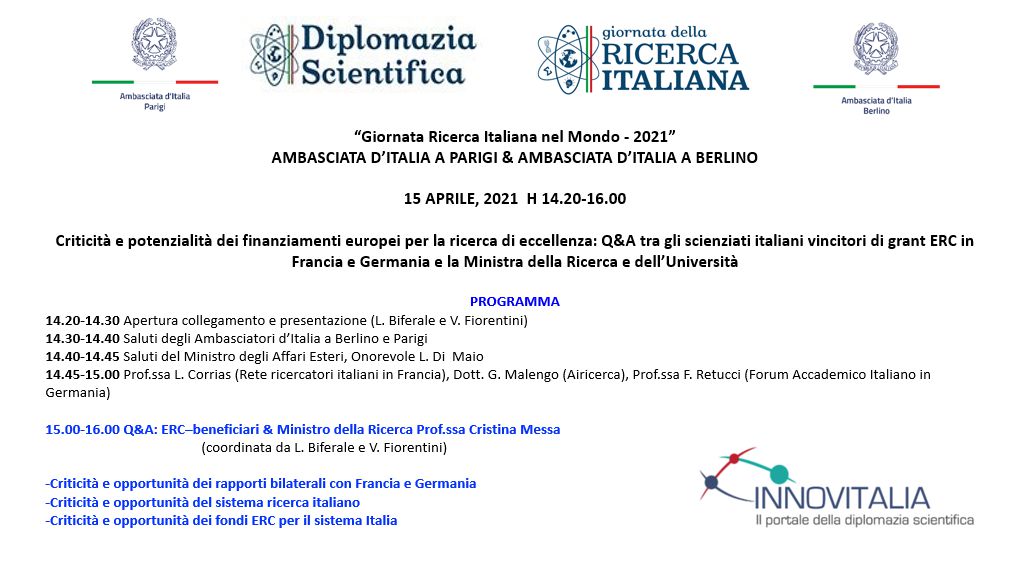 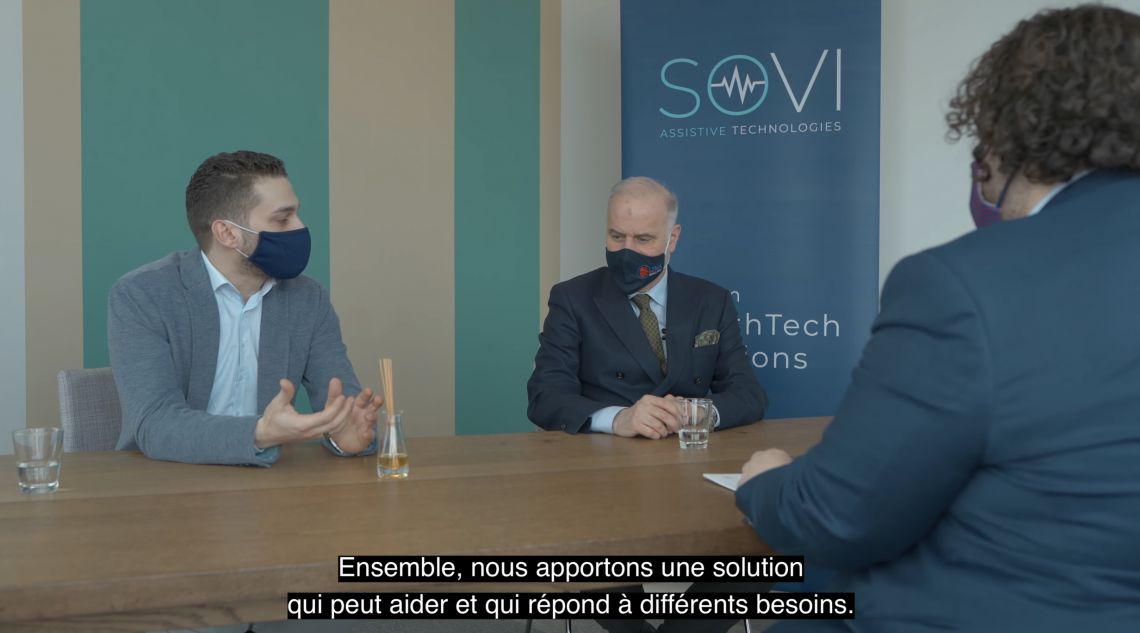 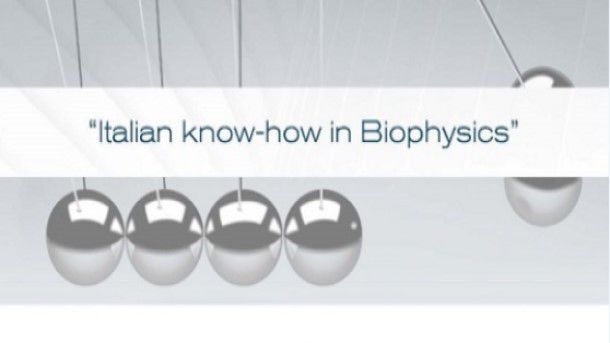 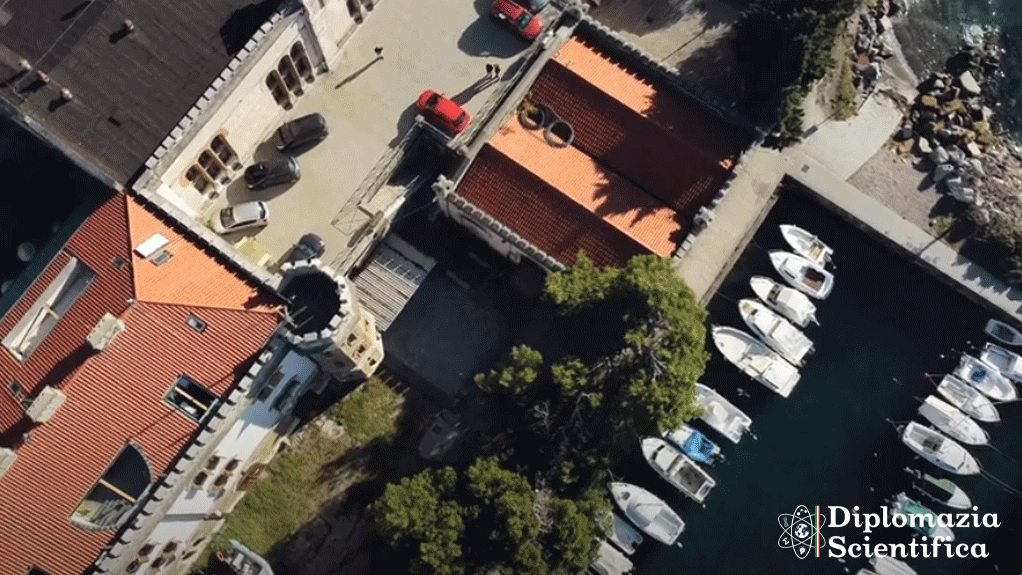 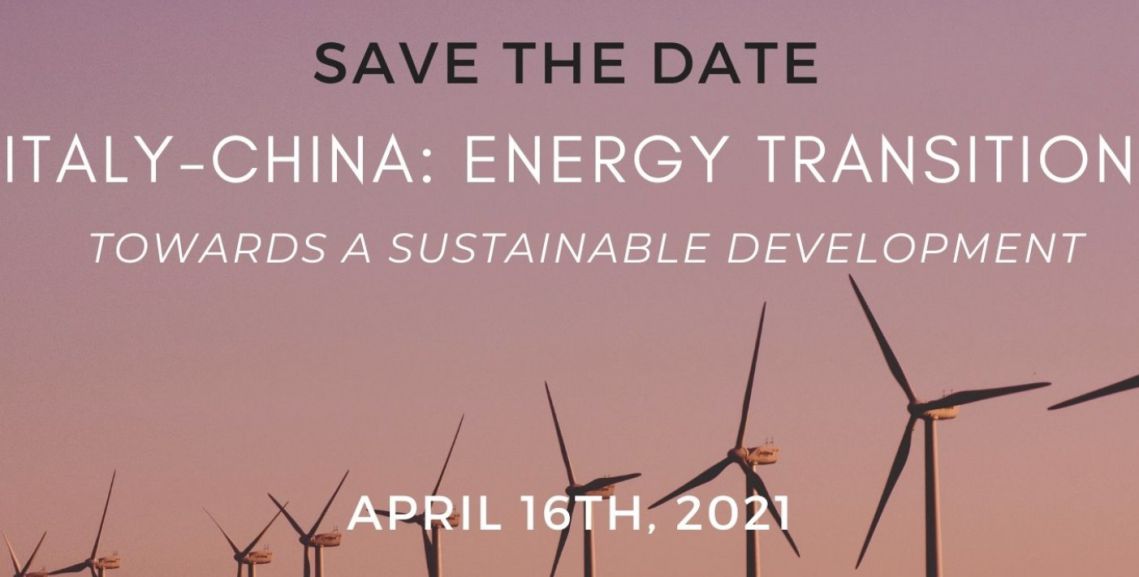 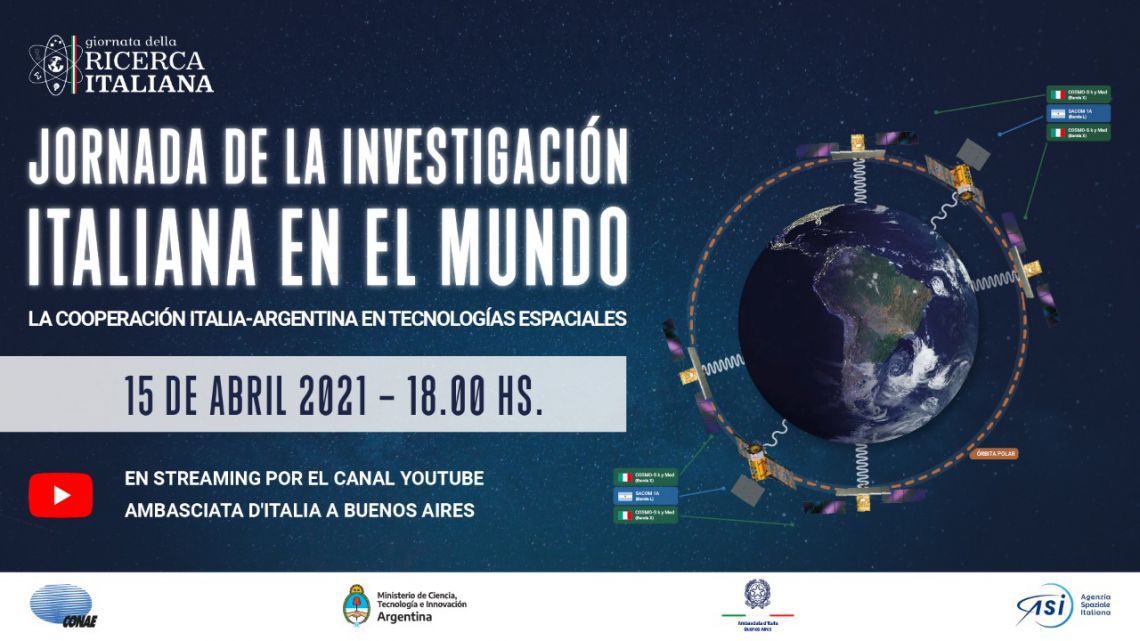 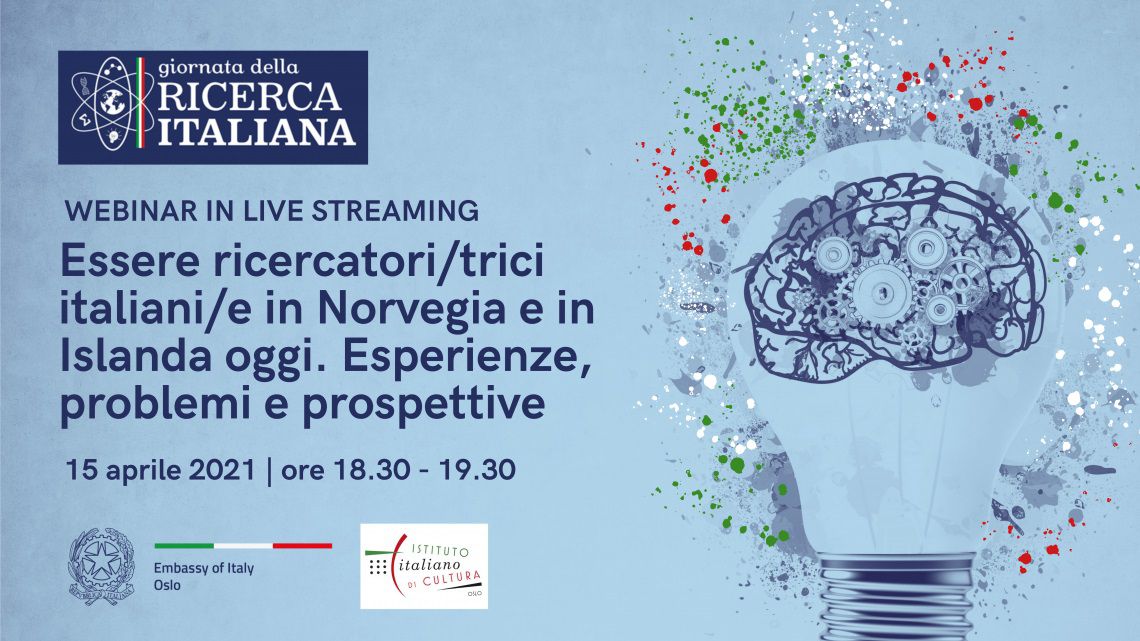 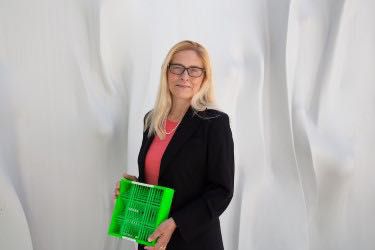 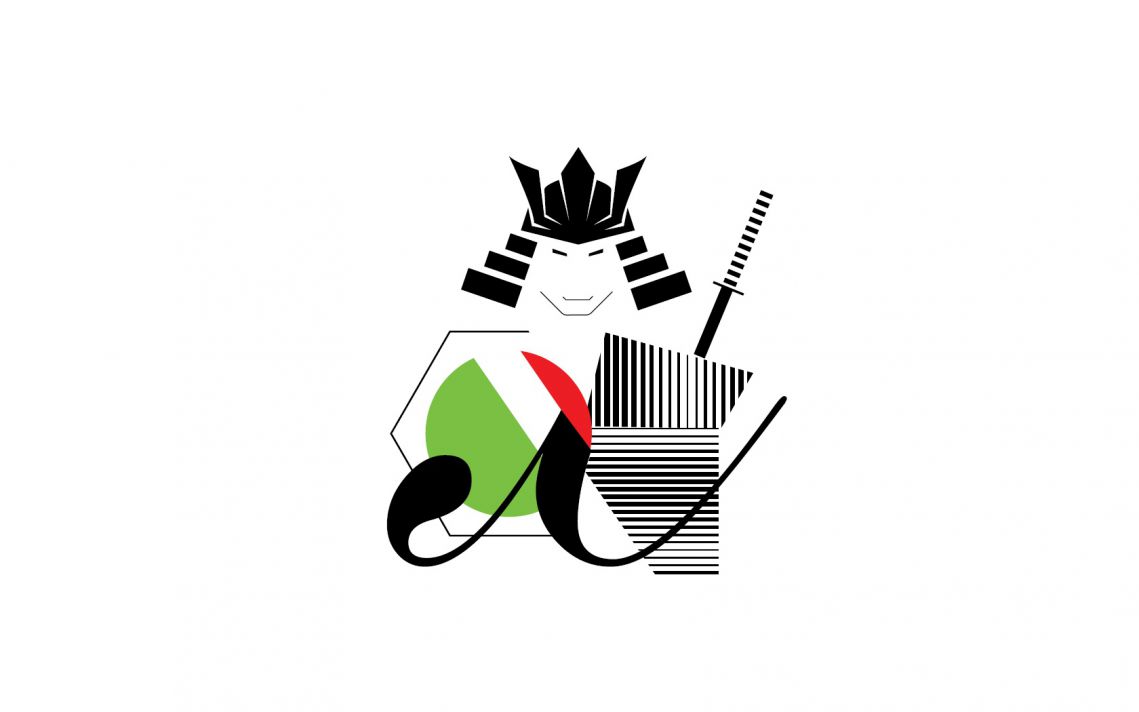 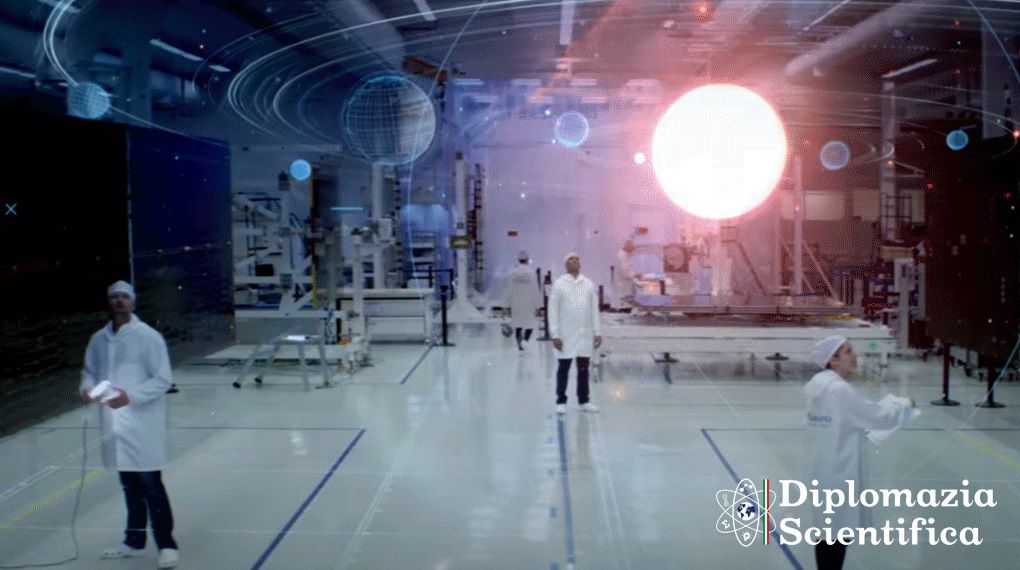 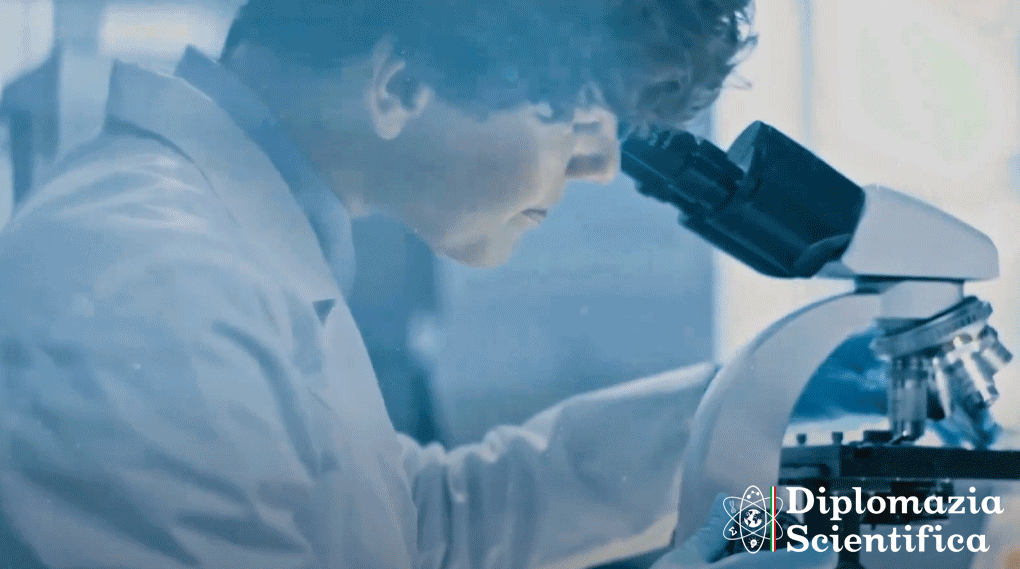