G7/G8, an informal forum for debate 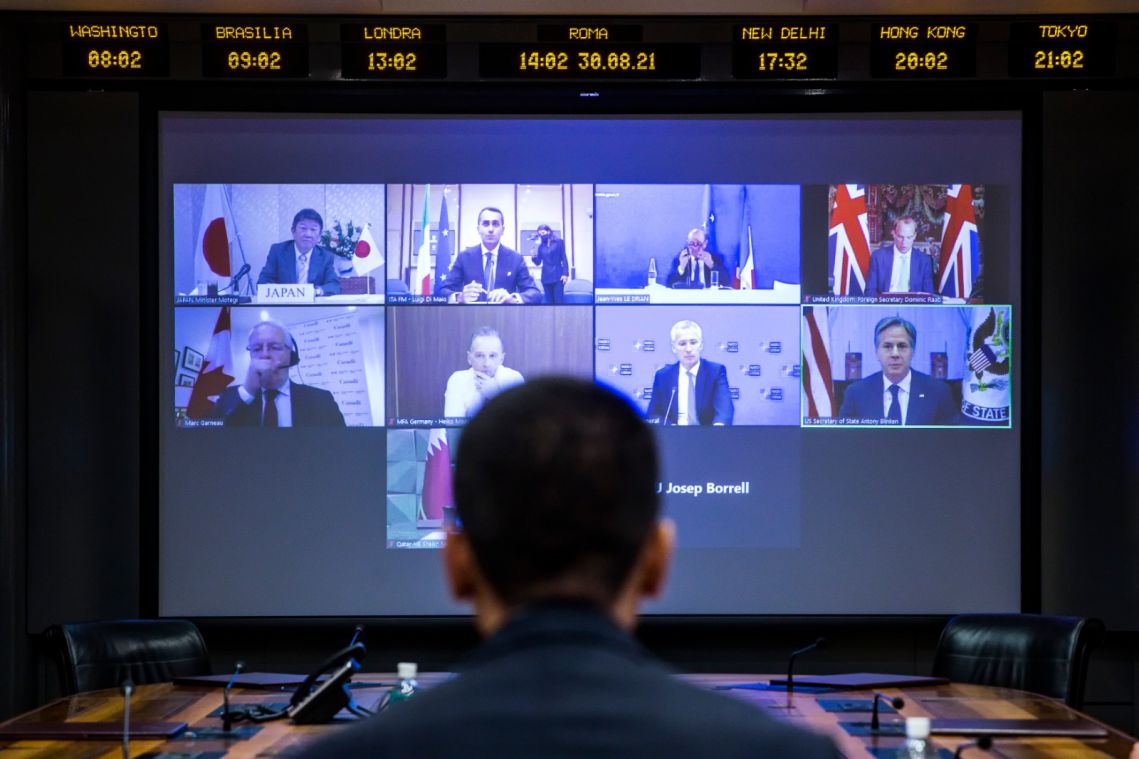 The G7 is an informal forum for dialogue bringing together seven highly industrialised countries (Canada, France, Germany, Japan, Italy, the United Kingdom, the United States and the European Union) that share common values and principles: freedom and democracy, the rule of law, respect for human rights.

HOW WAS IT CREATED?

The G7 was established in the first half of the 1970s, following the collapse of the Bretton Woods monetary system and the 1973 oil crisis, as an informal forum to coordinate on economic and monetary matters. The first Summit of Heads of State and Government, at the time in G6 format, dates back to 1975; the current format was established in 1976, with the entry of Canada.

HOW DOES IT WORK?

The G7 has an informal nature; as such, it does not have a secretariat (unlike international organisations) nor does it have permanent structures. The events leading to the Summit are coordinated by the rotating Presidency, which has the task of organising and hosting the preparatory meetings as well as the meetings at ministerial level.

WHAT DOES IT DO?

Initially established as a forum for dialogue and coordination on economic and financial matters, the G7 later expanded its Agenda to encompass several other fields of international activity, such as development aid and contribution to global peace and security. It should be noted that G7 countries provide yearly circa 70% of all official development aid worldwide, for an amount of over US$ 100 billion (OECD data, 2015: https://www.oecd.org/dac/stats/ODA-2015-complete-data-tables.pdf). Over the past years, the G7 countries have increasingly focused their attention on issues such as sustainable energy, the fight against climate change, food security, health, gender equality.

HOW DOES IT DO IT?

The positions taken by G7 Heads of State and Government at the Summits provide a crucial contribution to global governance and to the decision-making processes of international organisations. Furthermore, they lead in several cases to the implementation  of sectoral initiatives, often open to the participation of external actors (third countries and civil society), that produce substantial effects at global level. Examples of such initiatives are the Global Fund for Fighting AIDS, Tuberculosis and Malaria (Genoa 2001: http://www.theglobalfund.org/en/), the Global Partnership Against the Spread of Weapons and Materials of Mass Destruction (Kananaskis 2002), the L’Aquila Food Security Initiative  (L’Aquila 2009).

In 2009, under the Italian Presidency, the Accountability Working Group (AWG) was established in order to assess compliance with G7 commitments and to monitor the progress made. The AWG publishes an annual report, concerning one or several areas of G7 intervention, to ensure transparency and enable control by civil society; a comprehensive accountability report is published every three years (the last one was published in 2016, under the Japanese Presidency: