The Minister of Foreign Affairs and International Cooperation, Luigi Di Maio, was in New York from 22 to 26 September to participate in the High-Level Events of the 74th session of the United Nations General Assembly (UNGA).

On the sidelines of the General Assembly and Summits, Minister Di Maio represented Italy in various meetings dedicated to the main topical themes on the international agenda. Among these – in addition to the traditional meeting with his European Union counterparts – were the Ministerial Meetings on Libya and Syria, an event on Somalia co-chaired by Italy, the Ministerial Meeting of CEI member Countries and of the  “Uniting for Consensus” Group for reforming the UN, both of which were chaired by Minister Di Maio, the transatlantic dinner offered by Secretary of State Mike Pompeo and the G7 Ministers’ working dinner.

Minister Di Maio had several bilateral meetings with his counterparts from other Countries and with UN representatives, and also attended the bilateral meeting between Prime Minister Conte and the UN Secretary-General Guterres.

The Minister’s press points were notified, concertedly with the Permanent Mission of Italy to the United Nations, as the week unfolded. 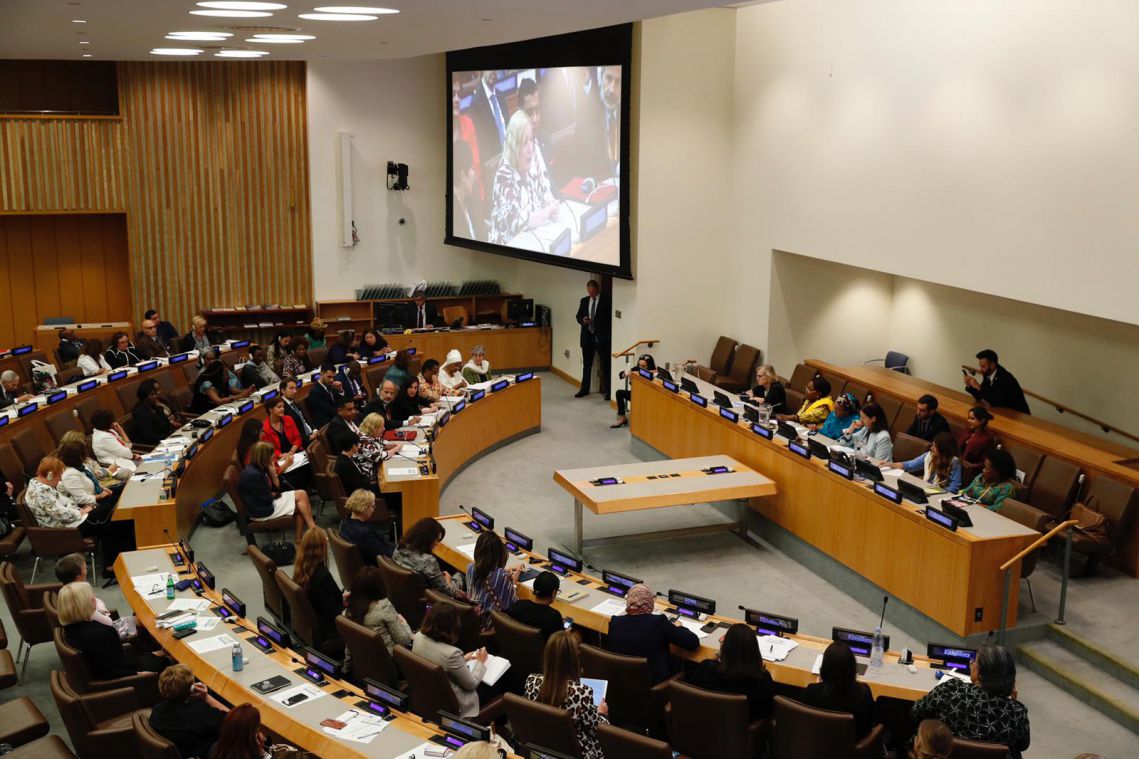 Del Re at the UN: Italy commits to promote women as agents of peace On the sidelines of the General Debate that opened the 74th United Nations General Assembly, the Deputy Minister of Foreign Affairs and International Cooperation,   Emanuela... 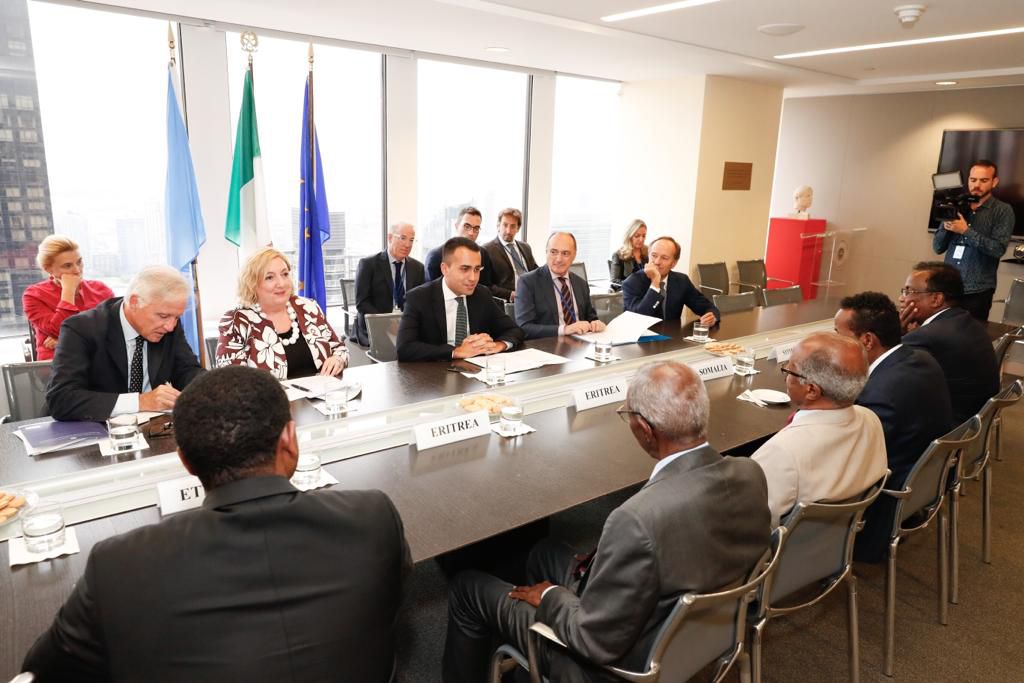 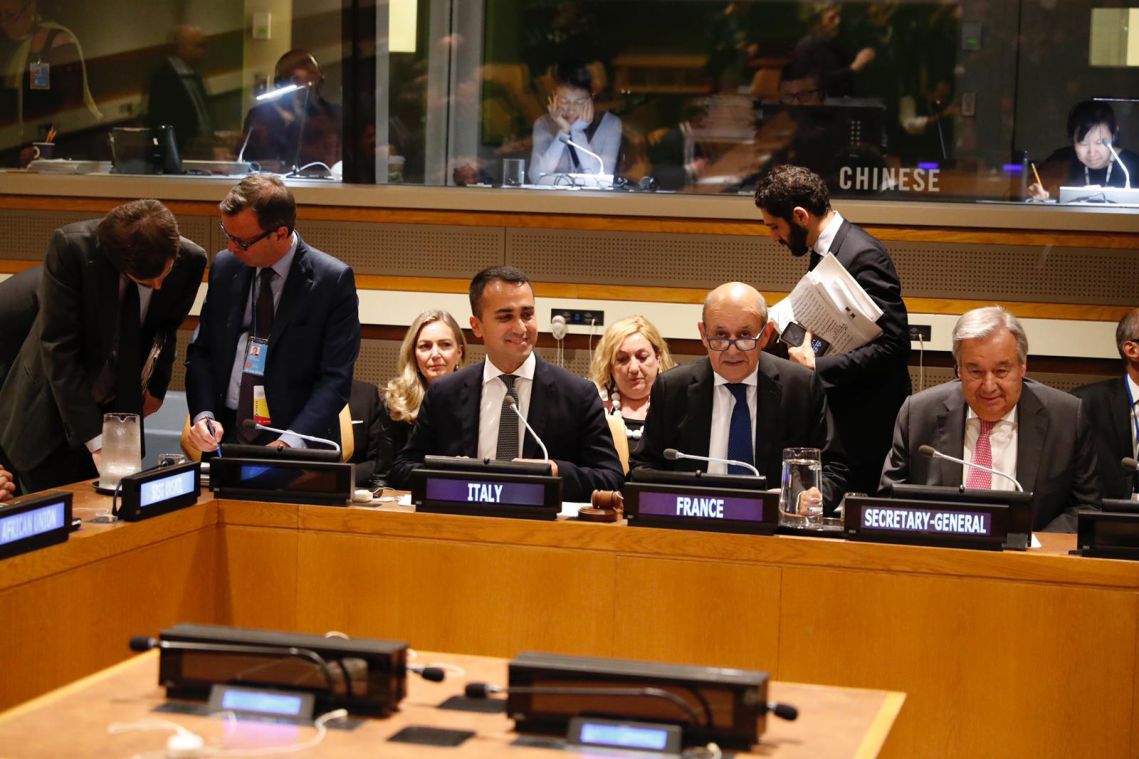 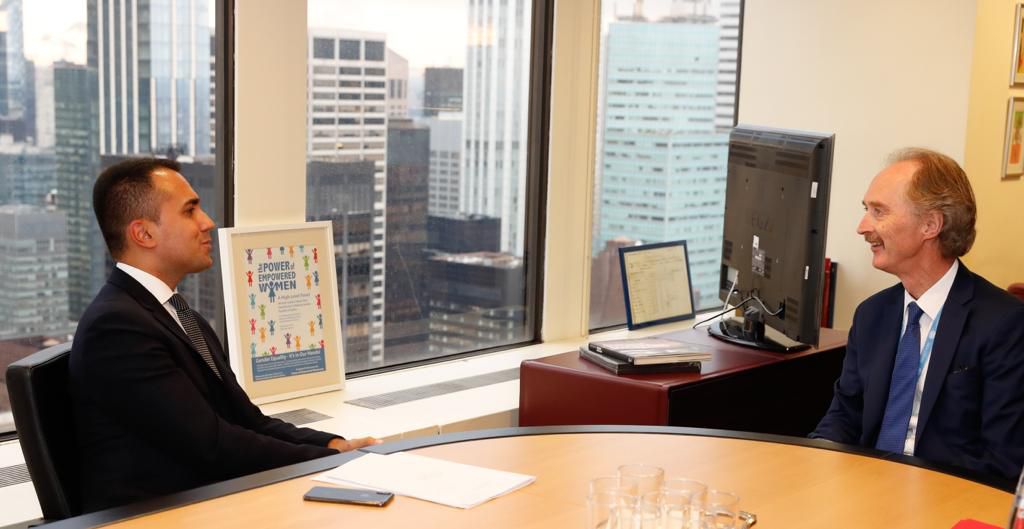 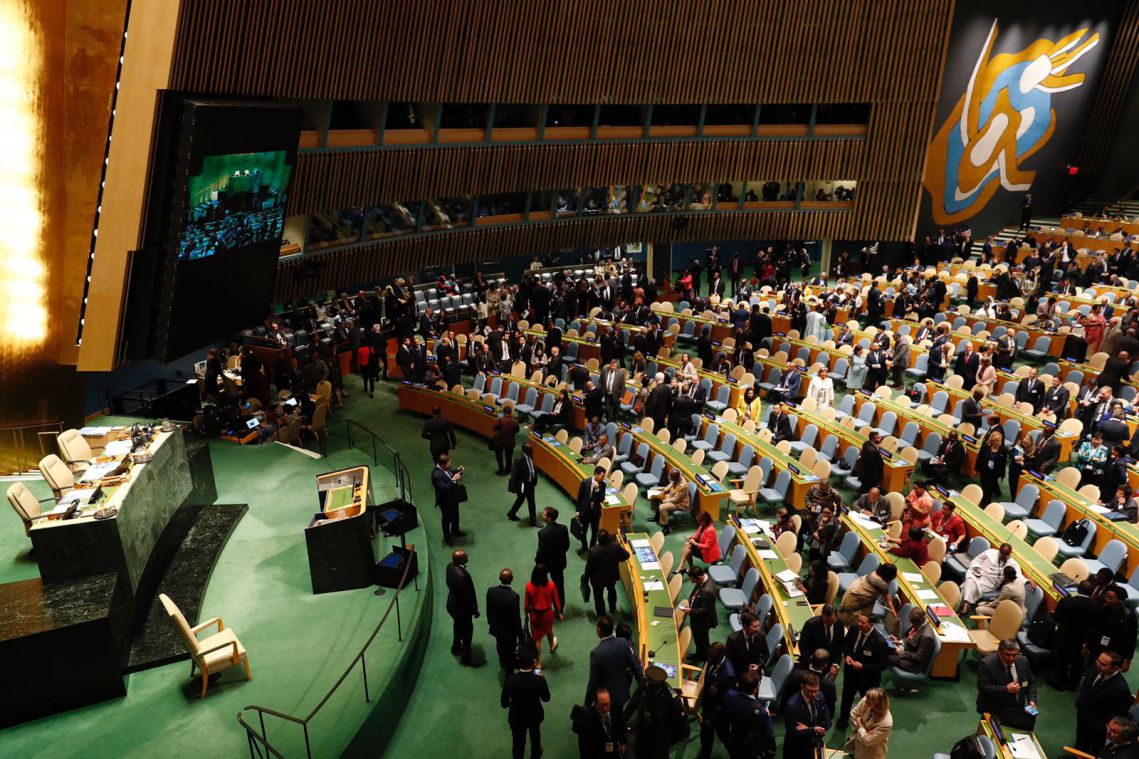