The EU’s attention for a European industrial policy followed the European Commission’s decision in 2005 to draft a strategy to reinforce the manufacturing industry in EU Member Countries. The issue was relaunched in 2010 with the “Europe 2020 Strategy”, which sets out priorities, macro-objectives and “flagship initiatives” aimed at turning page on the international economic crisis and promoting smart, sustainable and inclusive growth. Subsequent initiatives continued to focus on the need to develop a European industrial policy that could proceed at the same pace as other European priorities: innovation and digitalisation, energy efficiency, environmental protection, promoting sustainable and fair growth and employment.

Industry is the top priority of the Juncker-led Commission and, to foster the sector in maintaining and strengthening its leadership on global markets in a world characterised by globalisation, the challenges posed by sustainability and quick-paced technological developments, the Commission in September 2017 released a notice on the EU’S New Industrial Policy Strategy. The notice makes a comprehensively coherent picture of a number of actions already launched or to be soon adopted to support a “smart, innovative and sustainable industry”; it introduces a few elements of governance, such as reference to Industry Day as an annual event and the establishment of a High Level Industry Roundtable; it defines a number of areas of intervention (further exploring the internal market as well as human capital, digitalisation, sustainability, investments, innovation, the international dimension, and relations with Member States/local agencies/private sector).

Italy has acted and continues to act with the aim of putting industrial policy at the centre of the construction of Europe and affirms the need that industrial issues be systematically integrated into all EU policies, in the conviction that it is necessary to put into play all available instruments for the continent’s industrial rebirth, the driver of job creation and economic growth.

In this perspective, the Italian Government has staunchly supported the approval of the European Fund for Strategic Investments (EFSI) – also known as the “Juncker Plan” – and the doubling of the Plan (the so-called EFSI 2.0), which entailed its extension for a further three-year period (2018-2020) and its partial refinancing (from 315 billion euros to 500 billion euros). The Plan sets out to stimulate investments without creating new public debt thanks to EU financing through the EFSI and the European Investment Bank. The priority sectors targeted are infrastructure, energy, research and innovation, broadband and education. The plan also envisages providing support to small and medium-sized enterprises through the granting of loans for the implementation of productive investments. Italy is among the Countries that have most benefited from the Plan thanks to the financing of several initiatives entailing the realization of new investments and the creation of numerous jobs in the sectors of infrastructure, telecommunications, energy efficiency, environmental protection and innovation. 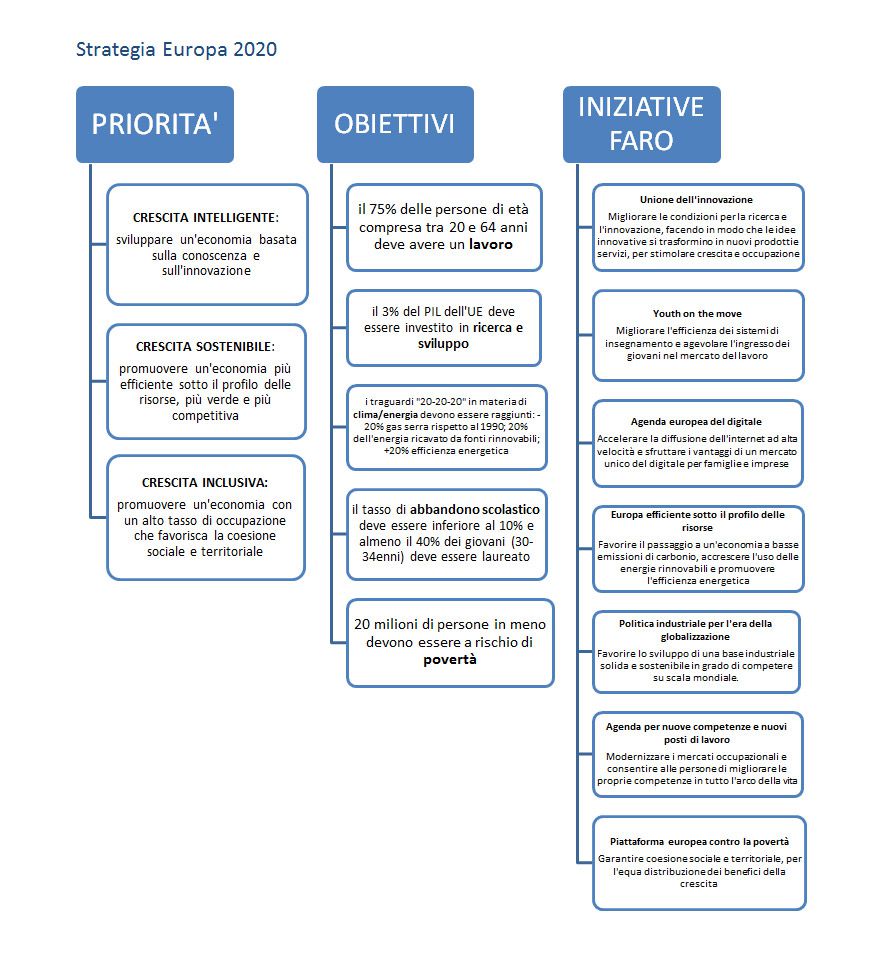