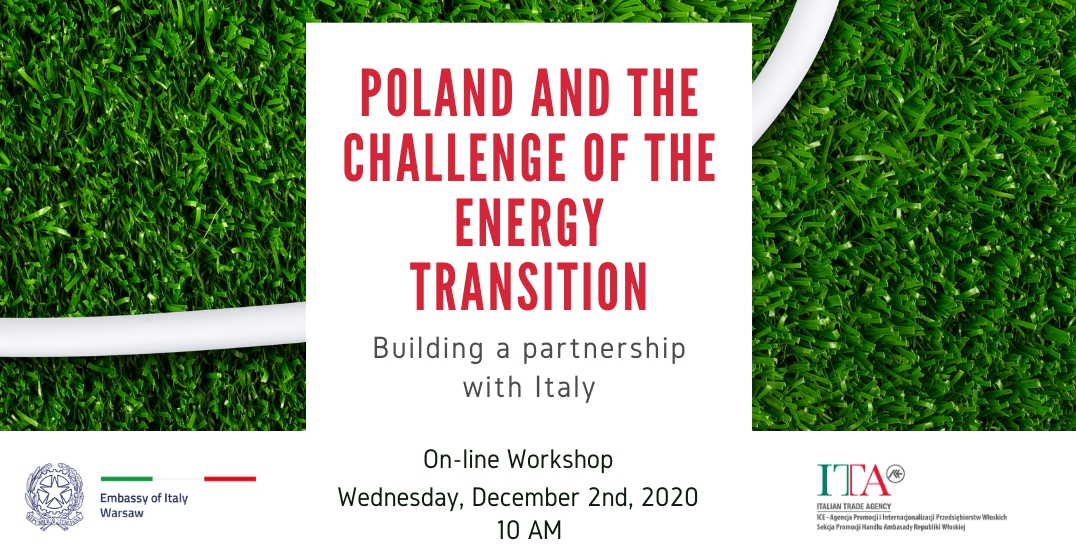 The Ministry of Foreign Affairs and International Cooperation participates with the Ministry of the Environment and the Protection of the Territory and the Sea (IMELS) to the definition of the Italian position in the different environment and sustainable development negotiations. It also coordinates the participation to preparatory meetings, both at European and multilateral levels, as well as on the occasion of bilateral meetings with other Countries and maintain relations with the environmental International Organizations.

Furthermore, together with the other Administrations involved, the MFA contributes to the ratification of international environmental Treaties.

Climate change is one of the major challenges of our time. International climate negotiations take place mainly within the United Nations Framework Convention on Climate Change (UNFCCC). During the 21st Conference of the Parties (COP21) held in Paris in December 2015, an agreement was reached that collects, from almost the entire UN membership (just under 190 countries), public commitments to reduce the climate altering emissions (NDCs).

One of the most important goals set by the Paris Agreement is containing the global heating within 2° C compared to pre-industrial levels, with the commitment to strengthen the efforts for further lowering the threshold to 1.5 ° C. Moreover, in application of the principle of "common but differentiated responsibilities", the industrialized Countries will have an important role in financing the necessary mitigation and adaptation measures.

The EU and its Member States are committed, under the Paris Agreement to a binding target of an at least 40% domestic reduction in greenhouse gas emissions by 2030, compared to 1990, to be fulfilled jointly. EU’s NDC reflects the objective adopted by the Union with the 2030 climate-energy package.

The 23rd Conference of the Parties to the Convention (UNFCCC COP23), took place in Bonn under the chairmanship of Fiji, in November 2017. Important progress was made at the Conference for the implementation of the Paris Agreement and the "Talanoa Dialogue" was established. It will allow, in a cooperative and inclusive way,  to take stock of the collective efforts of Parties in order to progress towards the long-term ("global stocktaking") and to increase the ambition of the mitigation commitments.

Another important result of the COP23 was the launch of an Alliance to Power Past Coal. More than 20 countries joined the Alliance, including Italy.