Washington: Prospects for Hydrogen TechnologiesHydrogen-based technologies will play a crucial role in the energy transition. The Embassy of Italy in Washington is dedicating a webinar to the topic on 9 September at 11:00...
Deputy Minister Di Stefano opens the Web Mission on urban planning with AzerbaijanThis morning, Deputy Minister Di Stefano opened a Web Mission on urban planning, the first sectoral Italian-Azerbaijani collaboration initiative for the reconstruction of the districts that returned under Azerbaijani... 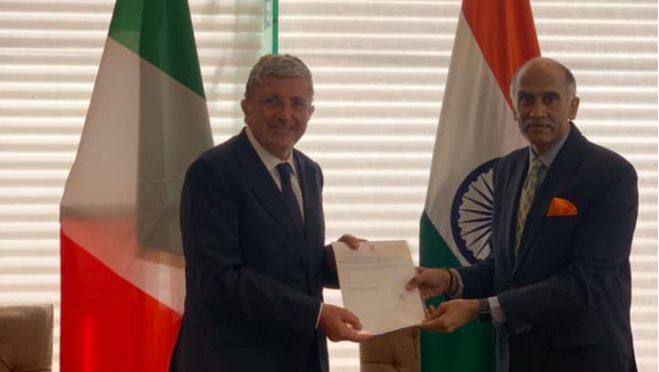 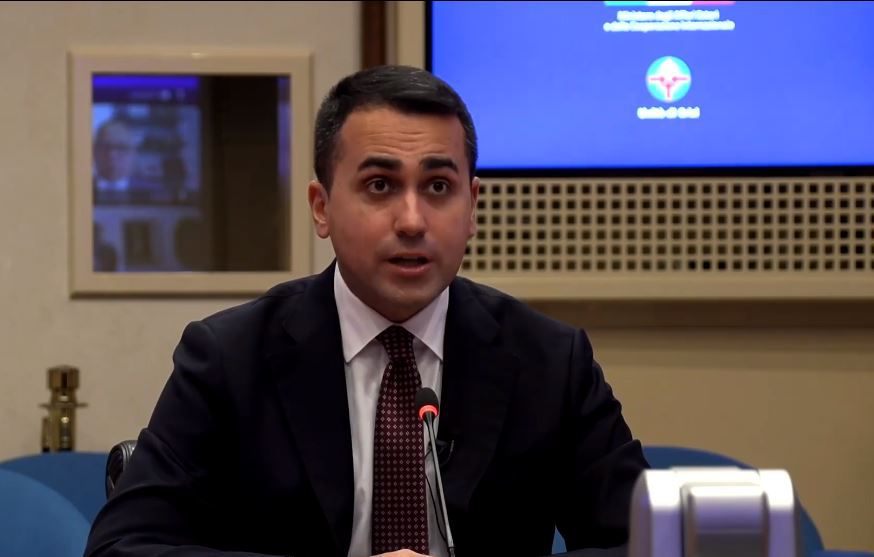 Minister Di Maio participates in the Berlin Energy Transition DialogueRelaunching a strong Transatlantic cooperation is essential to overcome the challenges posed by “climate change”. This is the key message that the Minister of Foreign...
Latest updates

Energy issues are an increasingly pressing priority in national and global policies alike. Regular access to and reasonable prices for raw energy materials are factors essential to economic and social development, as witnessed by the continuous increase in global energy demand (which should go up by one-third within 2035 according to official estimates, spurred by development in China and other emerging economies and brisk global demographic growth).

In the context of national strategies, and in conjunction with the Ministry of Economic Development, the Ministry of Foreign Affairs participates in the international debate on the management of energy resources and on principal national, community and international energy security projects. This is not least in consideration of the fact that Italy imports the majority of what it needs to meet its national energy requirements.

Therefore, one of the main goals of Italy’s energy security strategy is to ensure the certainty and regularity of supply by means of concerted national and international level efforts that have consumers and producers in mind. Italy makes it a priority to differentiate supply countries, routes and directions, as well as the energy mix itself (fossil, renewable), with a view to strengthening its role as an “energy hub” connecting Africa, central and eastern Europe and Asia.

The Ministry of Foreign Affairs also participates in the activities of international energy sector organizations (see In Detail link 1), monitoring developments in the work groups of the G20, and international questions associated with the use of nuclear energy and chemical substances.

At national level, the MFA monitors the activities of principal energy sector leaders such as ENEA, GSE and ISPRA, as well as major groups such as ENI, ENEL and EDISON, with special attention to energy security aspects, technological innovation and the use of renewable energy sources, this latter being a sector in which our country’s interest is highly pronounced.

Italy is constant in its implementation of European directives aimed at strengthening energy supply security and at achieving the goals established by the EU directive known as the “20-20-20”: reducing energy emissions by 20% compared with 1990 levels, raising energy savings levels to 20% and increasing the average European consumption of renewable energy (17% in Italy) by 20%.

The Italian government then absorbed the EU’s Third Energy Package, which introduced changes in internal market laws aimed at improving the function and strengthening of the integration of electrical power and gas.

Moreover, in line with the European Energy Roadmap 2050 (a planning document presented in Brussels on 15 December 2011 that outlines the interventions necessary to create a secure, competitive, non-carbon European energy system within the year 2050), Italy is engaged in revising its national energy strategy, giving incentives to the use of renewable energy sources and increasing average energy savings and increasing efficiency.