From the World to the Farnesina: the coexistence of differences

The Farnesina sent a strong message against racial discrimination by joining the “Switch on your mind, shut off your prejudices” campaign organised by the national anti-racial discrimination office (UNAR) of the Department of Equal Opportunities of the Presidency of the Council of Ministers, which the MFAIC joined through its Comitato Unico di Garanzia (joint assurance committee).

This was the spirit of the conference “From the World to the Farnesina: the coexistence of differences”, which focused on the efforts at integration of a ministry that employs foreign staff across the entire diplomatic network and on Italy’s strong commitment to defending human rights. “Italy has always been in the forefront in international human rights defence, in the battle for abolition of the death penalty, ending female genital mutilation and respect for differences and countering racism”, said MFAIC Secretary General Ambassador Valensise in his opening address.

Director General for Resources and Innovation Ambassador Belloni, who delivered the closing words, underscored the importance of dialogue in achieving coexistence where there are differences.

Other speakers included Pia Locatelli, a member of the Lower House Foreign and Community Affairs Commission, Ermenegilda Siniscalchi, Head of the Department of Equal Opportunities of the Presidency of the Council of Ministers and Jean-Leonard Touadi, political advisor to Deputy Minister Pistelli.

Comitato Interministeriale per i Diritti Umani 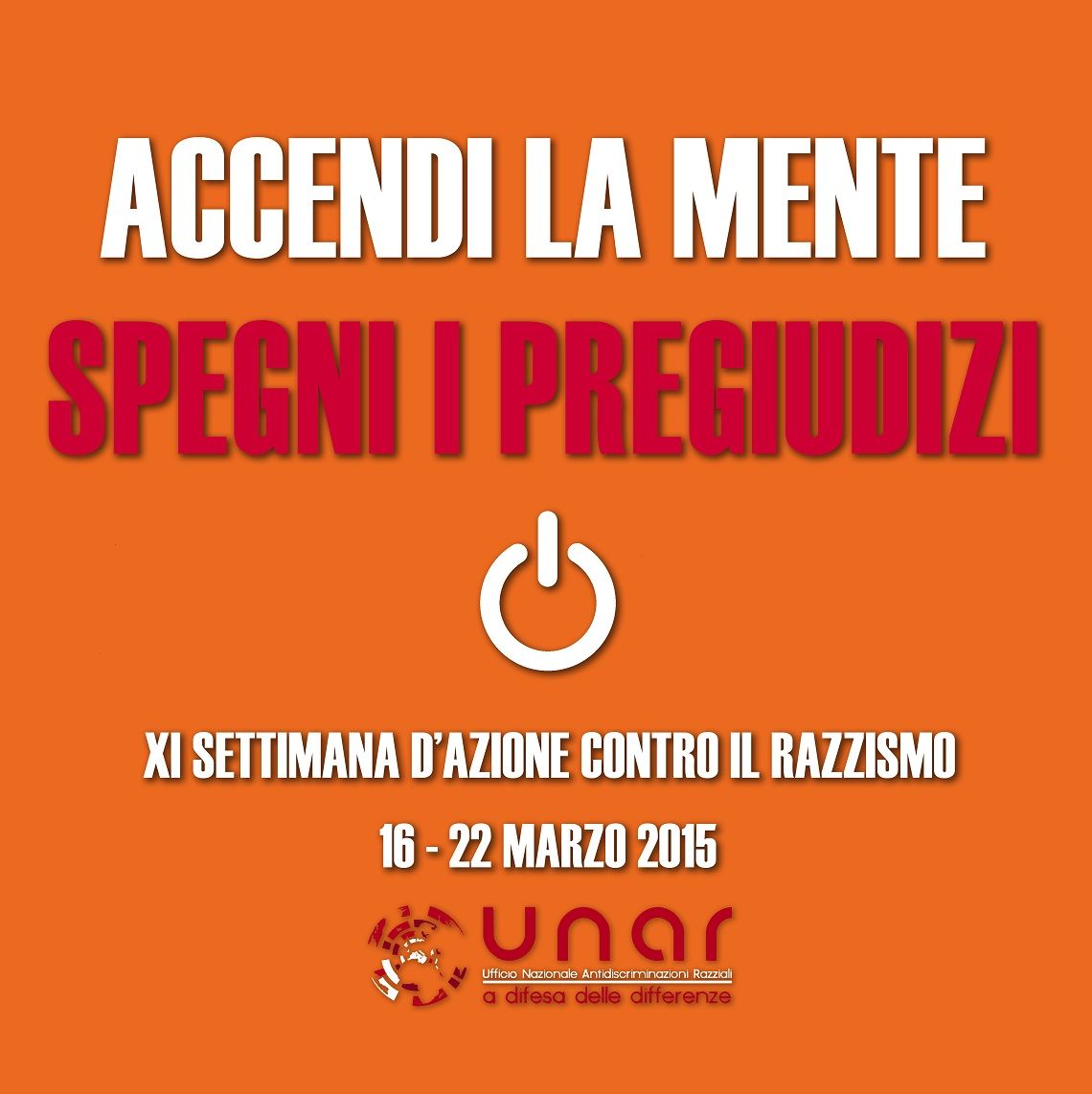