The Farnesina strengthend collaboration with the academic world through today’s signing in Bologna of a framework convention between the MFAIC Legal Affairs Service and the Department of Legal Sciences of the University of Bologna. The institution boasts a thousand-year-old legal tradition and excels among Italian universities in international rankings.

The agreement, which seals an already solid relationship, will allow for the development of joint scientific activities, availing itself (fully free of charge) of the Bologna University’s highly skilled legal professionals as well as through the future establishment of curricular internships. 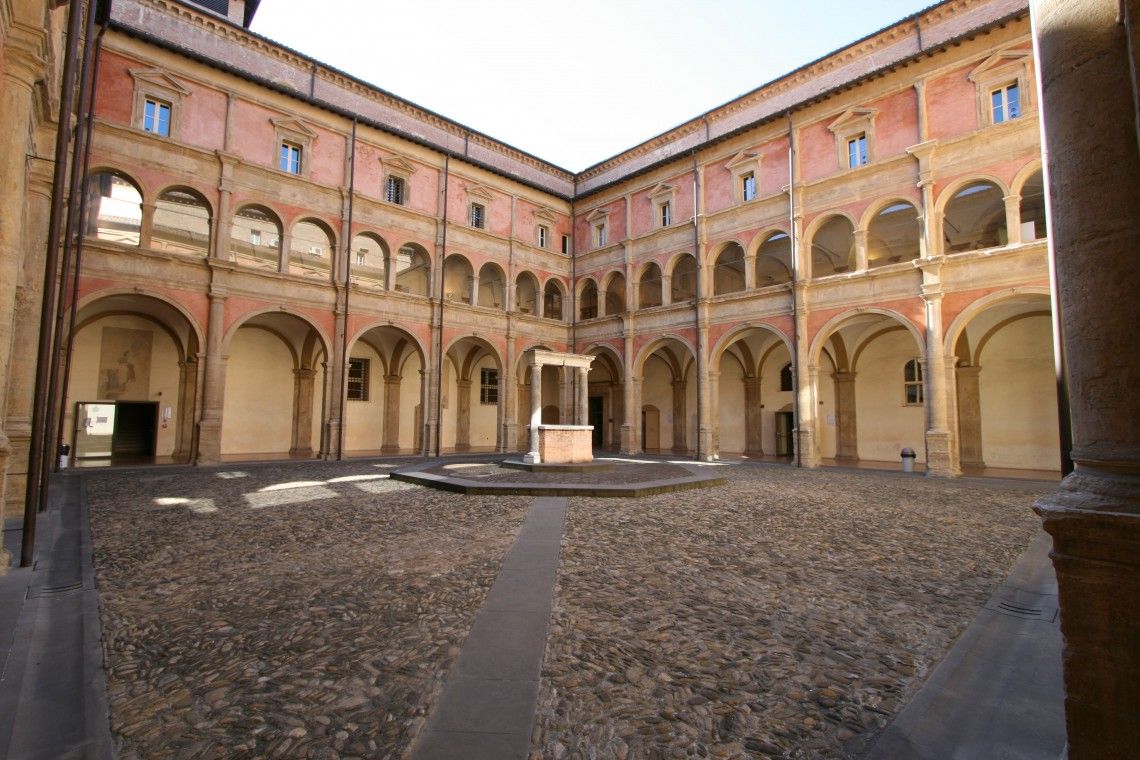 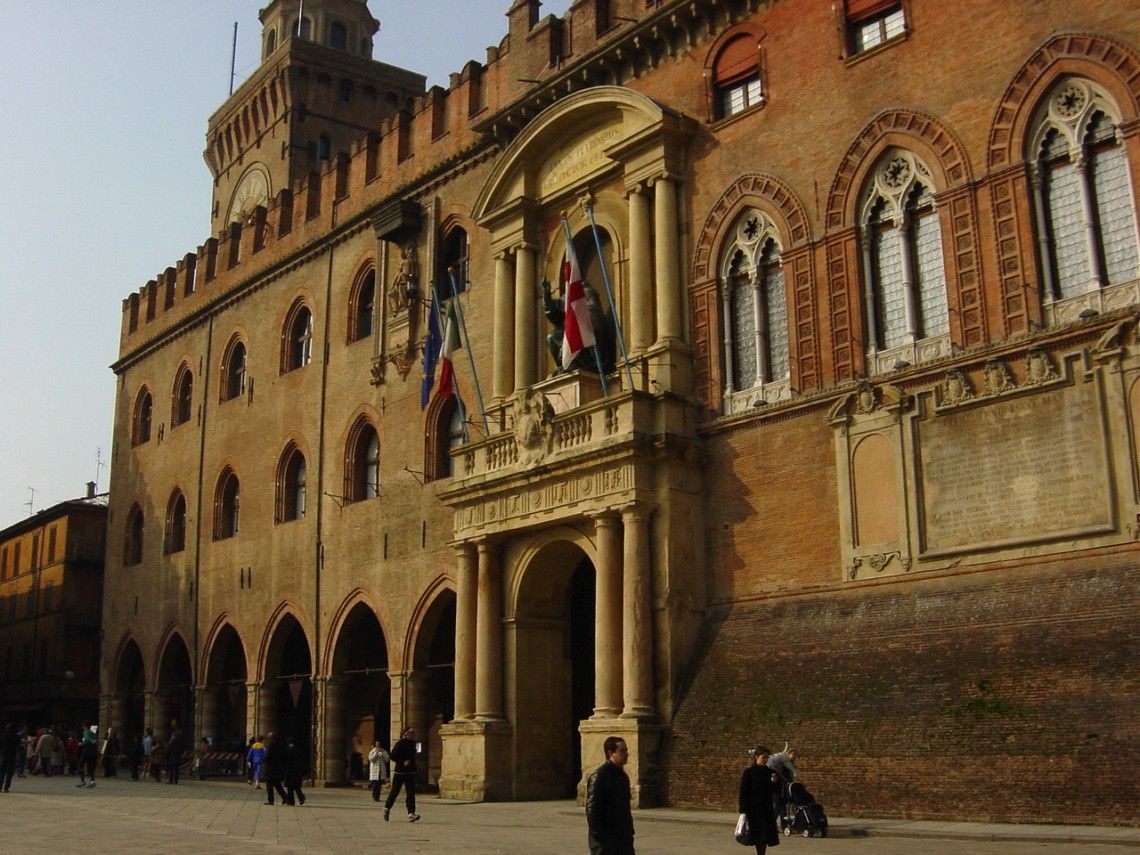