Nato: Conference at the Farnesina “The Shaping of Eastern Europe – Alternative priorities and outcomes”, 18 and 19 May

Under-Secretary for Foreign Affairs and International Cooperation Benedetto Della Vedova will open the conference organised by the NATO Defence College for 18 and 19 May with a policy statement. The conference has been organised in collaboration with the NATO Public Diplomacy Division, the Latvian EU President, the Balkan Trust for Democracy and the UN Mission to NATO.

• The need to reformulate the approach and instruments employed to ensure stability and security in Eastern Europe in light of the recent Ukraine crisis and Russia’s illegal annexation of Crimea.

• The link between security, interdependence and energy between Russian suppliers and Euro-Atlantic customers, in consideration of scenarios regarding prices, shale oil and new Asian market outlets.

• The future political model for countries of the region: restrictive democracy, authoritarian regime or a new third way?

• The complexities of the Caucasus, a region rich in economic potential but marked by the highest number of frozen conflicts, and now at major risk of the repercussions from the Ukraine crisis and the Middle East.

The conference, whose 25 highly qualified speakers hail from 18 different nations, will be held in English without simultaneous translation. The event is also one of high level collaboration between the Latvian EU Presidency and this NATO affiliated Foundation. Speakers of particular interest will include Ivan Vejvoda, Vice President of the German Marshall Fund; Alexander I. Nikitin, Director of the Centre for Euro-Atlantic Security, Moscow State Institute of International Relations (MGIMO); and Roger Cohen, New York Times editorial writer. 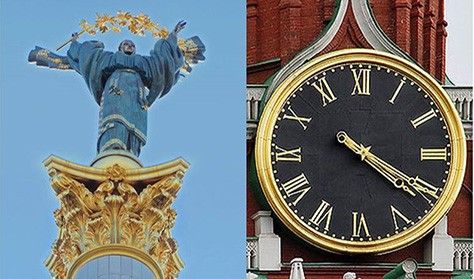