“When referring to Africa, especially Sub-Saharan Africa, we think mainly about immigration, the demographic surge coming from that area; but which is coming only from a limited number of countries. There is an entirely different reality of stability and growth in Africa”, explained Farnesina Director General Luigi Marras in an interview for Ministry’s multimedia group and Velino/Pei News.

The occasion was the presentation of an OECD report entitled “African economic outlook 2015” which points out that despite the global financial crisis African economies are maintaining  sustained growth rates, with a probable GDP rise of 4.5% in 2015 and 5% in 2016, coming close to current Asian growth figures.

“It is important”, Marras underscored, “to be able to seize these opportunities. The sectors that we have identified and that we are working on are the food industry and energy, which is paradigmatic. We also want to do more in the area of culture and then there are spaces, as we learn from the OECD report, very important for us in land development. These are sectors,” the director general recalled, “in which we are able to respect the criterion of sustainability, understood in environmental, social and economic terms”.

Appendix on relations between Italy and Africa

The diplomat also pointed out that his directorate had commissioned an appendix to the OECD report devoted to relations between Italy and Africa.  “The Outlook makes suggestions that must be taken very seriously and that offer major clues for our firms wishing to do business in Africa. The added study we asked of the OECD”, Marras continued, “gives Italians deeper insight into the document’s more general indications”. In order to work better, in any case, it is necessary to activate our “idea system”. “This is an operational philosophy”, the D-G concluded, “around which to group all those Italian businesses, NGOs and central, local and territorial administrations that manage to become part of this dialogue and present themselves with resolve to Africa”. 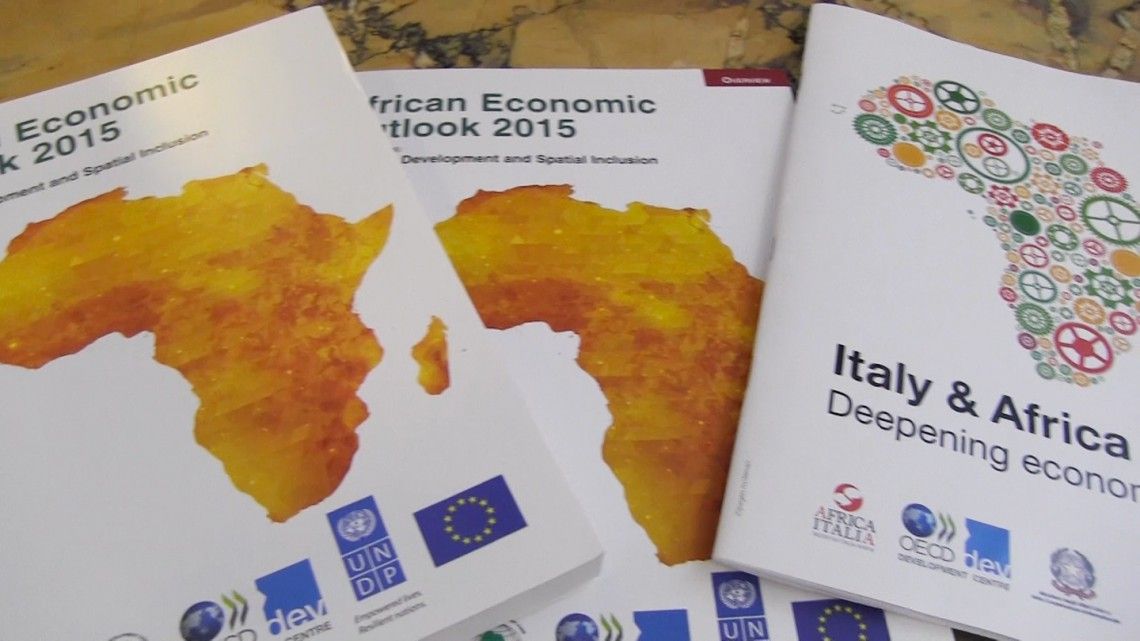