The systematic destruction by Isis of humankind’s archaeological and cultural legacy foregrounds how its defence and continuing protection has increasingly become a central global issue. This not least because dialogue between cultures is one of the most potent forms of diplomacy and because “cultural channels are the only ones in moments of difficulty that allow for diplomatic contact”. The explanation was provided to the Multimedia desk of the Farnesina and Velino/Pei News by professors Andrea Bruni and Michael Jung. The former an architect and consultant for the cultural division of UNESCO for Afghanistan, the latter curator of the Islamic and South Arabian section of the Museum of Oriental Art of Rome. “Knowledge of the past is fundamental to life in the present and vision of the future”, Bruno  underscored. “The museum is like a data base and the objects it holds are its treasures”. “These missions that we carry out”, Jung added, “have great political and humanitarian importance, and not only from a strictly architectural, archaeological and historical standpoint. We believe in a school, a network, of friendships and understanding that will remain after we have gone”. The foreign ministry has supported more than 180 Italian research, excavation and restorations missions in 2014. 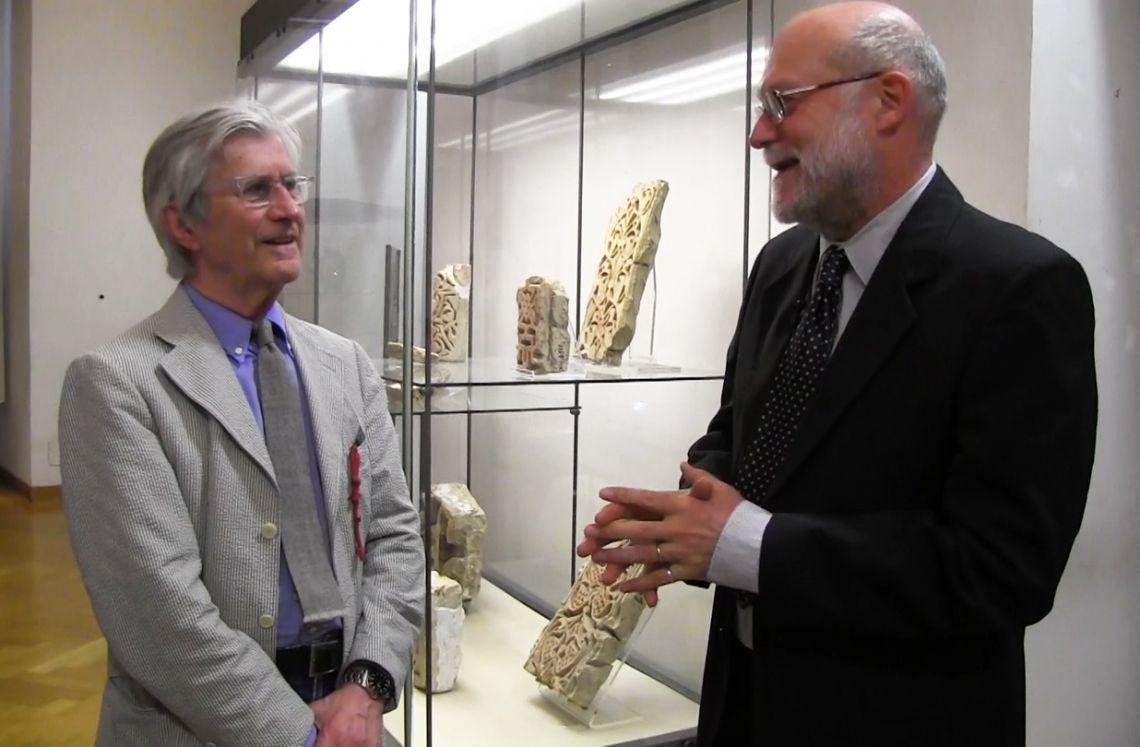