Foreign Minister Paolo Gentiloni is attending an international conference in Paris on the victims of ethnic and religious violence in the Middle East. The conference is being co-chaired by France and Jordan, with Gentiloni himself chairing a round table on “Facilitating the safe and sustainable repatriation of homeless people and refugees”.

The representatives of 60 countries are attending the conference, along with representatives of the European Union and the United Nations and its agencies. The aim of the event is to launch an Action Plan on possible security, humanitarian and cooperation responses to stem ethnic and religious violence and discrimination in the regions of the Middle East.

Italy has confirmed its commitment in political, security, humanitarian assistance and development cooperation terms, and in terms of protecting and promoting the fundamental freedoms and rights in the region. Our country underscores the collective dimension of religious freedom and its active defence. Italy also reiterates that the survival of ethnic and religious minorities in the Middle East is not just an ethical-humanitarian imperative. It is a vital factor in restoring peace and stabilising the region and in ensuring the right conditions for the development of a pluralist culture that is open to diversity and respectful of the fundamental freedoms. 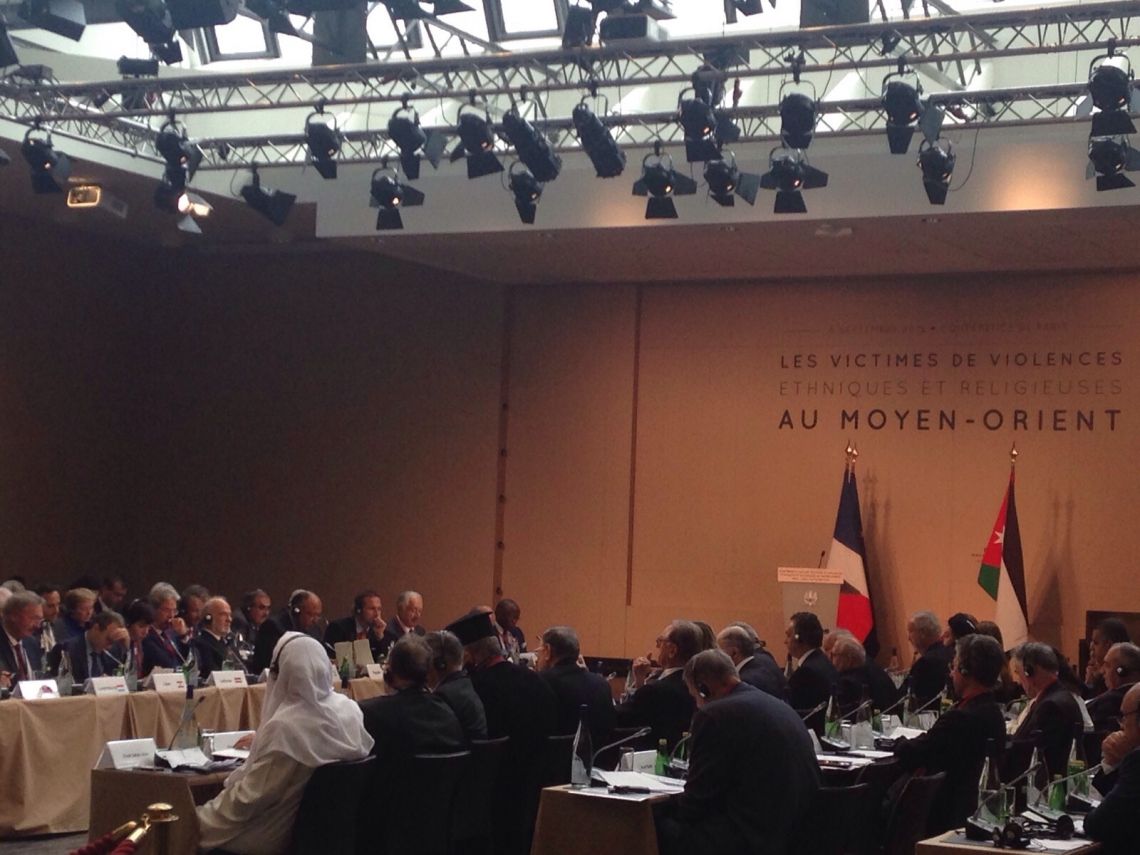