“Music speaks Italian” is a video produced by the Farnsesina’s Directorate General for Italians Abroad and Migration Policies in collaboration with the National Association of Emigrant Families (ANFE) and created by the “I-Italy” network in New York.

The film, shot in the streets of the city of New York, is an instrument whose strong visual impact is testimonial to the bond between our language and music in addition to communicating the pleasure and importance of knowing the Italian culture and language.

The  film was made for our fellow Italians and their descendants, for whom the Italian language, in addition to being a link with their roots, is a source of pride and sense of belonging. This also goes for the non-Italians enthusiastic about our country and for music, of which Italian is an “official” language. 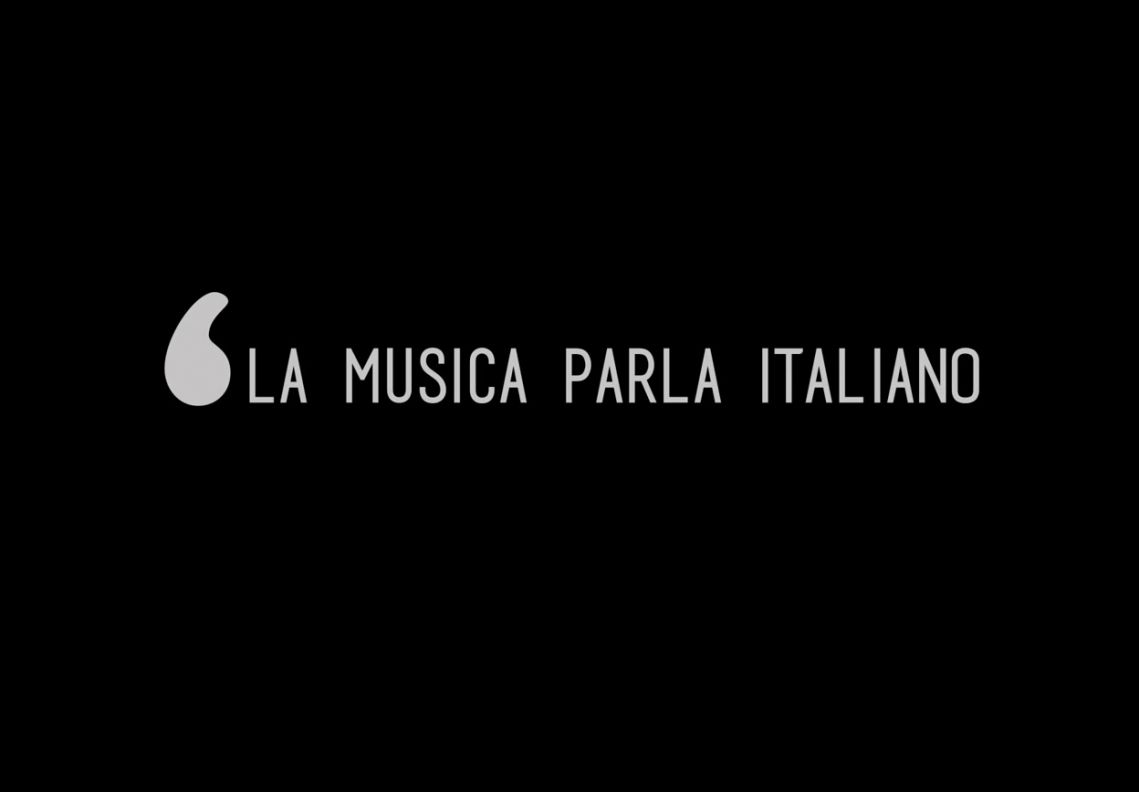