The 13th Science Festival, one of the most important events in raising public awareness of science, has opened in Genoa. The Festival will run for 11 days, from 22 October to 1 November 2015. It will include exhibitions, workshops, entertainment, lectures and special events for science enthusiasts and those wishing to find out more about the subject, of all ages and knowledge levels. The key word for 2015 is “balance”.

To mark the European Year of International Development, the Festival has invited the Organisation of the United Nations (UN) and its agencies as guest of honour. To celebrate the 60th anniversary of Italy joining the UN, the Ministry of Foreign Affairs and International Cooperation (MFAIC) is taking part with three conferences on highly topical subjects.

The conferences will involve distinguished names from the worlds of science and scientific diplomacy, as well as researchers from three important international centres based in Italy. These are: the International Centre for Theoretical Physics (ICTP), the International Centre for Genetic Engineering and Biotechnology (ICGEB) and the World Academy of Sciences for the Advancement of Science in Developing Countries (TWAS), all based in Trieste. The organisations in question work to promote scientific-technical knowledge and technology transfer for the development of less advanced countries. The three conferences, organised by the MFAIC and coordinated by the Unit for Scientific and Technological Development in the Directorate General for Country Promotion and by the three centres in Trieste, will take place on the afternoon of 30 October 2015.

Light for Humanity, Biotechnology for Health and A Gel to Fight HIV Aids 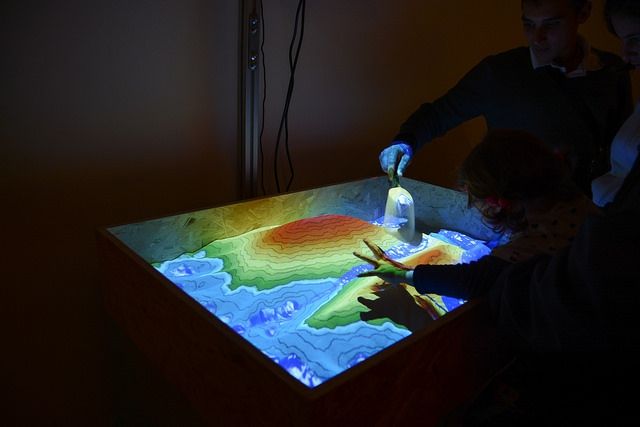 Full programme of the event