Cartoline dall'altra Italia – from the home-town of Shakespeare’s Juliet to Luxembourg… for love!

Love was the reason behind 32-year-old Edoardo Ambrosi’s move to Luxembourg, where he works in international relations at the city’s university. Originally from Verona province, Edoardo began his new life across the Alps after a period spent working at Milan’s Bocconi University, where he specialised in relations with the US and eastern Europe. “My partner was the first to get the chance to move to Luxembourg; I followed her about a year later – the decision of my life”.

Edoardo told his story to “Cartoline dall’altra Italia”, the web series produced by the 9colonne media agency with support from the Directorate General for Italians Abroad and Migratory Policies at the Ministry for Foreign Affairs and International Cooperation.

Each week, “Cartoline dall'altra Italia” continues its quest to discover the world of the new emigration: creating links with young Italians who – out of necessity or aspiration – have decided to experience life abroad. With their testimonies, the web series keeps that unbreakable thread linking them to Italy alive. The video-interviews can be viewed on the 9colonne.it website or on the Nove Colonne YouTube channel. Read more, in Italian 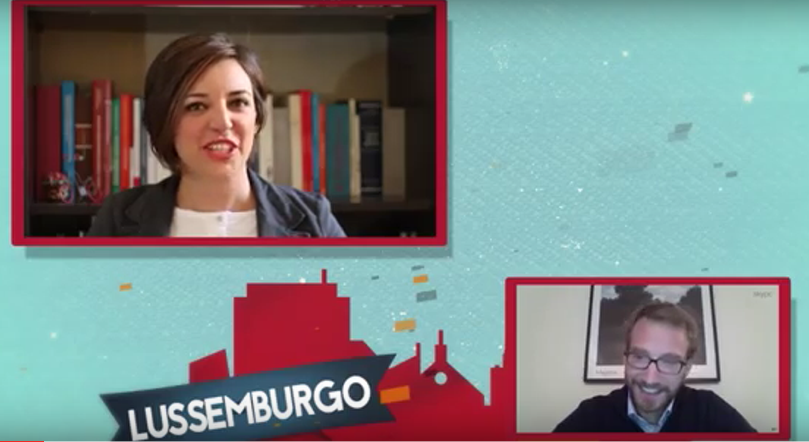