On the occasion of the International Day for the Elimination of Violence Against Women (25 November) the MFAIC Comitato Unico di Garanzia , with the support of the Administration, has promoted an initiative open to all Ministry personnel.

The event will consist of a screening of director Ferzan Ozpetek’s film “Un giorno perfetto” (14:45). The film will offer an opportunity for reflection and discussion on the theme of gender violence in the family, with materials published by UN Women on gender violence to be made available along with ISTAT data on violence against women in Italy. Displayed at the end of the film will be the toll-free number “1522” activated by the Department of Equal Opportunities as an instrument of support for women needing to report situations of violence.

The film will be introduced by the Deputy Secretary General and the President/Vice President of the Comitato, and all Ministry personnel have been invited to attend by means of an announcement on the Intranet and e-mail.

The Hon. Minister’s greeting will recall Italy’s ongoing international commitment to eliminating gender violence and cite the Administration’s role in fostering a working environment based on principles of respect and the promotion of equal opportunity and against all forms of discrimination. 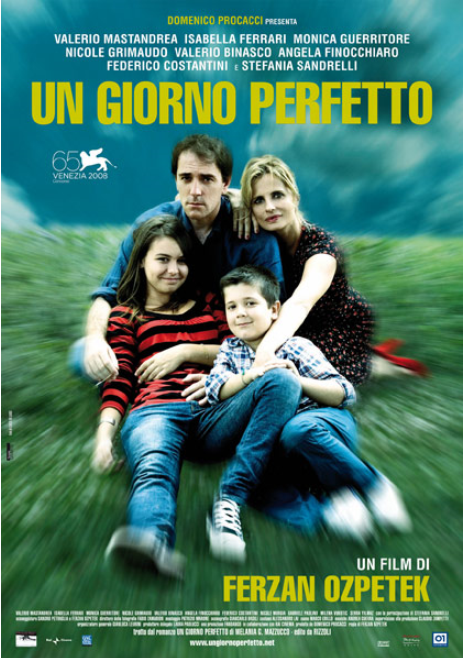