New York - Olivetti, 50 years of Italian innovation on display in the Big Apple

Olivetti will be taking part in an exhibition in New York entitled “Make in Italy - The Exhibition” and running from 13 to 25 November at the Italian Cultural Institute. The company, which produced P101, the first personal computer conceived by Pier Giorgio Perotto, will also be presenting the new 3D-S2 printer. Designed for digital manufacturing, 3D-S2 is inspired by the new philosophy based on sharing and collaboration. The new printer is produced entirely in Italy, using Italian technology.

The future of Italian inventiveness and technological creativity will also be the focus of the opening event, taking place on 13 November and moderated by Maria Teresa Cometto and Riccardo Luna. Participants include Riccardo Delleani, CEO at Olivetti, Massimo Banzi, co-founder of the Arduino Project, David Avino, founder of Argotec and Alessandro Piol, co-founder of AlphaPrime Ventures. Read more, in Italian 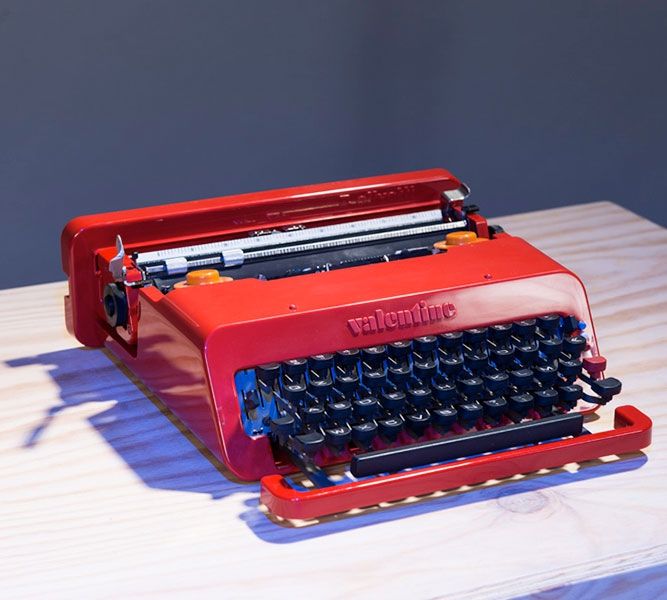 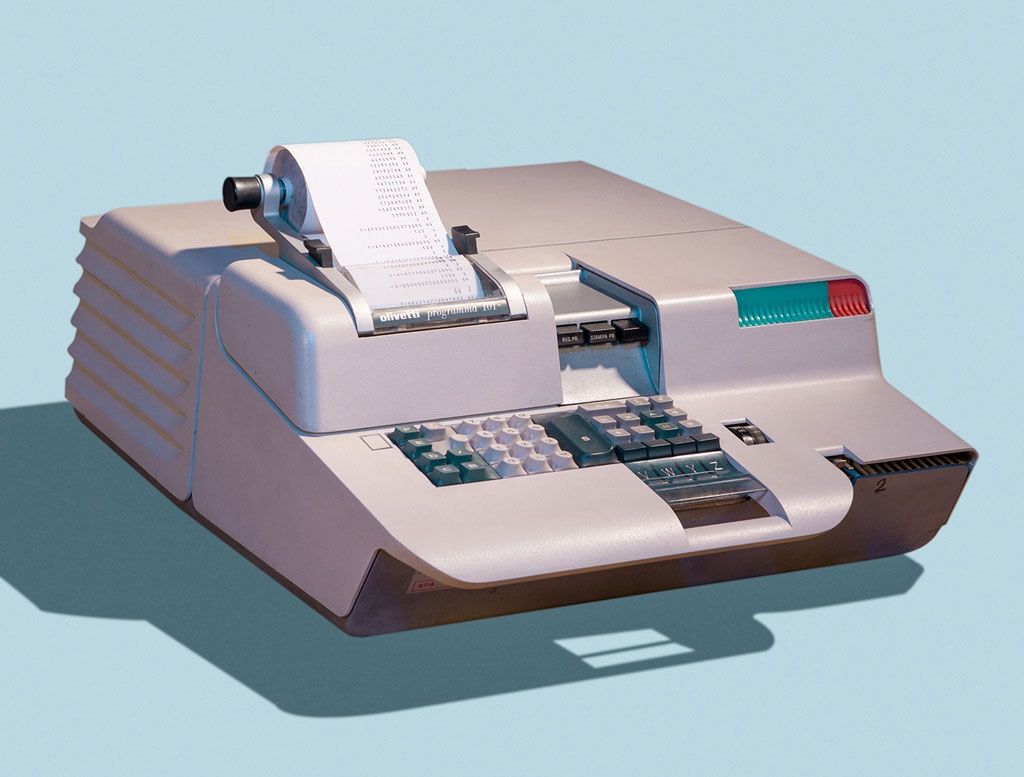