The "Meet the New Italians of New York" project is holding its first meeting of 2016. The project is sponsored by the Italian Consulate General in the city and aims to attract the new generation of Italians, encouraging their participation in the activities of the Italian economic system. In recent days, young Italian researchers and aspiring doctors took part in the "Meet the New Italian Doctors of New York" initiative. On that occasion, Italians representing the New York-Presbyterian/Weill Cornell Medical Center and Mount Sinai Hospital, spoke of their experience to the new generation of expats. The event was attended by - among others - chief surgeon Fabrizio Michelassi, radiation oncologist-in-chief Silvia Formenti, director of Skull Base Microneurosurgery Department Antonio Bernardo and professor of preventive medicine Roberto Lucchini.

Through this series of "Meet the New Italians of New York" initiatives, the Consulate General intends to offer itself as a reference point to young Italians in their integration process and as a place to meet and exchange ideas. The aim is to give them the opportunity to interact with people who arrived in the United States in a similar situation and successfully established themselves in a complex city such as New York. The next scheduled events will be devoted to fashion, art and architecture, finance, catering and sport and will offer young people the chance to discuss with professionals their possible career paths, and any opportunities in different areas. 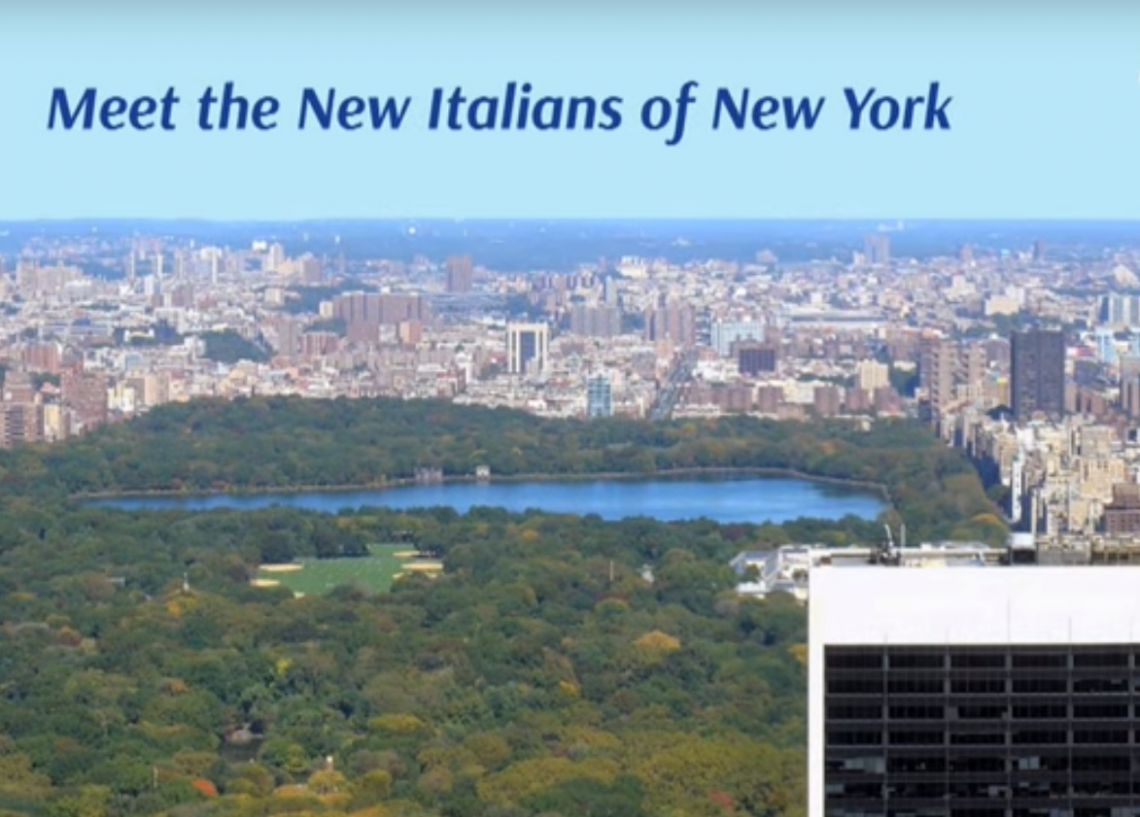