Italian diplomat Gherardo La Francesca will present his book "Sebastiano Caboto. Il primo italiano in Paraguay. Storia di un viaggio nel cuore profondo del continente americano" ("Sebastiano Caboto. The first Italian in Paraguay. History of a journey into the deep heart of the American continent") on Apr. 13 at the Mitre Museum in Buenos Aires. The volume draws on a valuable collection of archival documents from prestigious European and Latin American institutions to reconstruct the geographical expedition led by Italian explorer Sebastiano Caboto to the Americas during the 16th century. The story follows the various stops in the journey of the Italian seafarer who set out from the Andalusian port of San Lucar de Barrameda in Southern Spain in command of four ships. After stopping in the Canary Islands, which was then the final outpost of the known world, he penetrated the still almost entirely unexplored waters of the Atlantic Ocean. Indeed, according to still very popular legends, the ocean was populated by sea monsters and prone to churning waters, endless doldrums and sudden violent storms. Caboto had been commissioned by Emperor Charles V to find a quicker and easier route than the one Magellan had discovered a few years before to reach the spice markets of the East Indies. The text is enriched with 74 reproductions of maps, documents, prints and nautical instruments from the 16th and 17th centuries, which the author collected in Asuncion, Buenos Aires, Potosi, Sucre, Las Palmas (Canary Islands), Rome, Genoa, Venice, Lisbon, Paris and Frankfurt.

La Francesca was born in Rome in 1946. After graduating in law, he served as a diplomat in Greece, Egypt, Japan, Argentina, Cyprus and Brazil, the country where he concluded his career as Italian Ambassador at the end of 2012. He also held the position of Director-General for Cultural Promotion and Cooperation at the Foreign Ministry. The presentation is part of the initiatives of the "Year of Italy in Latin America". 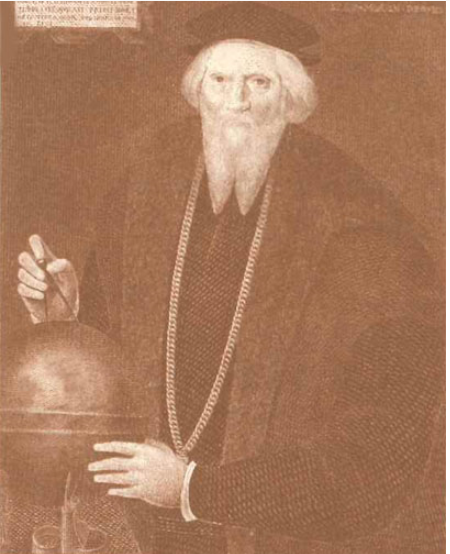