Women, the focus of development: a priority for Italian Cooperation

In celebrating International Women’s Day, Italian Cooperation confirms its commitment in favour of gender equality also in the areas of the world most at risk.

Many women in Italian Cooperation’s partner countries face a life full of violence and discrimination. In most of these countries, women represent 70% of the labour force in agriculture, are responsible for 90% of the domestic water supply and produce up to 80% of the food consumed and sold by families. Yet only 1 out of 100 women owns the field she farms.

A recent FAO report reveals that bridging the gap between men and women in terms of their access to resources, credit and training, would increase production in many Countries and diminish the overall number of 130 million malnourished people throughout the world. This is the reason why Italian Cooperation long ago singled out empowering women as one of its priorities: protecting their rights and giving them access to education and health care make up the guiding principles of Italy’s Cooperation programmes.

The DGCS finances bilateral projects with approximately 45 million euros, concentrating its interventions in the regions of Sub Saharan Africa (55.56%), in countries such as Senegal, Kenya, Ethiopia and Mozambique. The other priority areas are the Balkans, the Mediterranean and the Middle East (22.22%), with a special focus on Egypt, Iraq, Lebanon, Tunisia and Palestine, Asia (17.78%) and Latin America (4.44%). Sizable funds are also allocated to international organisations like UN Women (over 5 million euros in 2013-14 and 1.2 million in 2015) and UNFPA (7.4 million euros in 2013-14 and almost 2 million in 2015). 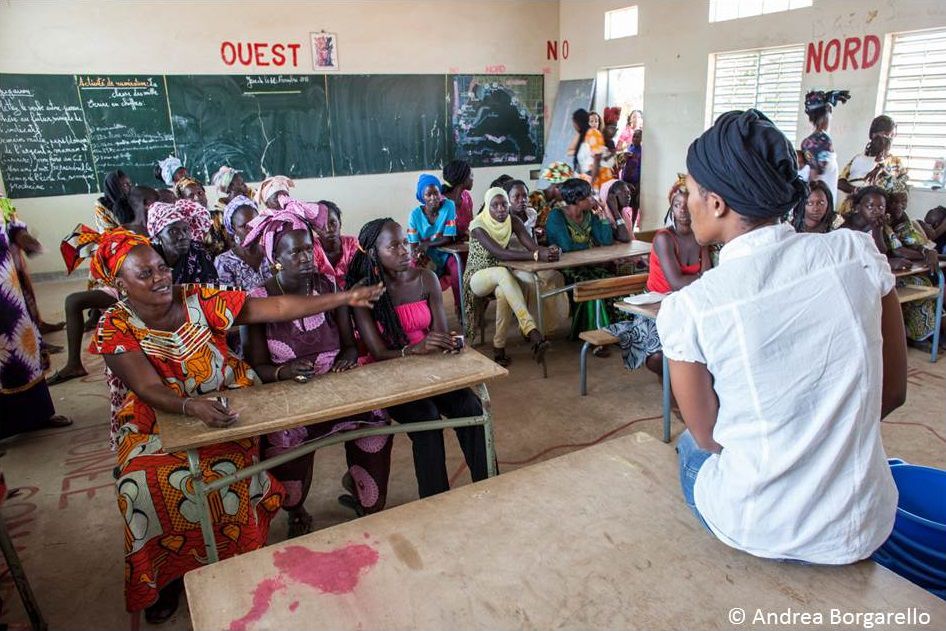 Women, the focus of development: a priority for Italian Cooperation
22278
Valuta questo sito