Security and counter-terrorism, the peace process in Syria and Libya and economic relations are some the issues on the agenda of the visit to Tunis by Vincenzo Amendola, the Undersecretary of State for Foreign Affairs. Special focus will be placed on EU-Tunisia relations and Development Cooperation.

The visit, scheduled only a few days before the anniversary of the attack on the Bardo Museum (18th of March), takes on particular importance and aims to confirm Italy’s staunch support to the new Tunisian Republic and, at the same time, to strengthen the dialogue on combating terrorism and security, in consideration of Tunisia’s particular exposure to the situation of instability at the border with Libya. Only a few days ago, Daesh militants attacked several barracks in Ben Guerdane, recording a heavy death toll with at least 53 people killed.

Italy and Tunisia are therefore working to extend bilateral cooperation on the basis of a package of proposals presented on the 11th of December in Rome by Italian Prime Minister, Matteo Renzi, to Prime Minister Habib Essid. It consists of a set of initiatives in strategic sectors such as security, spanning from the definition of a Framework Agreement between the two Countries’ Ministries of the Interior, to further strengthening political cooperation, especially on the Libya crisis, finalising the ELMED project, organising an economic forum in the first half of 2016, singling out development cooperation interventions and establishing a new cultural partnership. 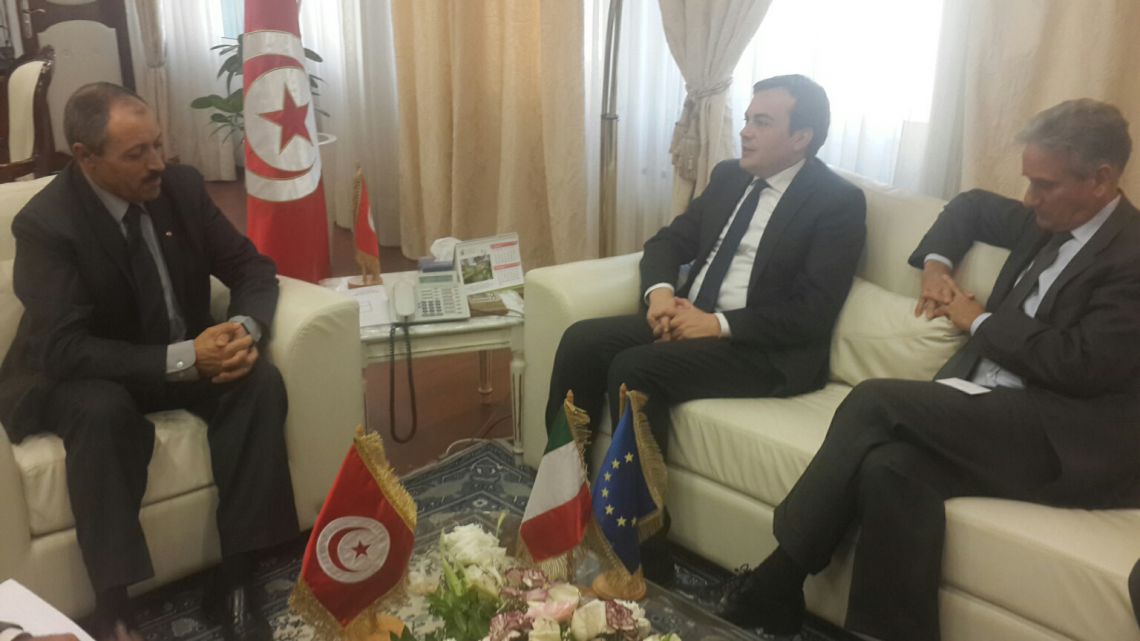 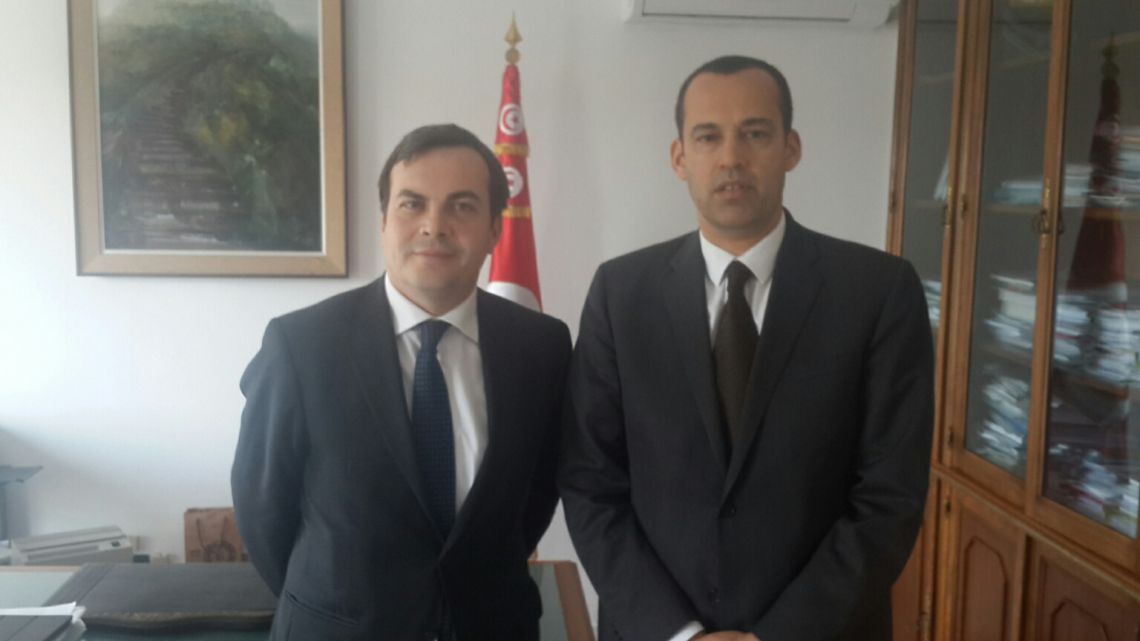