Memorandum of Understanding signed at the Farnesina between ministers Gentiloni, Giannini and Martina to promote Italian excellence abroad

The event was attended by the Ambassadors of the G20 Member Countries, representatives of cultural and economic Institutions and agencies as well as by some of the world’s most prized Italian and international chefs.

Gentiloni: cuisine and Italian food are an integral part of our culture

”The Foreign Ministry will coordinate the promotion of Italian haute cuisine and gourmet products in the world through our extensive network of diplomats, consuls and institutions representing Italian culture. Italian cuisine and its high-end food products are an integral part of our culture that can speak of Italy to millions of consumers worldwide. The initiative, which follows up on the experience acquired at Expo Milano 2015, is set to be further developed in the coming years with the invaluable support of some of the most prized Italian chefs in partnership with the Ministry of Agricultural, Food and Forestry Policy, the Ministry of Education, Universities and Research, The Italian Trade Agency ICE and the associations of chambers of commerce Unioncamere and Assocamerestero. Furthermore, a special cooperation is to be established with CONI (the Italian National Olympic Committee) to exploit major international sporting events, starting with the Olympic Games in Rio 2016, as a showcase for Italian food”.

Martina: the promotion of genuine Made in Italy agro-food calls for a stronger presence in existing markets and the expansion in new ones

"The promotion of genuine Made in Italy agro-food abroad, also through the collaboration of renowned chefs, calls for a stronger presence in existing markets and for the expansion in new ones. Such a wide-ranging strategy is part of an internationalization plan of the government aimed at stepping up investments in a sector that is crucial for the Italian economy,” said Minister Maurizio Martina. "Thanks to Expo Milano 2015, the Italian agri-food exports of the past year have reached almost 37 billion euro, an extraordinary result that confirms that the goal of 50 billion by 2020 is absolutely within our reach. To reach that objective, however, we must continue to work as a team."

"The initiative we are launching today follows up on the experience acquired at Expo Milano 2015. Our objective is not merely to export Italian food and culture abroad, but to launch a full fledged process aimed at bringing our food and culture to the forefront in the international arena. To this end we will start from those countries that we consider strategic, such as the U.S., China, Russia, and United Arab Emirates,” said Minister Stefania Giannini in a video message. She also announced the Ministry's commitment to finance 50 scholarships for young chefs for a total of 1 million euro.

Among the main actions envisaged are: a Week of Italian cuisine organized by Embassies, Consulates and Italian Cultural Institutes, set to take place at the end of November; awareness building master classes for foreign chefs on the Mediterranean Diet and high quality Italian food and wine; scholarships for young Italian chefs; special days devoted to Italian quality cuisine promoted by CONI at international sporting events, starting with the 2016 Olympic Games in Rio.

As of the 2016-2017 these activities will involve the following countries: United States, Japan, Peoples Republic of China, Russian Federation, United Arab Emirates and Brazil.

· Italy is at the top of world producers of wine with 48.9 million hectoliters in 2015

· The internationalisation plan of the Government is to supply 70 million euro, which will be funneled entirely into agri-business

· The Italian Ministry of Agriculture is the only one in the world that has managed to sign agreements with eBay and Alibaba to remove counterfeit Italian PDO and PGI products from their virtual shelves. 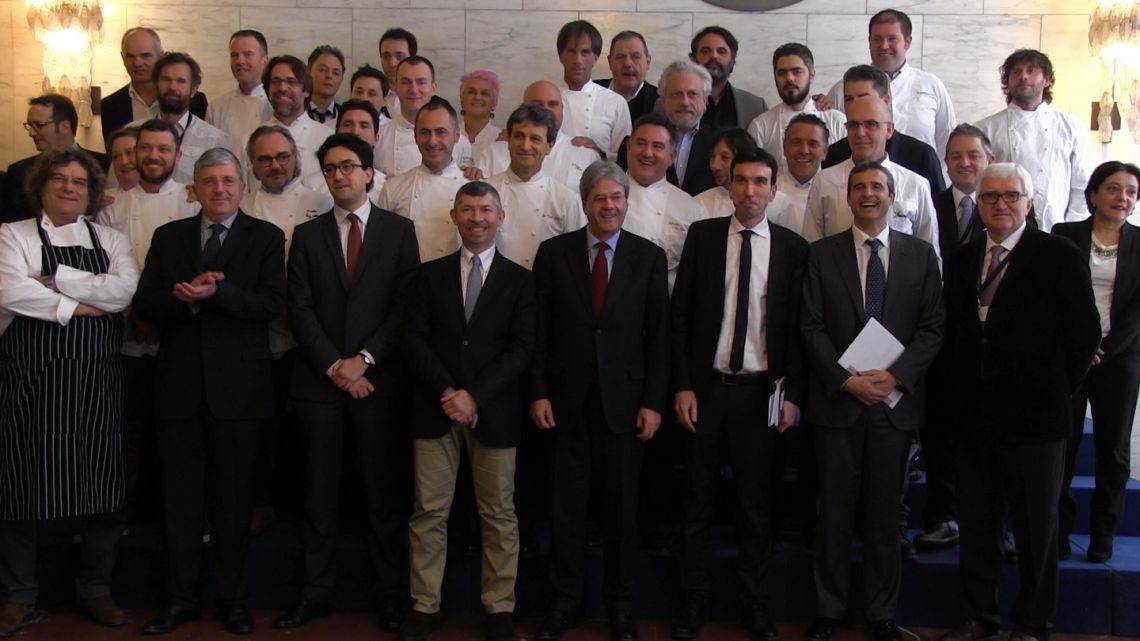 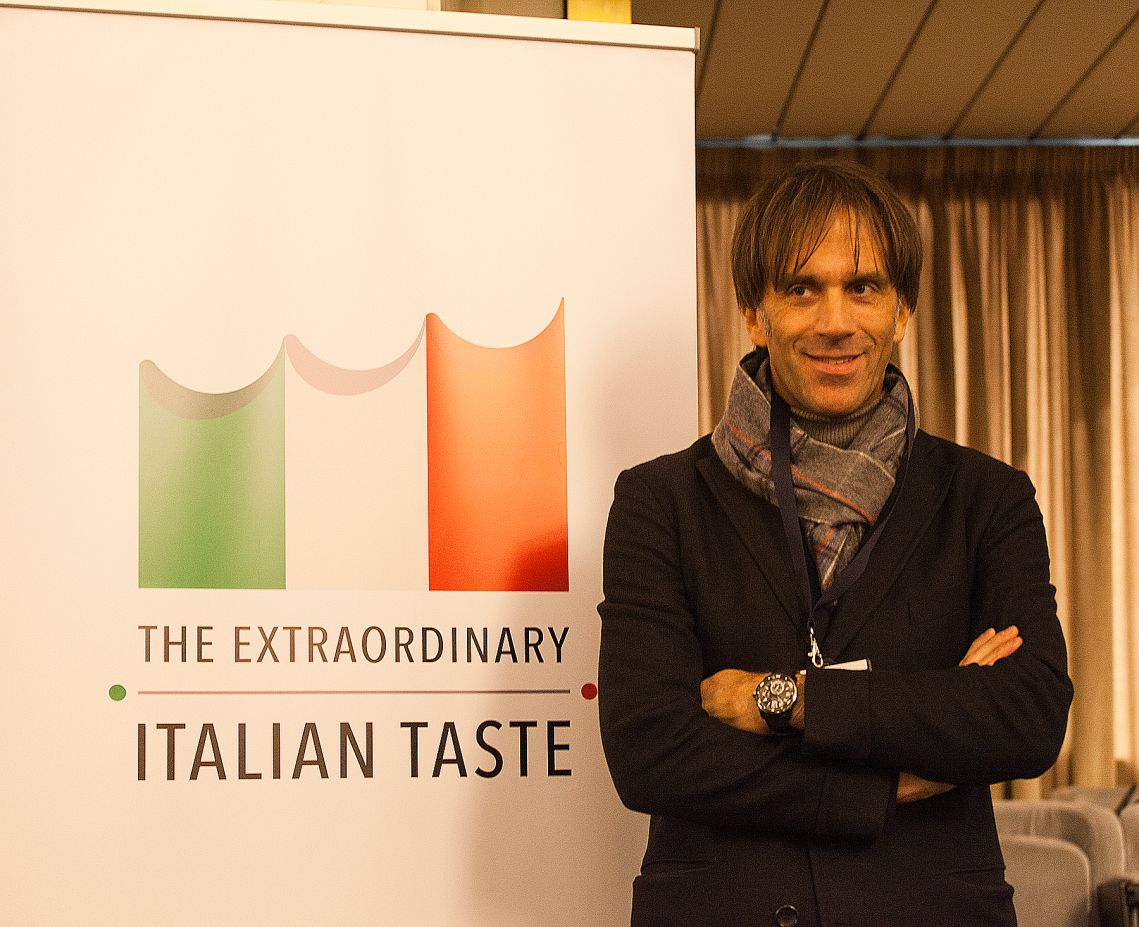 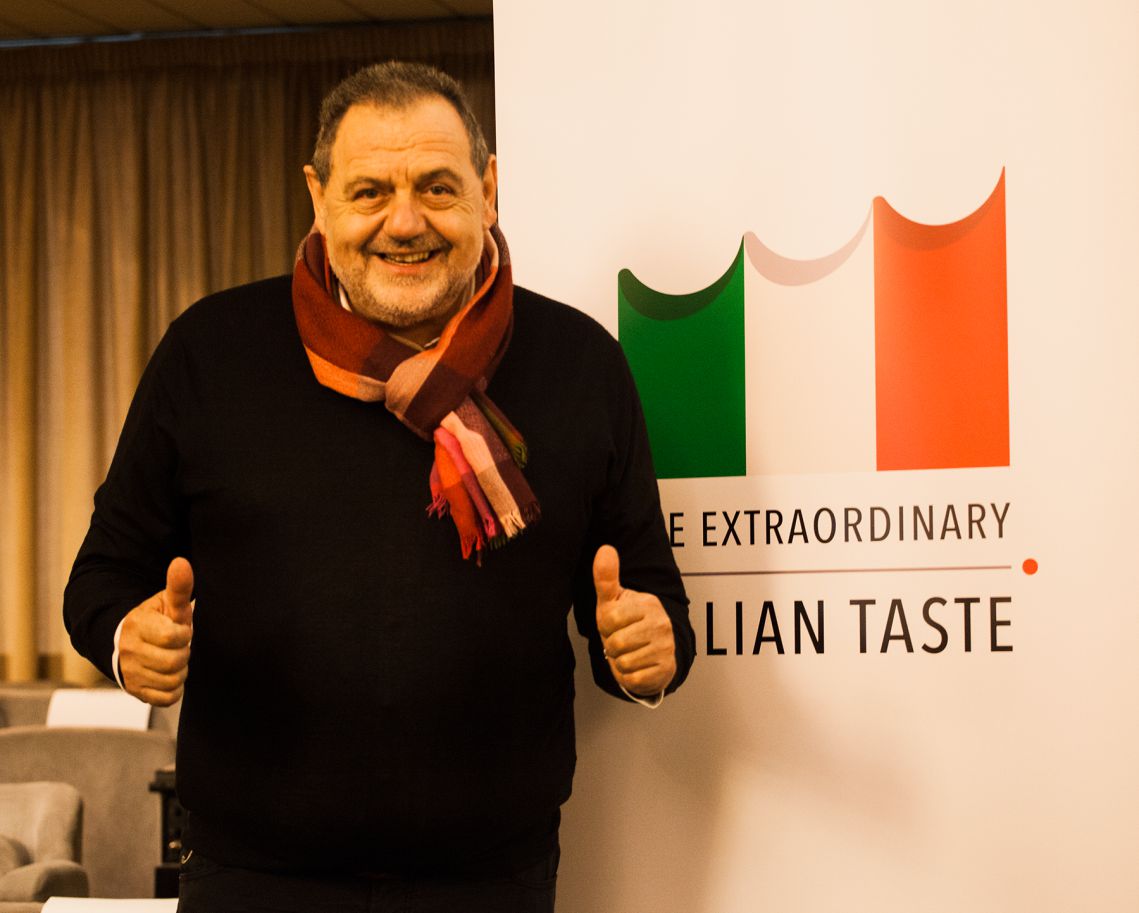 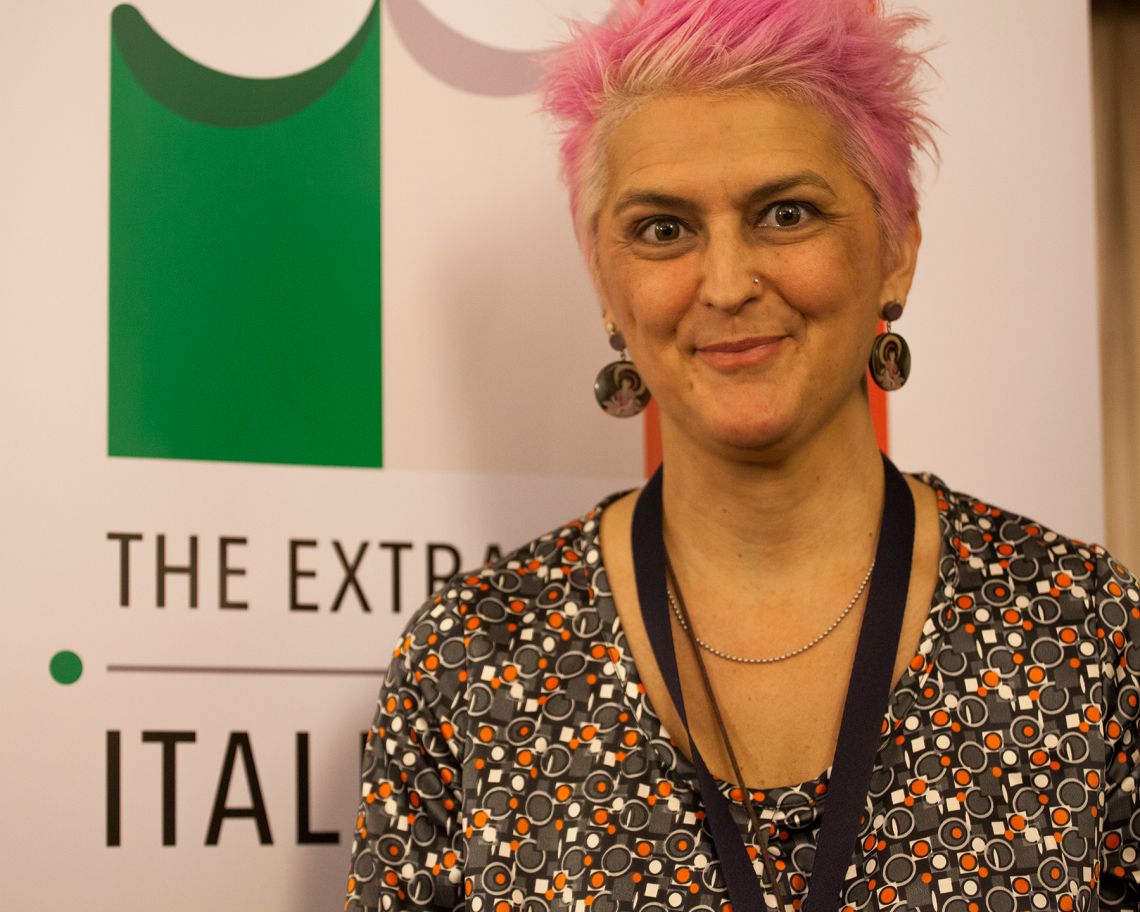